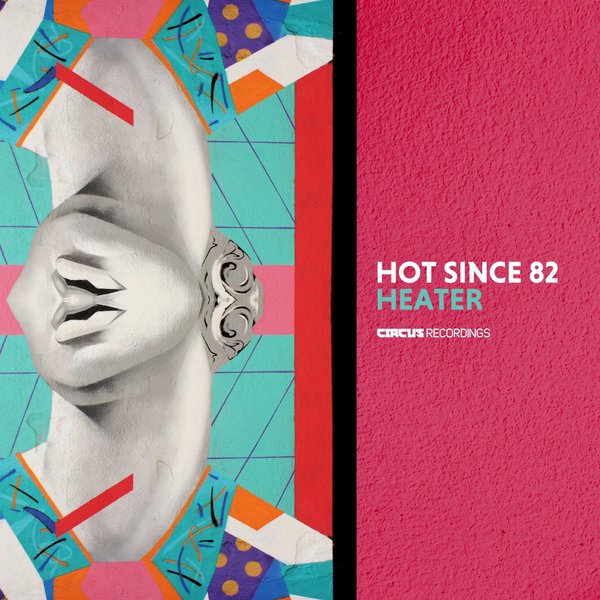 Hot Since 82 just released his crowd-tested demo ‘Heater‘, out now on Circus Recordings. He first debuted this track at the two-day Liverpool event, The First Dance, hosted by UK’s Events Research Programme (ERP). This Latin-Afro house track caught the attention of the label and makes its entrance into the digital world three months later.

Daley stays true to his authentic house sound with this but definitely amps up the heat and energy with the Latin instrumentals. The Afro-house percussive elements also tie into it and create a progressive tech-house tune. That bassline is striking and this tune comes after his successful Recovery album last year. It’s a hypnotizing piece with less emotion but showcases his production prowess. Club ready track?

Already booked for events in Blackpool, Leeds, and Bristol, Yousef is also appearing in the States but also making headway in Romania and the Netherlands. Since 2021, Padley introduced us to his synthesizer work and we’ve followed it. He started DJing at 17, playing 12-13 hour sets at a hometown club. With dedication like that, he established a residency at Cream Ibiza in Amnesia. His rise from obscurity has garnered him support from many industry titans. From performing to producing, his self-made imprint Knee Deep In Sound releases music from up-and-coming artists with an underground vinyl sound.

We’ve discovered many new artists and sounds from this and we can’t wait for more. This is for all the most eager and enthusiastic crowds needing to party after a 14 month long hiatus. We’re getting close to events, that each new track is another one waiting to be heard live. Check out his new single below and let us know what you think.