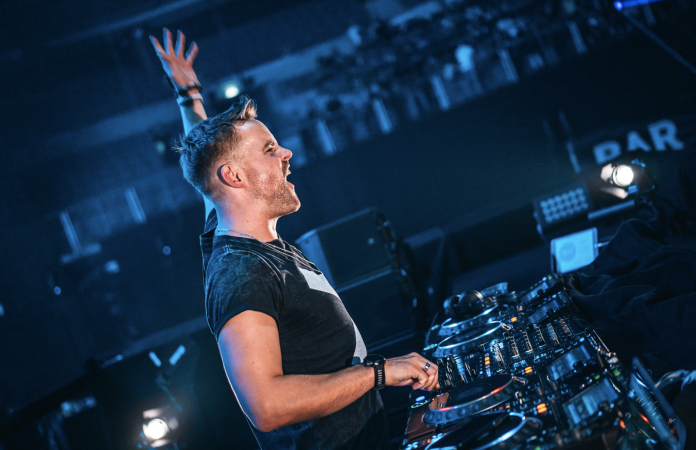 There’s a lot going on in Genix’s world. Last week, he took to social media to give the latest news regarding what he’s been working on. He was announced as support to Above & Beyond at their sold-out ABGT450 show in London in August. That’s already a huge accomplishment as the world is finally opening up. He then announced that he would be releasing a new track, ‘Numb‘, on June 4th. Alongside the release of the track, Damion Houchen added that his debit album titled 199X is now available for preorder!

“Im immensely proud and happy to announce my first artist album ‘199X’.The album really is a expression of my taste and where I came from musically. Inspired by the sounds I loved as a kid in the 90’s, and incorporating my usual trademark sounds. The last 18 months Iv worked relentlessly on this project, and I can’t wait to share it.Thank you to everyone who has supported me in my career so far, but today is the start of a new chapter.”

The UK-based producer has been active in the music world since 2003. He uniquely has mastered tech, trance, progressive, house, and electro. And sometimes, all together! His tracks and remixes are very commonly heard in the sets of Markus Schulz, Thrillseekers, Sander Van Doorn, and more. Also, who can forget this absolute masterpiece of a collab with Genix, Judah, Jaytech, and Fatum, “All In“. The album will be released on September 10th, 2021. Preorder here!

He also lent his talents to last week’s Anjunabeats Worldwide! Take a listen using the Soundcloud link below. Or, click here to select the platform.