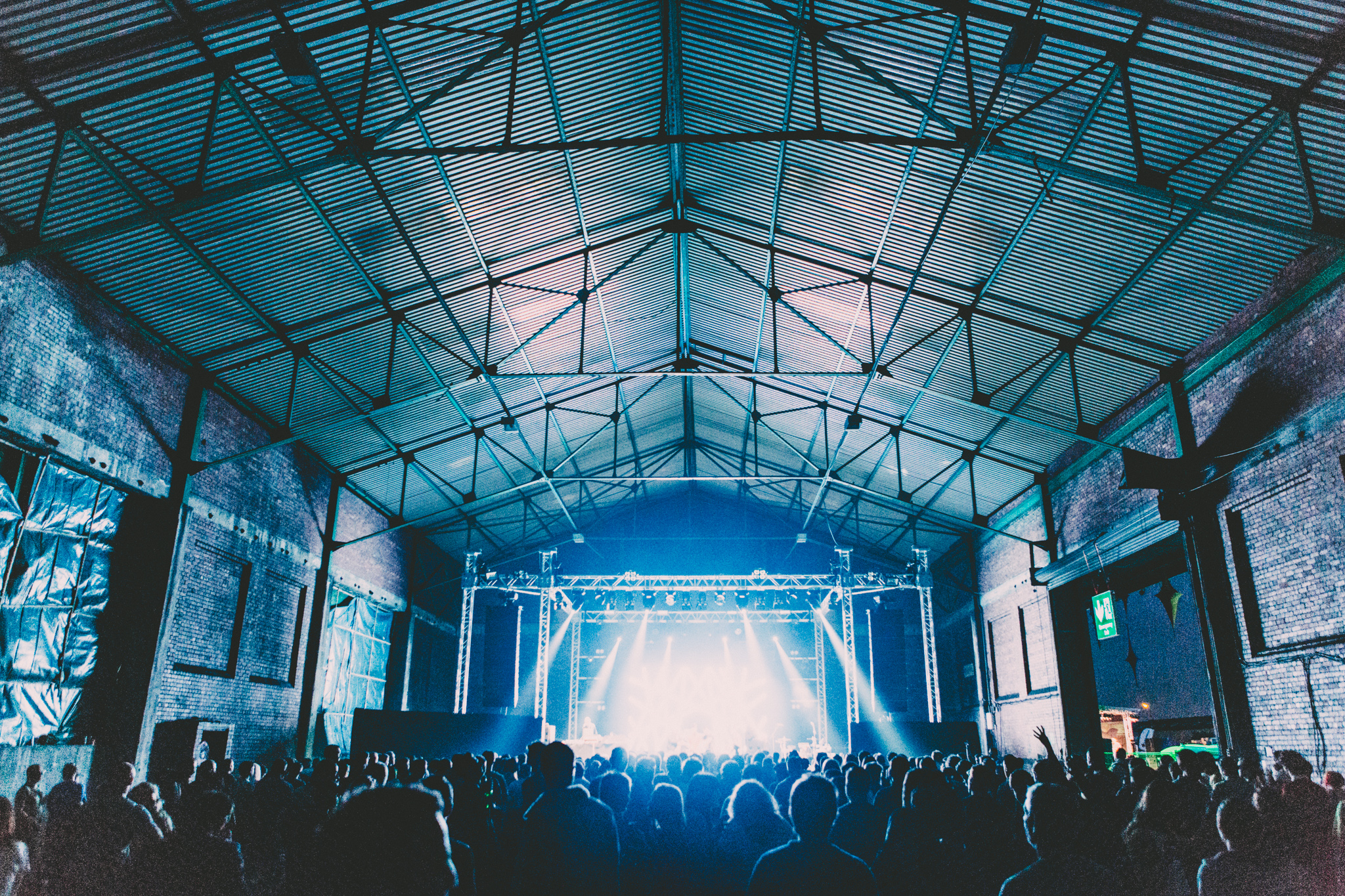 This past April we brought to you news of the UK government’s effort to gradually bring back live events. We shared how the UK was going to trial a 5,000 person non-socially distant outdoor event Sefton Park in Liverpool. Between this outdoor event, two nightclub events, and a business conference in April both May, more than 13,000 people attended. According to the BBC, Of those 13,000, only eleven people later tested positive for coronavirus. It should be noted however that less than half of all the attendees returned their PCR test.

Matt Ashton, the Liverpool Public Health Director, stated that the trials were “undoubtedly a success“. According to government figures Liverpool has an infection rate of 7.4 cases per 100,000 in the week leading up to 21 May. This is down from 9.8 per 100,000 just seven days prior. According to guidelines, attendees of the UK pilot events did not need to socially distance. In addition to this, they were not required to wear face covering. It should be noted that attendees were however, encouraged to take both a PCR and a lateral flow test. These tests were to be taken both on the day of the event and five days later.

Prior to the events, a total of five people were unable to attend due to testing positive. An additional four were identified as possibly having the virus at an event. In addition to this, only seven had the virus four to seven days after attending. Of those who tested positive after, only two people had been at the Sefton Park event, while the remaining nine had attended the club events.

While only time will tell how long it will take for us to completely return to normal, the UK Pilot Events are a great indication that a return to normalcy is near. Compared to 2020, it can easily be said that 2021 is on track to get us back where we need to be. Lets see how the rest of the year goes.