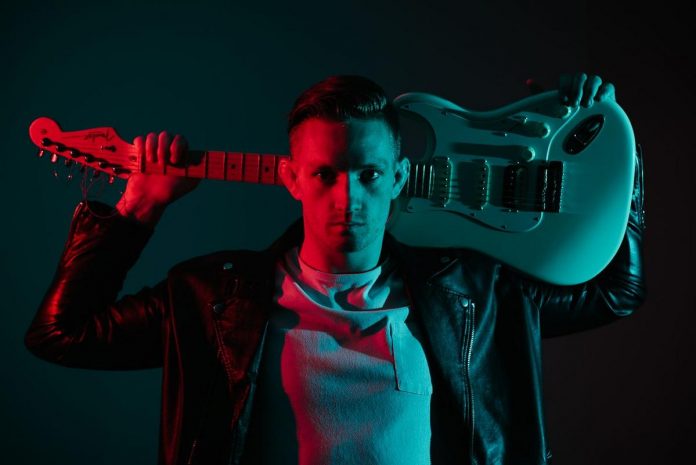 Following his win of Tiësto‘s remix competition for his massive track, ‘The Business‘, Sparkee released the song. This achievement places the producer in Tiësto’s remix package alongside Vintage Culture & Dubdogz, Clean Bandit, and more.

On Sparkee, he is an award-nominated music producer and guitar player from the east coast of Canada. Influenced by artists such as Daft Punk, Chromeo, Oliver, and Nile Rodgers to name a few, their inspiration filters through his sound, especially on this remix. Moreover, the track was produced during the producer’s 52-week remix challenge where he creates a new remix every single week and streams that process live on Twitch each Thursday night

As the winner of ‘The Business’ remix competition, Sparkee earned a release via Atlantic Records. In addition, he took home $7000+ worth of studio gear and plugins. Take a look at Tiësto announcing the winning remix on Instagram here.

Listen to the competition winning remix of Tiësto’s ‘The Business’ by Sparkee below.