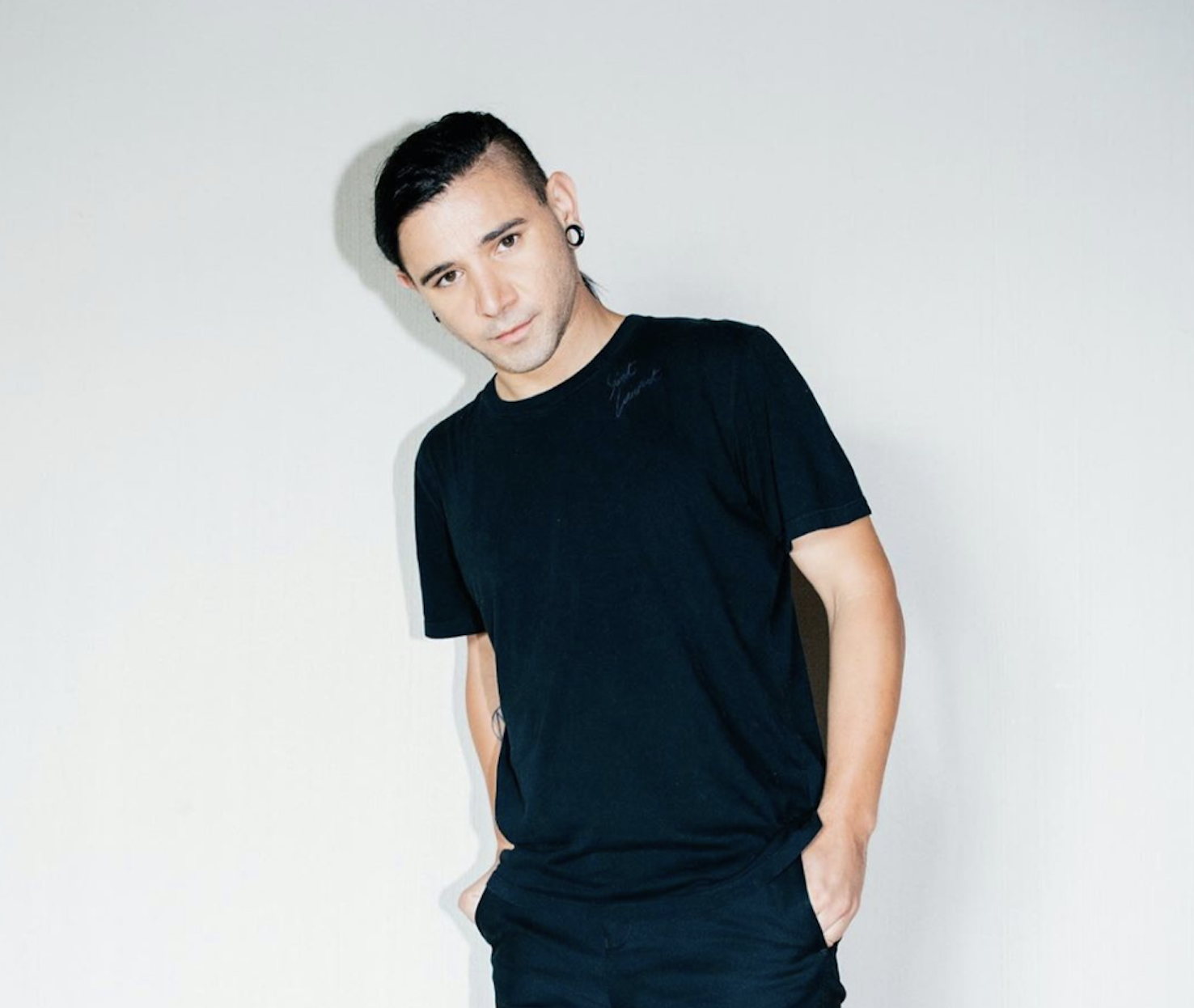 In recent days the EDM artist Skrillex wiped his Instagram feed. By deleting every post on his Instagram Skrillex sent a sign to his fans something new is coming. In the past, many musical artist have wiped their Instagram feeds right before they announced the next move in their career. Artist such as Louis The Child and Swedish House Mafia released tour dates and similar, AREA21 announced their new debut album after saying goodbye to their instaposts.

Skrillex wiping his Instagram might have been a few small moves of his fingers but to EDM world it is big news.

Now that Skrillex has wiped his whole Instagram, his profile picture depicts a prompt to “add music here.” Not to mention he also teased new music with Kid Cudi, J Balvin, and Josh Pan. Wiping his Instagram feed was only the first step to his next announcement. Are we about to witness the next era of Skrillex? We sure hope so!