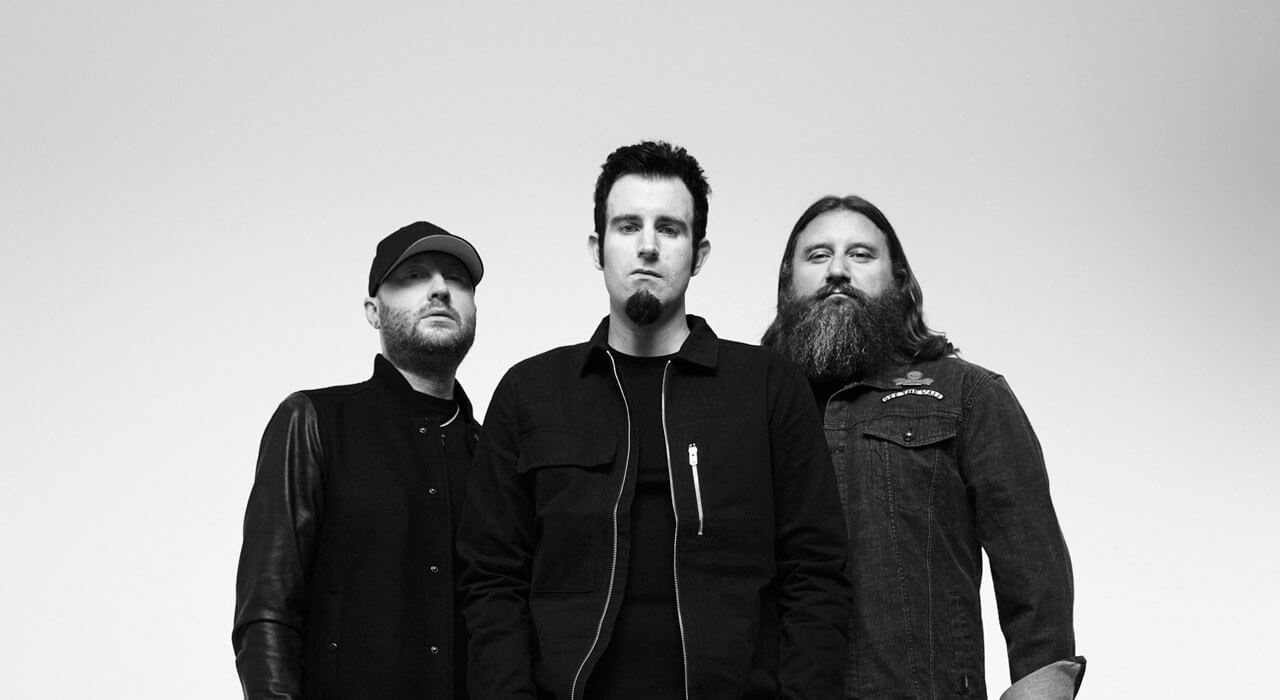 Knife Party is a name we’ll never forget. The duo comprised of Rob Swire and Gareth McGrillen have dominated this world. In 2013, the two performed as Knife Party and gave us the absolute banger of a performance at Ultra. But before all that, there was Pendulum. Comprised of Gareth, Rob, and a few others, they have had the world at their fingertips since the bands formation in 2007. Even though there were some hiccups along the road, they all know how special this project was.

However, it has been quite some time since the group has released music. Although there was a surprise announcement that, in 2016, they would all be reuniting at Ultra for a show, it’s been a little slow since then. In 2018, the did release a remix album, The Reworks, which was praised by many. But, regardless of that, there have been numerous hints since then from Gareth and Rob that brand new music from them will soon emerge. But now, we have the confirmation!

On June 15th of this year, an entire new EP from Pendulum will be released to the world. It will be titled Elemental. What is cool about this EP is that it will be released on vinyl too! It will be available in something called phenakistoscope picture disc. This is a feature that utilizes artwork to create a unique animation when played at 45 RPM and filmed with a mobile phone. Pre-order the vinyl here and, in the mean time, check out the latest track from the DnB band below!