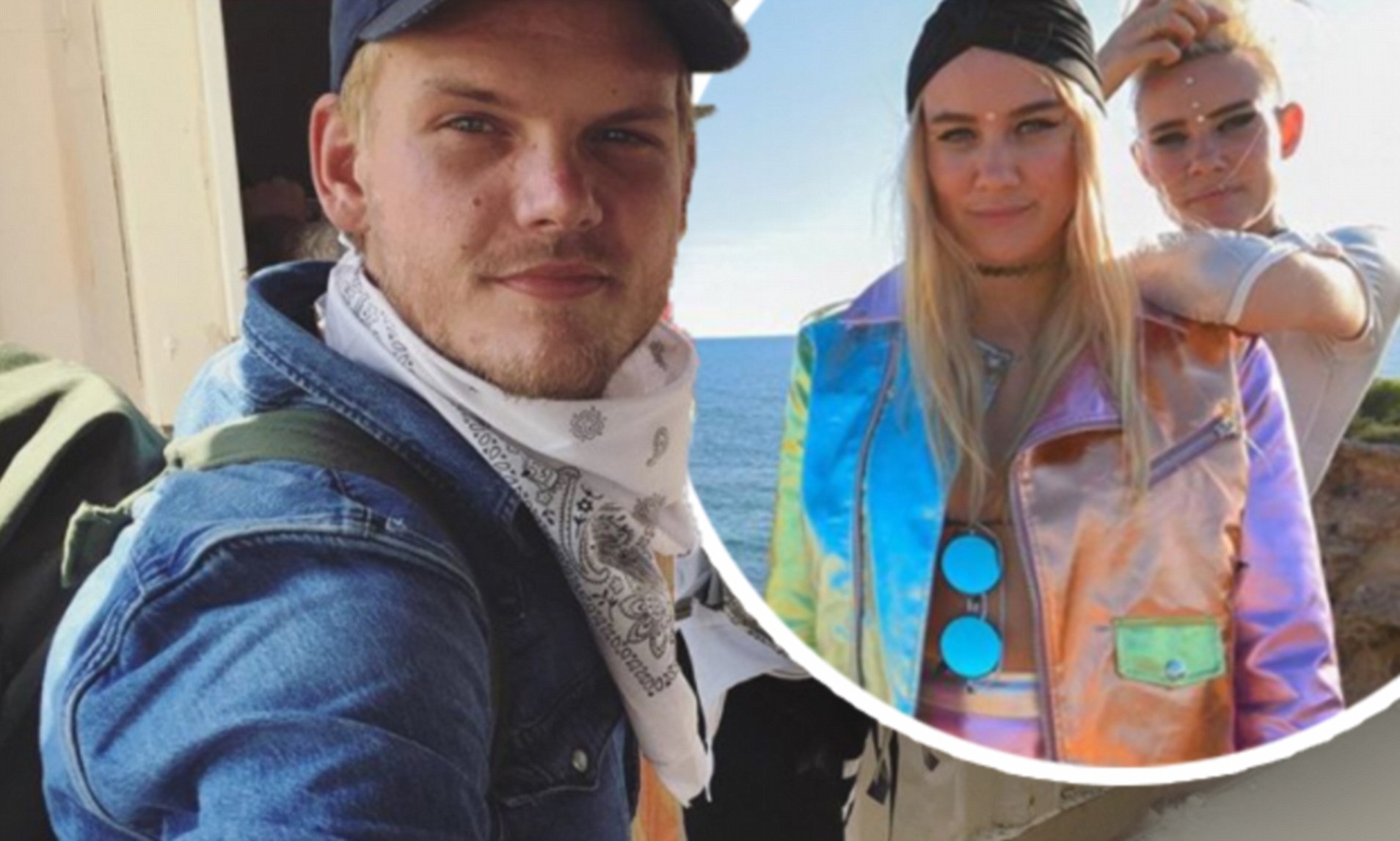 A week ago, Liv from NERVO discussed releasing a track they worked on with Avicii 10 years ago. Today, we find that that is not true. Instead, the duo will be releasing a track of theirs without Avicii’s chords. The song in question is ‘Let Me Show You Love (Don’t Give Up On Us)‘.

“It’s a completely new track. None of Tim’s chords or parts are being used. It isn’t an Avicii collab because his family won’t allow us. [So we’re] just remaking an old song we wrote which Tim did a track to. He called it ‘Enough Is Enough’, but the original song is called ‘Let Me Show You Love’.”

At first, Liv and her sister Mim stated they were still working on the production. They couldn’t get it right. Since it’s really difficult to master, they want it to be amazing. There is a lot of pressure in producing something that has a lot of history with such a monumental figure in music history. One of Avicii’s representatives even stated that this is not an Avicii track since no one approved it for release by his estate.

On NERVO’s end, they own the song’s topline lyrics and melody–they wrote that for Avicii. We can see how this can be confusing since Avicii performed ‘Enough Is Enough (Let Me Show You Love) at Tomorrowland in 2011. We can expect a beautiful record with a lot of hard work and soul put into it. As the sisters reflect on what’s happened to him, it can be difficult to touch at times. Being able to work on it together would’ve been iconic. But, his spirit lives on and we may even see more unreleased music from the late producer.

While we wait, you can pre-save Avicii’s autobiography coming out in November.