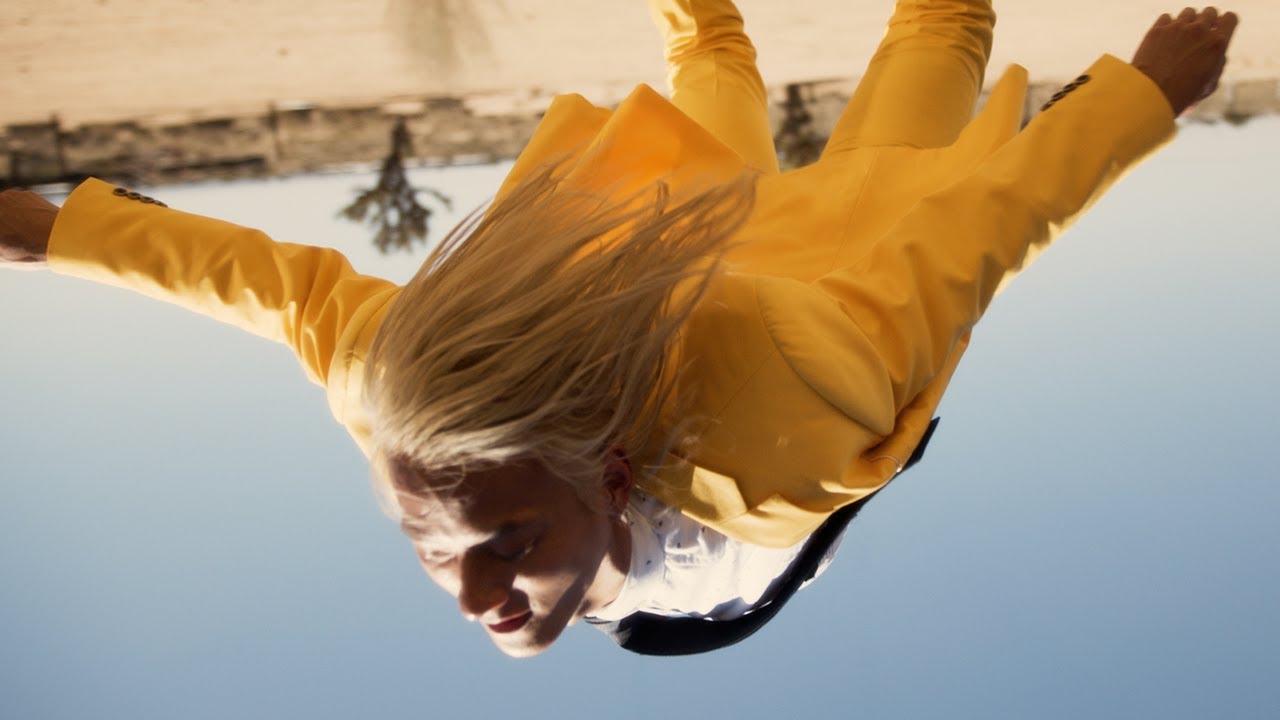 After dropping his first single of 2021 in ‘High Water’, Elephante has just also released the music video for the track and it’s simply stunning.

We first highlighted ‘High Water‘ when it dropped this past Tuesday. After a year in quarantine, the DJ and producer out of Los Angeles has finally given us a new single and it is clear that he is on to the next chapter of his musical career. His releases on ‘Glass Mansion’ and ‘I Am The Elephante’ has catapulted him into stardom over the past few years. After concluding his Diamond Days Tour just last March, fans were curious what Elephante would come out with next. His new single, ‘High Water’, not only answers that question but also exceeds expectations as his musical sounds continue to develop. In his previous releases, we’ve heard his vocals on a few of his own tracks and they can once again be heard here on ‘High Water’.

To go along with the release of his new single, Elephante has just dropped the music video to his new track. The visuals of the music video are second to none as he can be seen literally singing and playing his guitar underwater for a majority of the video as a play on the song’s title. In a few other scenes you can see the artist elevating through the air across the desert in a stunning display. The passion and dedication to his project is clearly reflected in Elephante’s performance throughout the video. The artist and the video’s director, Alex Goyette, have truly outdone themselves this time. You can check out the music video below now or on 88rising‘s YouTube page. Could this collaboration with 88rising be a hint for what’s to come?