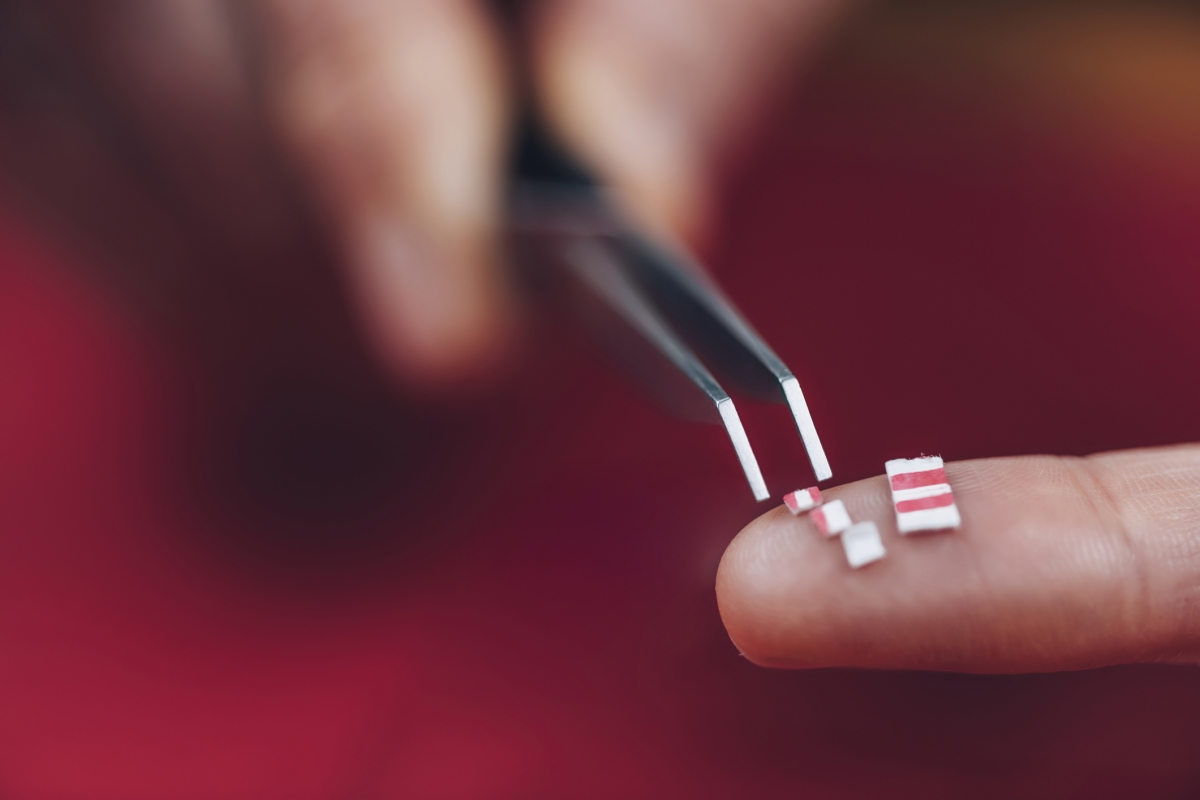 Justin Zhu, CEO of Silicon Valley based startup Iterable, reportedly lost his job after microdosing LSD. He claims this occurred after taking the substance during a meeting in 2019 to amplify his focus. This practice is somewhat popular in Silicon Valley, and studies have shown that microdosing, defined in a recent study as “regular ingestion of very small quantities of psychedelic substances”, can have positive effects.

Iterable focuses on email marketing, and is worth $2 billion. Founded in 2013, the organization attracts big names like Zillow and DoorDash. The company’s board replaced him with co-founder Andrew Boni. Additionally, Boni noted that Justin’s “behavior also undermined the board’s confidence in Justin’s ability to lead the company going forward”.

While Boni also notes that Zhu is a “world-class innovator and creative thinker [whose] vision, creativity and passion will remain a core part of our culture,” he is now taking Justin’s place. This board decision ultimately sparks an interesting conversation around the act of microdosing – especially since it is becoming increasingly popular.

To learn more about microdosing and the effects it can have, you can read more here. 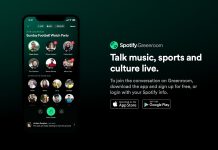 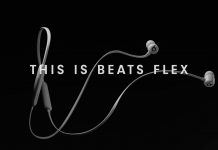 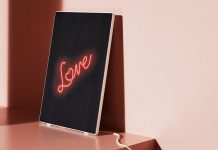 Sonos and IKEA Team Up for a Picture Frame Speaker