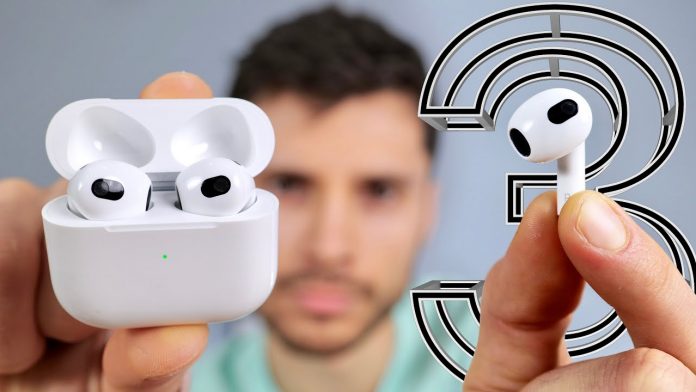 In Apple tech fashion, they’re working on a newer version of their AirPods according to Bloomberg. The company announced they may roll the upgraded version sometime this year, maybe when the iPhone 13 comes out? In addition, a new generation of AirPods Pro is also in the works for release next year. While it was slated for release this year, we do not know the details of why it got pulled.

This is the earbuds third generation update since its launch in March 2019. What will the new Pods feature? A new case and shorter stems, similar to the Pros. For Pros, it’ll contain updated motion sensors for fitness tracking and perhaps eliminate its stem already. They may rival the Beats wireless earbuds and its debut will be announced next month. Updates to earbuds have always been a thing for Apple, so this news is no surprise. They’re ramping up their wearables range along with their home and accessories segment. So far, they’ve grossed more than $30 billion in annual revenue. The real dilemma is this: their lossless and hi-res audio streaming. We know that their over-the-ear AirPods Max cannot support this. They’re not updating their Max Pods anytime soon, with exception to more colors possibly. Valued at $549, Apple will sit on this for a bit having caught up to the demand for this type of headpiece.

Bloomberg says they’ve begun early development of a HomePod variant as well with a built-in display. It’ll support Apple TV and have a FaceTime camera as well. The competition continues to grow with screened speakers and their ecosystem continues to grow. Interested in purchasing a newer set of Apple AirPods? Stay tuned next month as we follow for more information.