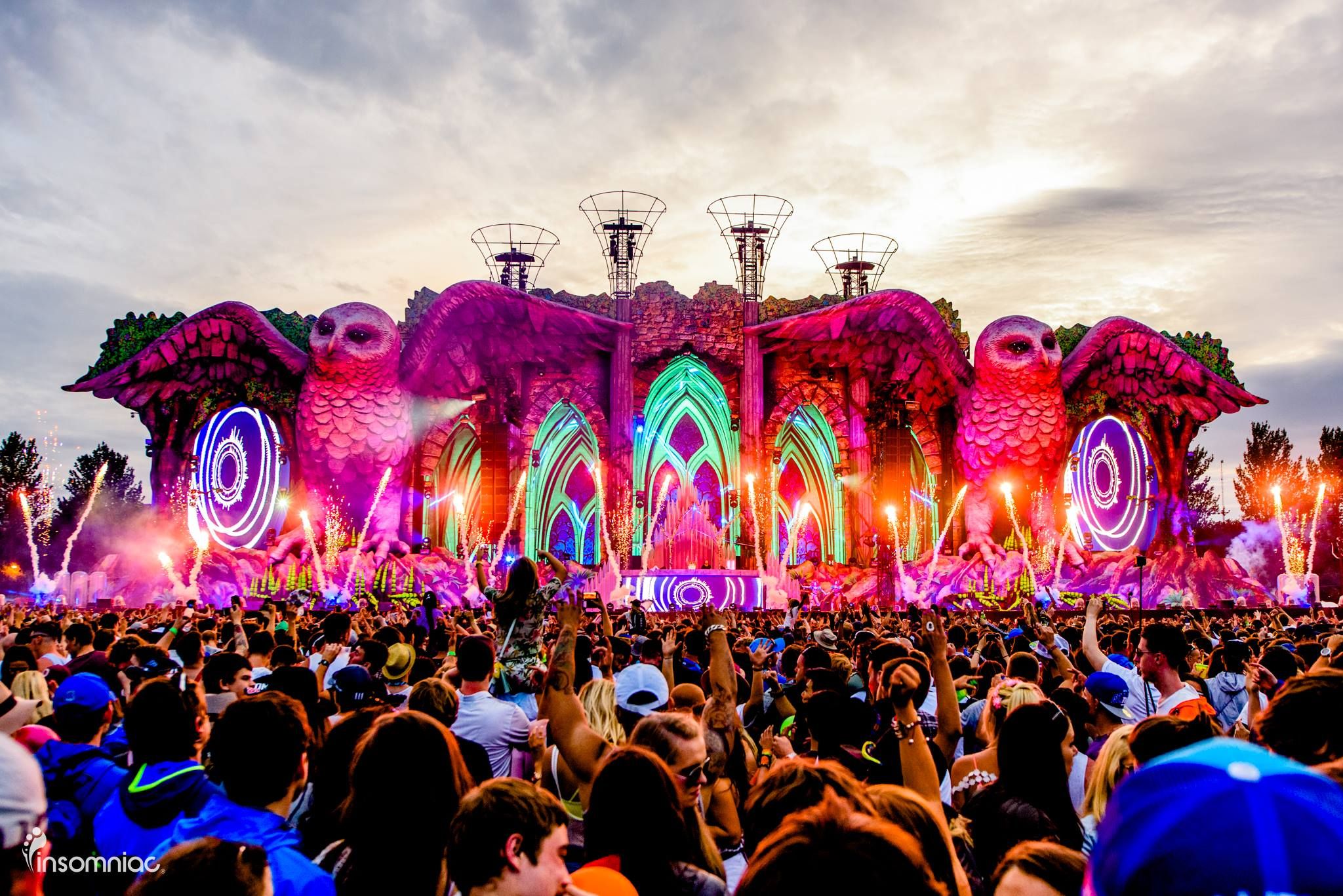 The United Kingdom could evaluate the efficiency of their recent Covid-19 protocols next month. As a matter of fact, Festival Republic plans to host a 10,000 capacity camping festival pilot in mid-June. The three-day event will be the largest one to date, since the beginning of the pandemic a year ago. Such an event would follow on from a series of events that took place in Liverpool earlier this month that were part of the government’s ongoing Events Research Programme.

Festival Republic is the organization behind UK’s major events like Latitude, Leeds & Reading, and Electric Daisy Carnival, most notably. The head of the organization, Melvin Benn, revealed his plan last week. Obviously, the festival would be part of the UK’s Events Research Programme. “It’s about testing the protocols around using Covid certification on the NHS app”, Benn told IQ Magazine. He added that the goal is also to test “the protocols of what the SAGE scientists here in the UK want, which is at-home testing for all attendees that don’t have the vaccination and are not immune”. “It’s not like Reading or Lollapalooza Chicago or anything like that, but it’s a decent number, certainly a number that they can adequately take data from and multiply,” he continued.

Even though it will host 10,000 attendees, Benn stated that the government seems to be worried more about public transportation. “It is large amounts of people squashed with no circulation on buses or tubes. I believe that’s the area they are more concerned about, compared to the actual venues themselves, particularly outdoor venues.”

The event is still not official. Festival Republic’s boss told the press that “politicians are a little more reticent” about the proposal. Reading & Leeds and Latitude are all set to take place this summer.