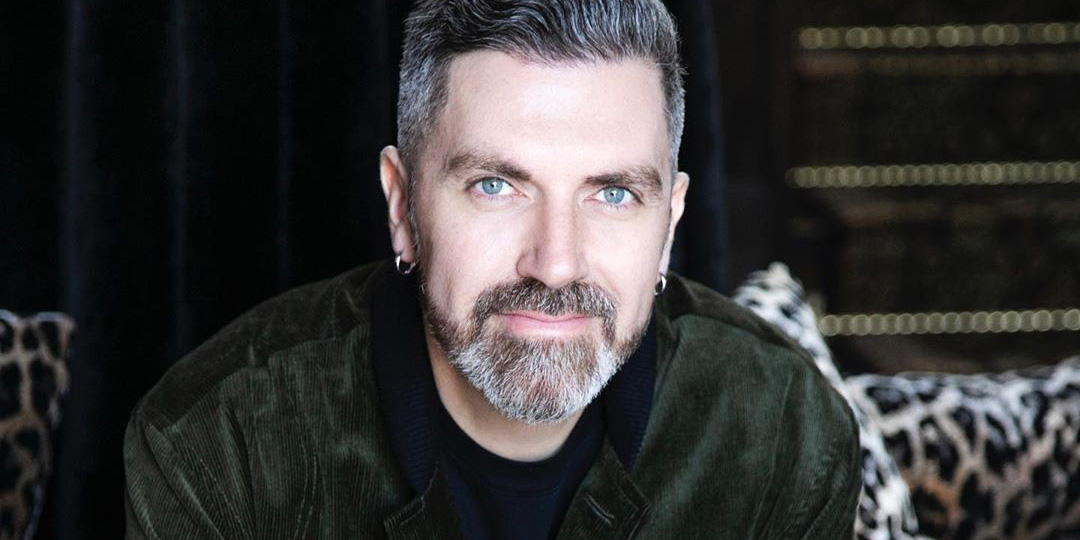 Pasquale Rotella took to Reddit for another AMA regarding the EDC Las Vegas happenings and the comments have flooded. Over 1k comments joined the conversation and had much to say. We’ll go over the memorable things that we learned from Rotella.

How Does Pasquale Plan On Taking Responsibility For This?

“I’ve never moved forward with a show unless there was a clear path for the show to take place. EDC in May was no different. Regarding flights and hotels, I first suggested that Headliners begin looking at travel arrangements in my Instagram post on March 25. I encouraged everyone to review the cancellation policy on their flight and hotel reservations before booking. Thankfully, many Headliners were able to do just that.

For those who missed that post or were unable to go that route, we will continue to work with every single ticket holder who has reached out to help them mitigate their loss one by one. [Many] people who initially reached out to us with travel issues have successfully [resolved] their issues.”

“I would never move forward with EDC without a green light. Even though our initial safety plans were not approved due to a lack of social distancing…we were advised by April 8 that social distancing requirements would lift in time for EDC to take place. [That’s] the major hurdle we needed to overcome to make EDC possible. Our safety plan was in compliance with the State’s new safety measures that were to take effect May 1.”

However, on April 20, the County’s mitigation plan introduced new criteria beyond our control that required a certain amount of the local population to be vaccinated. Given the vaccine hesitancy that’s currently out there, we couldn’t risk the threshold not being met in time for EDC. As soon as this became evident, I made the decision that very same day to postpone the event and let all of our Headliners know as soon as possible. Technically, EDC can still happen May 21-23, but finding out a week before that not enough local residents got vaccinated would be catastrophic, and we could not take that risk.”

When Asked About Theft At Festivals

“Thank you for your question. I hear your concerns and hate that it happens at our shows. Unfortunately, theft has been on the rise over the past few years, and this isn’t unique to our events. We know from others in the industry that these same organized groups hit all sorts of gatherings. Our security team does actively watch out for this type of activity, and we do message out and try to remind Headliners to keep their valuables as safe as possible. We also work with law enforcement to mitigate this issue, but we’re open to any suggestions anyone might have.”

“EDC Orlando will be produced at the highest level and no elements will be sacrificed. [We’ll release the lineups] independently of each other and further in advance than in past years.”

“It will depend on the COVID safety protocols required in Nevada at the time of the show.”

This Is The Big Question

“I’ve seen a number of outlets attempt to piece together the timeline of what happened…pulling information from each other, and none of them are accurate. These journalists were not privy to any of our conversations with government officials that led to our decision to move forward with EDC. In actuality, the restrictions such as six-foot social distancing, are no longer in place as of May 1st at the state or county level. [We] were advised would be the case when we made our announcement on April 8.

For more information and detail on the factual timeline of what happened, see Pasquale’s other AMA here: https://www.reddit.com/r/electricdaisycarnival/comments/mxtq9e/i_am_pasquale_rotella_experience_creator_night/gw3mcka/?utm_source=reddit&utm_medium=web2x&context=3

They postponed Beyond Wonderland SoCal to August 27-28. November 26-27 serve as backup dates. But Escape is still happening. We don’t know what is up with Dreamstate but perhaps it’s still on. No news on EDC Portugal yet, but information for EDC LV 2022 will be released in September. You can read the conversation here.