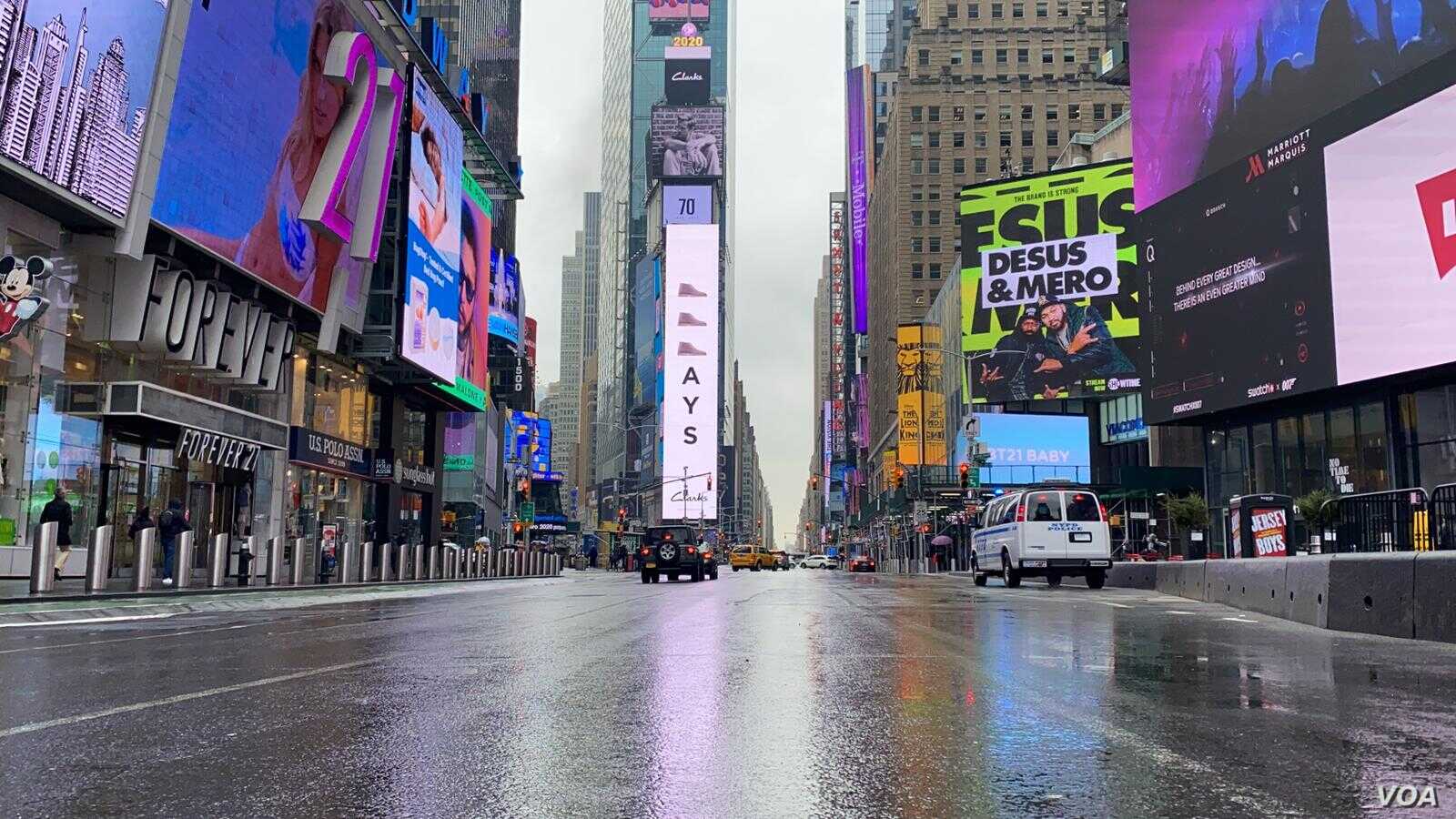 Bill de Blasio, NYC’s mayor, says the city is ready to open 100% on July 1. “We are ready for stores to open, for businesses to open, offices, theaters, full strength,” de Blasio said. He announced the date on MSNBC’s “Morning Joe”. As you probably know, NYC was hit pretty hard by COVID-19 in 2020. This will be the first time the city will be able to operate “normally” for over a year.

However, New York Gov. Andrew Cuomo did not like the projection made by De Blasio. “I am reluctant to make projections because I think they’re irresponsible,” Cuomo said. “July one. You have May, you have June. You know what happens in May? What happens in June?”

Nevertheless, the governor says he was hopeful that the reopening date could potentially even be before what De Blasio had proposed. He reminded the press that the decision was being made under a statewide management system that was proceeding based on science and data. Specifically, the city plans to fully reopen restaurants, gyms, shops, hair salons, and arenas. Smaller theaters could reopen over the summer and Broadway could be back by September. Schools will be at full capacity in the fall.

Obviously, the vaccination campaign is the main reason behind this optimism. As of Wednesday, more than 6 million doses of Covid-19 vaccines have been administered in the city. This represents 36% of its adult population, according to city data. More than half the city’s adult population has received at least one dose.

Finally, on Wednesday, Gov. Andrew Cuomo announced that seating at bars will be allowed in New York City starting May 3, while outdoor dining curfews of midnight are set to end by May 17. Indoor dining curfews will expire May 31.