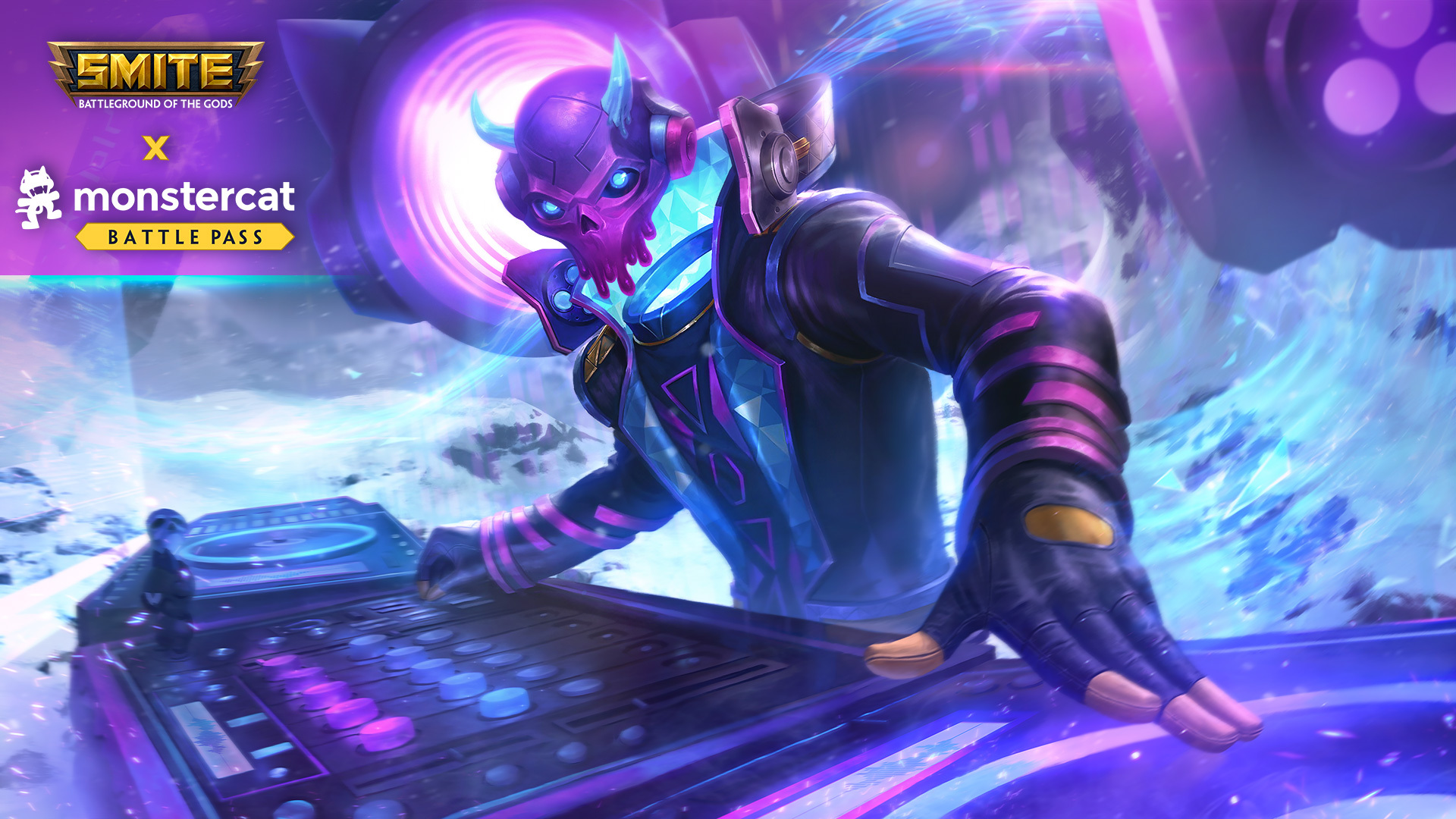 The powerhouse label Monstercat announced its partnership with Hi-Rez studios‘ video game SMITE to deliver a collaborative Battle Pass. The label is no stranger to providing their soundtrack to acclaimed games, as they’ve already been providing the soundtrack for Rocket League. In this instance, with SMITE, Monstercat are bringing together the iconic sounds of Slushii, Sullivan King, Noisestorm, and Koven. In addition, there will be four new character skins, music themes, and more, all added to the game’s universe.

“We’re excited for players to directly engage with our artists and experience their music through these unique integrations launching inside the SMITE universe. Each of the skins in the Monstercat Battle Pass are authentically aligned with the artist’s brand and the game’s creative elements, a synergy we strive for in all of our partnerships.”

You can expect to see Hades transform into a DJ with a set of turntables with Monstercat-themed speakers. Meanwhile, Khepri gets a treatment inspired by Noisestorm’s ‘Crab Rave‘. Moreover, the Battle Pass replaces ability sounds with distinct sounds from the imprint’s repertoire.

That’s not all as there’s much more included in their collaboration for fans to explore, including replacing the default announcer. Sullivan King’s growls can then take over to provide all the energy needed to charge head-on in the MOBA. Lastly, the Battle Pass will be up for purchase next month!