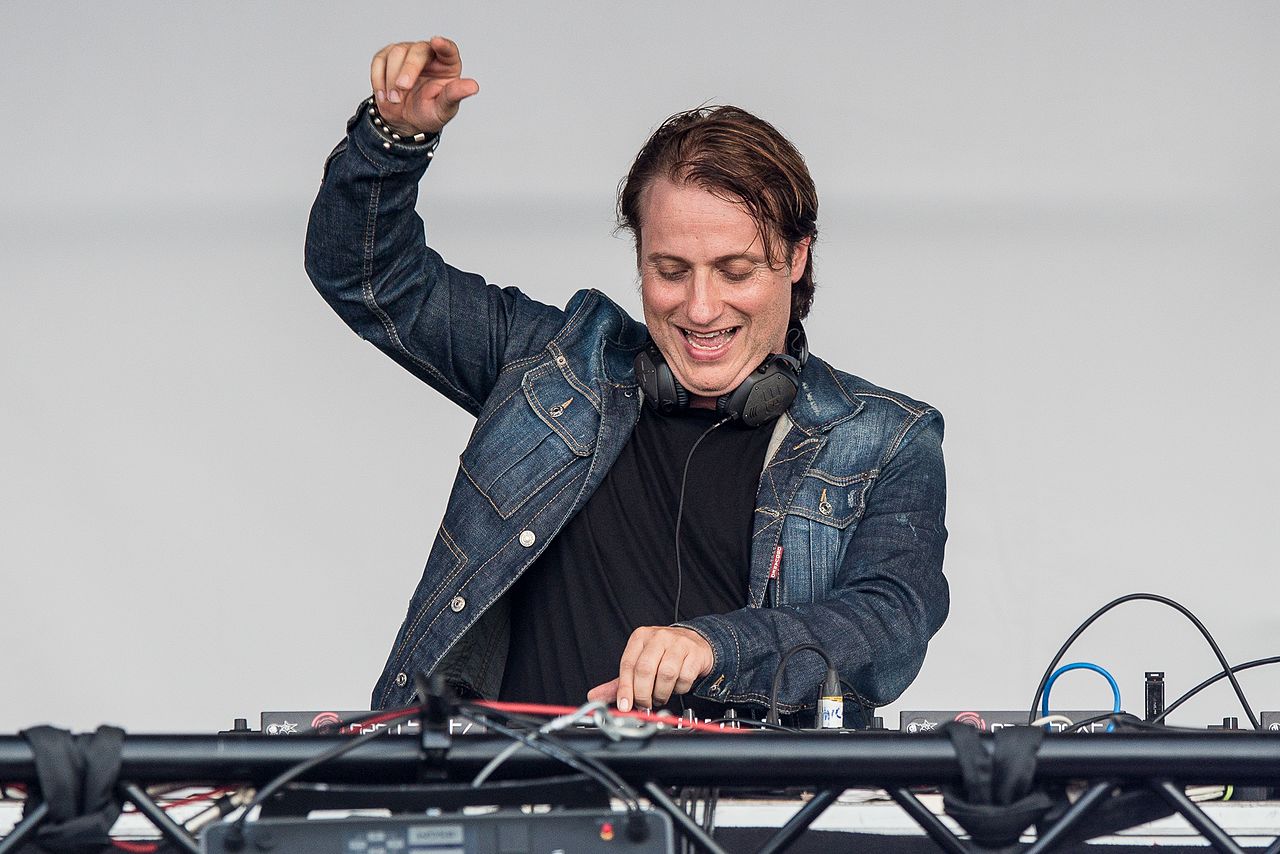 EDX is back with a new track titled ‘Ecletric‘, on PinkStar Records and it’s electric and eclectic. The Italian DJ and producer is known for his original deep, progressive, and electro originals and remixes. Entrenched in the European rave scene of the early 90s, his output has stunned the world for over a decade. The pandemic isn’t stopping him from continuing that.

‘Ecletric’ is a deeper cut for him, where the baseline melody still contains elements of him. It even almost sounds similar to his ‘Show Me Love’ melody. Now, if he took a previous song and remixed it into another, I think that’s pretty cool. It’s perfect for playing at rooftop parties and throughout the night. You may even want to play it on a night drive, with a skyline fading in the background. Mauricio can dazzle us during the day or at night, and this song is an example of that. He interviewed with EDMIdentity and mentioned that the inspiration for this song comes from nightlife returning in some parts of the world after the past year. Dancefloors await this club record. What’s more, is he experiments with more progressive influences and signature sounds from his early days.

He just celebrated the 500th episode of his No Xcuses radio show. He did a special live stream from the cliffside of Positano, Italy. And there’s no stopping him — he’s continuing on for another decade. Adjusting to the pandemic and live streaming, he focused on radio-friendly records over club records. So, this track is the beginning of more from him. He’s gotten the hang of digital touring. Now, he’s making it his goal to share his love for music with friends, family, and fans. Listen to ‘Ecletric’ below.