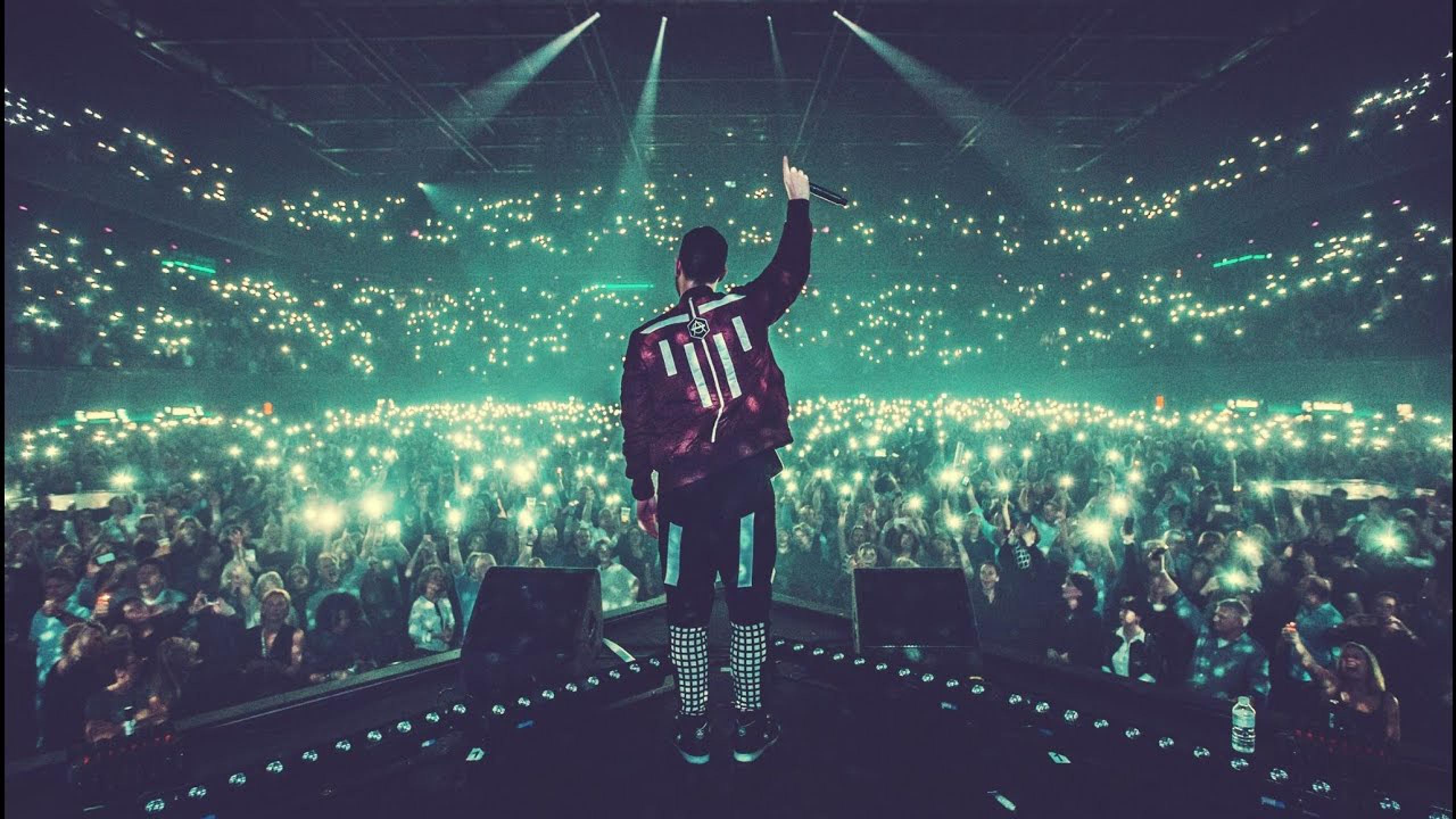 The Dutch DJ just announced that he will drop the first-ever full-length NFT concert. Don Diablo will indeed make history with ‘Destination Hexagonia‘. The auction of this NFT concert is set to go live on Friday, April 9th, on the digital art site SuperRare.

As you may already know, NFTs have become very popular for artists lately. Even Calvin Harris agreed that it could revolutionize the music industry. Until today, most NFTs were short loops. However, Don Diablo created an hour-long concert, hoping to change the trend a little. In fact, Don felt he had “a responsibility to continue to push things further into the future and keep disrupting status quo.” ‘Destination Hexagonia‘ will come in a hard drive – USB stick – with Don Diablo’s logo on it for the winning bidder.

Apparently, the idea was a long-time coming for the producer. “We started working on this project last year and the goal was to create a next-level sci-fi inspired live set with a cinematic approach as a unique piece of futuristic art“, he said. The inspiration comes from his love for sci-fi films like Star Wars and futuristic art in general.

Surely, this NFT means a lot for the DJ. “At this point, we almost feel like this particular piece has become priceless because we worked on it for almost a year and put an incredible amount of love and effort into it”. Don Diablo is hoping that ‘Destination Hexgonia‘ will inspire others in the process. He would love to see artists like him “push harder and to think bigger”.

In order to achieve this goal, Don Diablo’s team will give a large portion of the profits from the sale of ‘Destination Hexagonia‘ to the HEXAGON Foundation. This foundation aims to help other artists break into the NFT space.