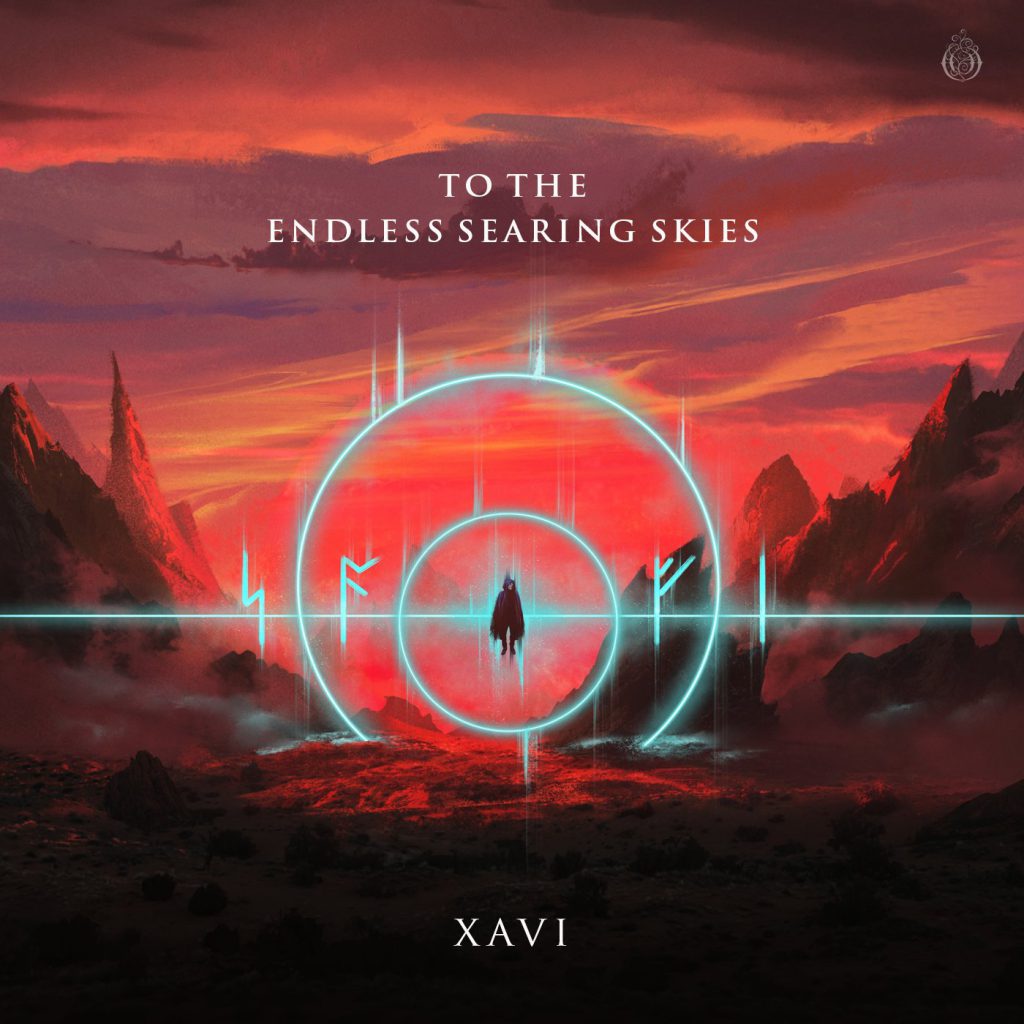 Xavi has finally released his long-awaited debut album called To The Endless Searing Skies, consisting of a total of ten songs on Ophelia Records.

Ever since the producer was featured on Ophelia Records’ Advent Vol. 2, a range of career opportunities has opened up for him. Xavi’s sound has garnered the interest of thousands of fans. Announced on November 30, 2020, the first single ‘Neverless’ from his debut album would arrive on December 4.

To The Endless Searing Skies is a very personal work of the producer since he comments he was very meticulous and dedicated in its creation. From hours of research, to making a collective idea, the album is something that represented more to him than he ever felt he had done. For the first time, he sang, both metaphorically and physically, this album is technically his self-portrait.

“This album feels like a thesis, something I’ve made to not only prove myself to others but to myself. It’s easily the proudest I’ve ever been of the music I’ve created, and I think it will be extremely easy to see why”

It is an album that conveys the satisfaction and atmosphere of euphoria when you achieve a goal and radiate happiness to everyone. It is well-being and joy, it is the awakening of a new day, a new era.

A Journey Through Endless Searing Skies

At first, it immerses you in a very warm and comfortable environment, the comfort zone which makes you feel calm. Then comes the second single ‘Neverless’ which makes you think of tears that you have put into a project.

Thirdly, it takes us to another world where everything happens randomly through ‘Random Acts Of Collision’. A sound design different from the first two productions, where he establishes two concepts. Transmitting intrigue and nostalgia, creating an attraction with the piano and the bass which culminates with deep sounds. Then he plunges us into ‘Accept The Inevitable’, where melodies and pleasant sensations fuse through the use of a piano.

Without a doubt, we can identify in these times with ‘Losing Faith’ that takes us to a darker environment. The track reflects loss and pain where the feeling of pain dims our heart as the song progresses. Maintaining a constant tension, the bassline is distorted with downtempo sensitivities.

Contrary to the previous song, ‘Ave Mariia’ reflects the moments when we recover from loss and regain faith in life. The vowels give us a sense of security and stability that lifts us from depression and the moments of darkness in which we are immersed in our periods of crisis.

In the final stretch, we find two ideal songs to land on the trip, ‘Sadak’ and ‘The Warmth Of Known’. Both transmit more than emotions, they transmit spiritual energy that people shine for. An experience is not suitable for soft hearts. It is closing your eyes and knowing that you are at peace, in opening your eyes and knowing that you have stability. It is being at peace with yourself.

And so ends the unexpected trip but of which you certainly do not want to leave to return to reality. Xavi is a producer with a huge future ahead of him and is someone you have to check out if you aren’t familiar with him.

You can listen to the Xavi debut album To The Endless Searing Skies below!