Home Music News The Music Industry Grew 7.4% in 2020 Thanks to Streaming, Vinyl Gains 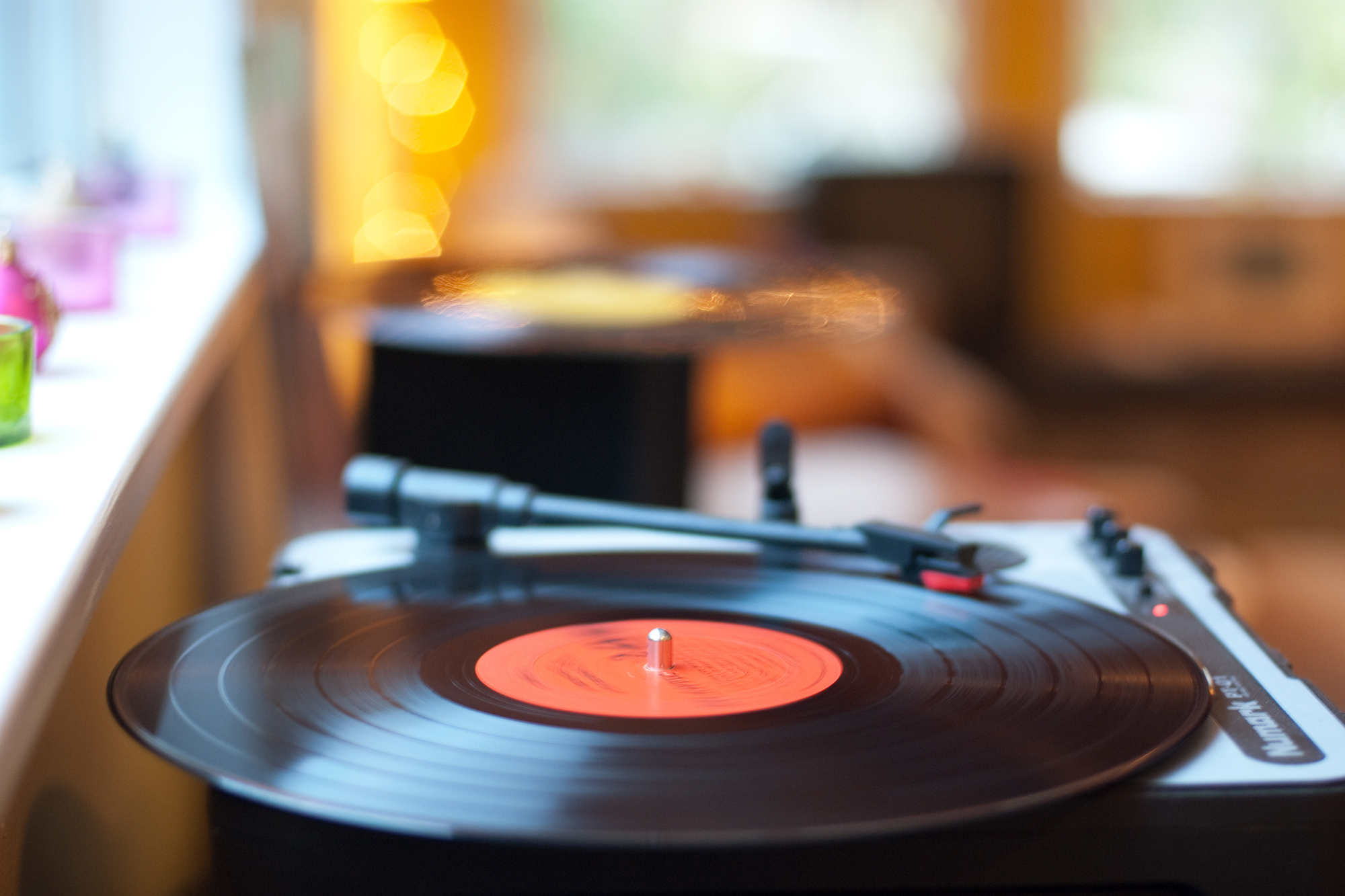 The International Federation of the Phonographic Industry (IFPI) has revealed in its 2021 report on the music industry’s latest growth. They’ve reported a positive growth of 7.4% year-over-year in 2020, with streaming accounting for 62% of the total.

Many people thought that there was no growth in the music industry in the disaster of a year that was 2020, but apparently, the reality has proven to be different. The IFPI introduced this fact and some other interesting things in its Global Music Report.

The industry as a whole ended the year with a revenue of more than $21.6 billion – one of the highest recorded since 2002. It is an unexpected result after the ups and downs for periods, largely due to the transition from live music to streaming and sale of physical music due to the pandemic.

“You will sense the optimism through the report, despite the challenging circumstances that record companies have faced, they’ve continued to drive new, exciting experiences for fans. They’ve also worked to extend their reach around the world, driving developments in local markets and connecting them to the global network of music fans.”

In fact, the industry struggled to adapt to this situation at first – but eventually, the growth and strong performance of livestreaming literally saved the year. This movement generated more than $13.4 billion and a growth of more than 18% in the acquisition of licenses for virtual events, when compared to 2019. Music services as a whole had more than 400 million users by the end of 2020.

That said, some of the other data provided in the report isn’t overly surprising. Predictably, sales in downloads and other media fell 15.7% in 2020. Add to this the 17% drop in permanent downloads, which closed at 1.2 billion.

In terms of geography, the 10 leading countries in the sector continued in the top 10, only with a new representative among them. China ranks No. 7, beating the Netherlands, Australia, and Canada.

Aspects related to virtual sales modes (NFTs) or the impact of social networks such as TikTok on music consumption are not yet measured. However, the institution believes that the new ways of consuming music that has emerged in the pandemic will greatly influence the results of 2021.