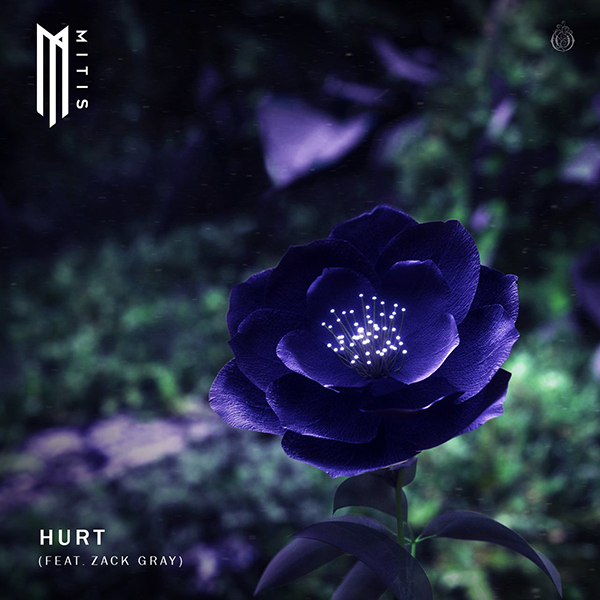 MitiS is back and as mighty as ever with his single ‘Hurt‘ featuring vocals from Zack Gray. Per usual, the melodic bass artist has delivered the ultimate feels anthem. This track sees its release on Ophelia Records.

MitiS is brilliant in terms of crafting a perfect balance of melodic beats alongside vocals that tug at your heartstrings. ‘Hurt’ is no exception, and carries that signature MitiS sound that fans love so much. Zack Gray’s vocal range is the ultimate pairing to this gripping ballad. Fans commonly describe MitiS and his music as euphoric.

‘Hurt’ is the last single to be released prior to his upcoming full-length album, Lost. In February, MitiS released two other tracks that we will hear on the album: ‘Try’ (feat. RØRY) and ‘Homesick’ (feat. SOUNDR).

In regards to Lost, MitiS shared a short video talking about what inspired the album. Check it out down below.

In 2020, MitiS kept busy with livestream events and producing his upcoming album. More recently, he performed at an Insomniac Park N’ Rave event.

We are so stoked for the release of Lost. For the time being, check out ‘Hurt’ featuring Zack Gray down below!