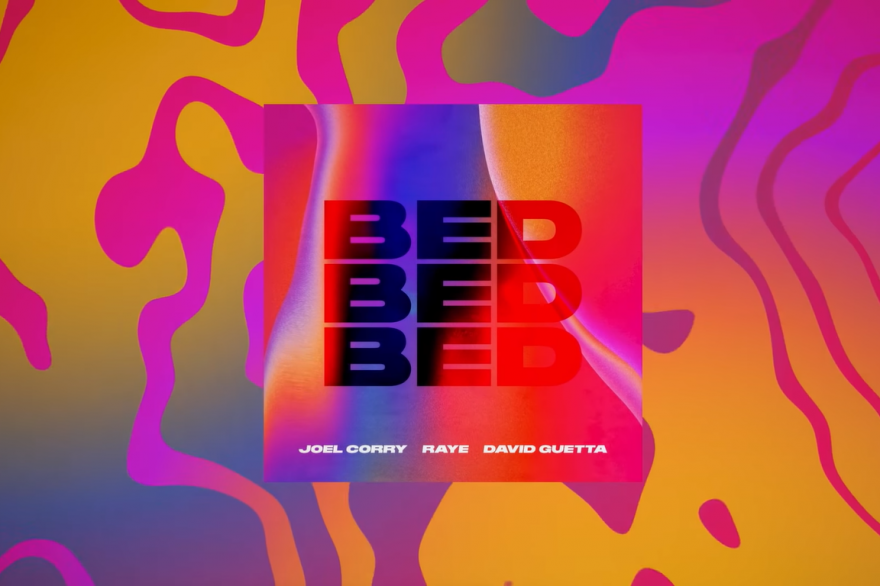 David Guetta is a busy man. The Frenchman collaborated with Joel Corry and RAYE for their new single ‘Bed’. After a significant amount of Future Rave releases in the past few months, the ageless producer is back with a potential radio hit. Guetta is known to excel in many genres, and he proves it once again.

After remixing Joel Corry and MNEK‘s monster hit ‘Head & Heart’ under his Jack Back alias, he thought it would be a good idea to collaborate with the talented DJ. Let’s just say he was right. The song ‘Bed’ brings a summer feel to a winter that seems to never want to end. There is also a sense of déjà-vu with the implication of RAYE in one of David Guetta’s tracks. As a matter of fact, the two worked together on four different occasions in the past.

For Joel Corry, the success of the past two years seems to transpose to 2021. Along with the certified platinum song ‘Head & Heart’, he released another banger in 2019 in ‘Sorry’. This man is really making a name for himself. If he continues in that direction, he may start to collect a few more platinum records in the future. For ‘Bed’, only time will tell, but he is certainly doing the right things.

You can listen to ‘Bed’ down below. 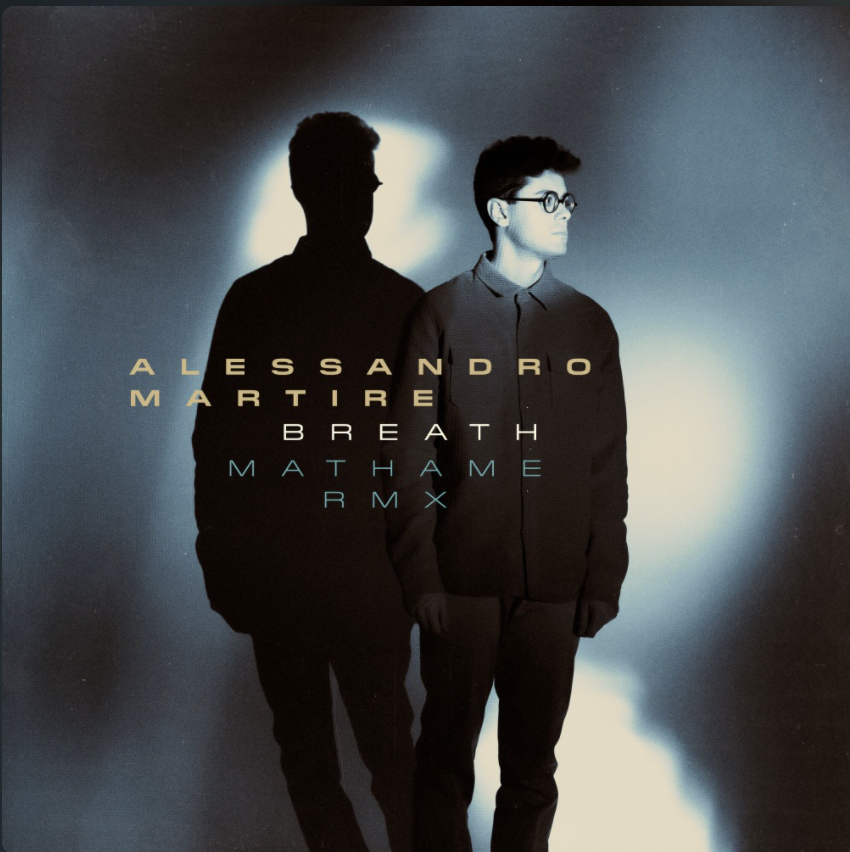