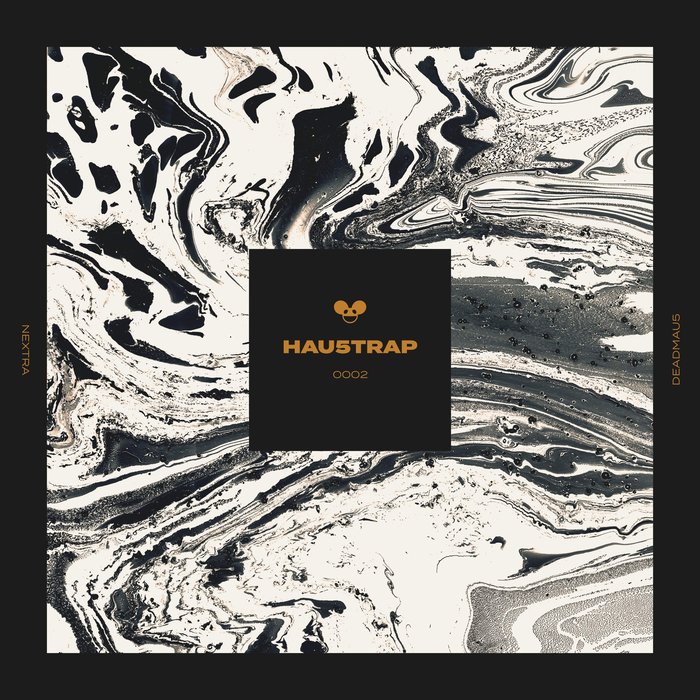 Deadmau5 is shaking things up in the world of dance music yet again, and we couldn’t be happier. Earlier this month, news broke of a new label by everyone’s favorite Mau5, titled Hau5trap. Not to be confused with Mau5trap, Hau5trap is centered solely on house music. It makes sense, it’s in the name. Australian DJ/Record Producer Tommy Trash had the honor of releasing the label’s debut track in ‘hiiigh’. This is an honor that has been followed up with by the label head, Deadmau5’s own track, titled ‘Nextra‘. After having given ‘Nextra’ a listen, I think you’re going to love it.

In my humble opinion, ‘Nextra’ is a callback to a time of Deadmau5 pasts. The tune is simple enough, in the most perfect way. It doesn’t feature the insane sound design we’ve come to expect from recent Deadmau5 releases. Rather, it focuses on memorable motifs, recognizable synths, and the beautiful anticipation created by tension & release. The latter of which, I find Mr. Zimmerman to be a master of. If you’re a longtime fan of Deadmau5, then ‘Nextra’ is definitely something you’ve longed for. It honestly feels like a tune straight out of the late 2000s. If you were around back then, I’m sure you know exactly what I’m talking about.

With a run-time of 6:00, ‘Nextra’ isn’t too long, but by the same token, isn’t exactly short. With that being said, if you’re a fan of Deadmau5, progressive house, or just want to see what the Hau5trap hype is all about, then ‘Nextra’ is the tune for you. Deadmau5 newest single, ‘Nextra’, is out now on Hau5trap, and can be streamed below, enjoy!