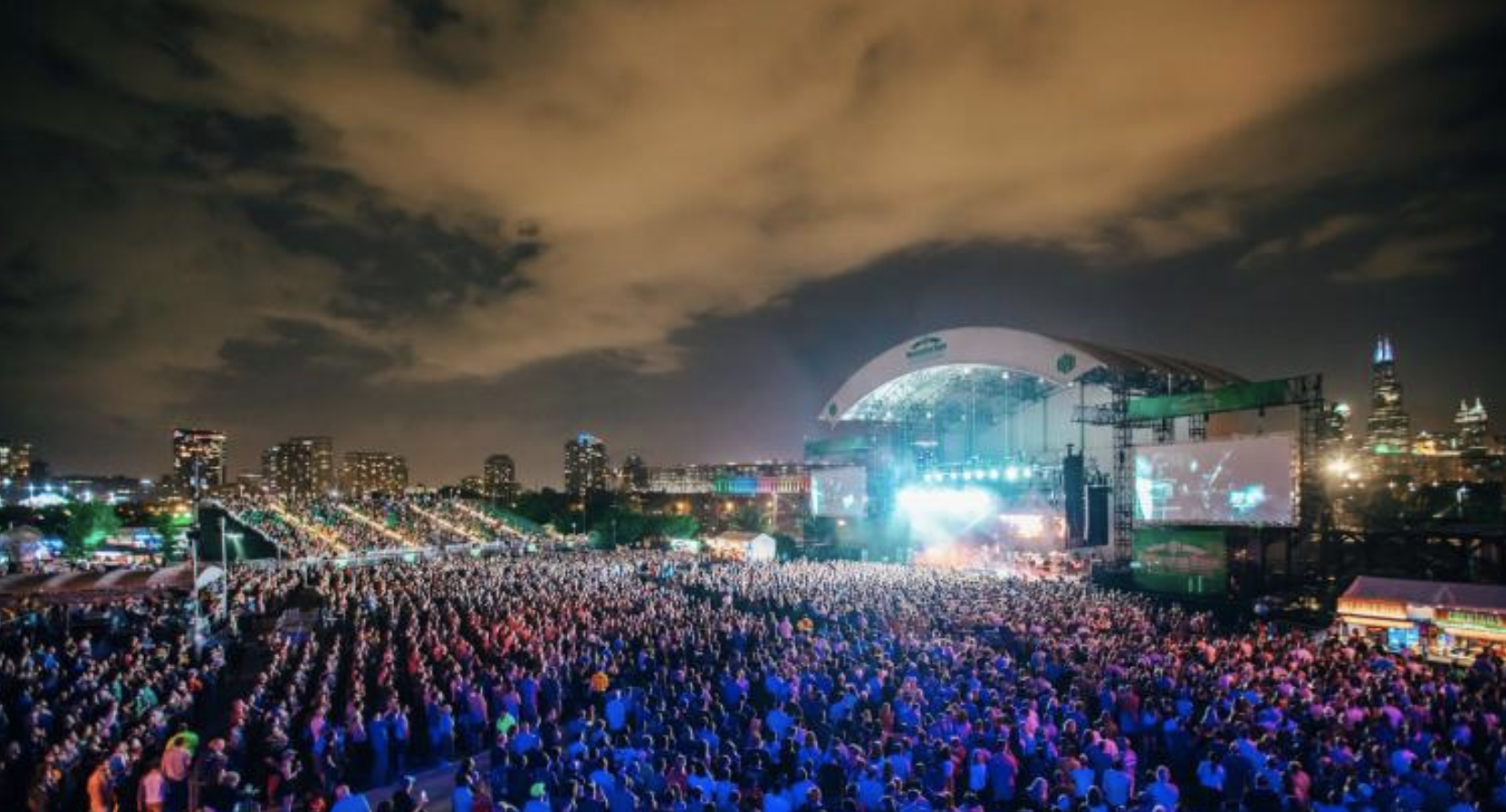 As a Chicagoan, it’s been hard seeing all these lineups for events in Miami and California and others. But finally, we get one! North Coast Music Festival (NCMF) surprised Chicago this afternoon by unexpectedly dropping a lineup after only previously saying that they were hoping to be back for 2021. This will be the second NCMF under the new promotors. The only change from last year seems to be the venue. The festival moves out to the suburbs at Seat Geek Stadium where the Chicago Fire soccer team play. The layout slightly changes from its previous location, Northerly Island, which was along the lakefront in the city. Some are even saying that the layout is very similar to the infamous Spring Awakening Music Festival. Take a look:

Now, onto the lineup. We’ve got Chicago’s own local and favorites Kaskade and Griz (who has previously sold out the huge Navy Pier venue twice!). Also Louis the Child who originally met in Chicago and before deciding to take their talents to the next level. To round out the headliners, we’ve got Ganja White Night, Rezz, and Zeds Dead.

On the calmer side, Lane 8, Nora En Pure, and Eli & Fur. Some house and techno artists are joining us like Green Velvet, Chris Lake, Testpilot, Wax Motif, and John Summit. There are so many on here that it’s going to be hard tor attendees to see all their favorites.

It’s also worth mentioning that the lower half of the lineup is absolutely incredible. It features A LOT of Chicago’s own DJs that have been working hard for YEARS for this moment.