Home Music News Above & Beyond Cancel Pre-Orders of ‘Acoustic III’ 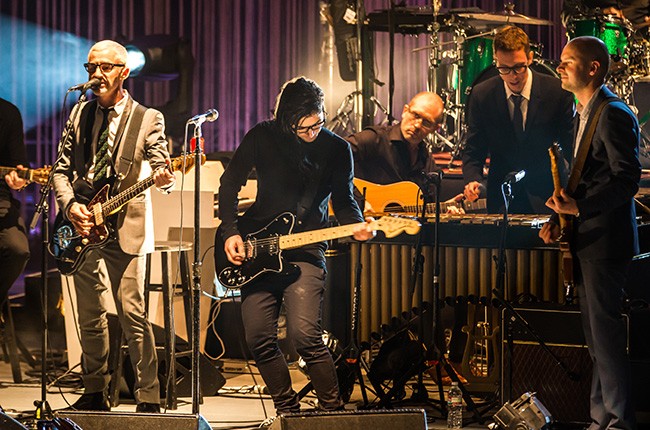 Above & Beyond have cancelled the pre-orders of their awaited ‘Acoustic III’ album. An uncertain release date is the apparent prime cause that led the trio to the conclusion. As per precedent set by the previous Acoustic albums, every launch was associated with a string of shows. It was a distant possibility this time around with the existing times in fray.

The legendary trio had to delay their previous tour, with the Acoustic III tour being moved to 2022. The live shows attached to the album are an integral part of the ‘Acoustic’ trend over the years. The complexities surrounding each of these shows means a guaranteed return date is hard to predict with these times.

They themselves admitted to not foreseeing a return until 2023. Consequently, any pre-orders are eligible for a full refund. Accompanying each refund will also be a 20% voucher applicable to the next purchase on the Anjuna store. Any mixed order would only see the Acoustic III part of it canceled and refunded.

Let us hope that an ‘Acoustic’ tour happens in the near future to keep the legacy running. It takes a humungous effort to put an album or show of that magnitude. Hard to imagine the world of an Above & Beyond fan without the familiar ‘Acoustic’ touch every now and then.