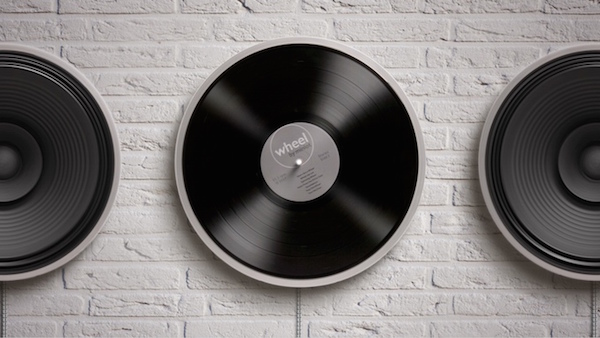 Music definitely experienced some major changes last year. Apparently, so did the way we listen to it. According to Discogs.com, last year saw an increase in physical records selling. Out of all the formats, there’s one who outshined all of them. Vinyl sales experienced a 40% increase when compared to last year. This might come as a huge surprise to many. However, it goes on to show that many people decided to try something new during the quarantine, and maybe, just maybe, we’ll have a revival coming soon enough.

That said: is vinyl due for a comeback?

Last Saturday, I went to a vinyl street market. I was surprised to see just how many people are into vinyl nowadays. New records, old records, hidden jewels. People just love vinyl. DJs releasing a vinyl version of their latest work shows how much the market has grown recently. I went from having 0 DJ friends who played vinyl to around 4. It might not sound like such a big number, but that’s still a 400% increase. One of my friends who’s been deep in this trend told me that “vinyl is the future”. I didn’t want to believe it, now, after reading these reports, I’ve got to give him credit.

Vinyl: A Resurgence Of The Old Trend

Now, I’m not saying vinyl will take over regular decks and digital DJing. DJs won’t fare with carrying crates of vinyl around again. And let’s face it: vinyl is an expensive hobby. Playing a 45-track set would be way more expensive if DJs had to acquire every single vinyl record, piece by piece. I know, white vinyls are a thing — DJ Snake showed us that. However, many will tell you that part of the whole experience is diving inside crates for hours, searching for that perfect banger.

Case in point: one of my friends spent around an hour digging before he found an album he wanted: one that contains the Star Wars soundtrack remastered into a disco sound. “That is the essence of it,” they tell me. That’s the world of vinyl. I can’t reassure Vinyl will be the next big thing, but it’s definitely an entertaining art. This is vinyl’s comeback. Hopefully, over the next years, we’ll see vinyl explode inside the DJing industry.