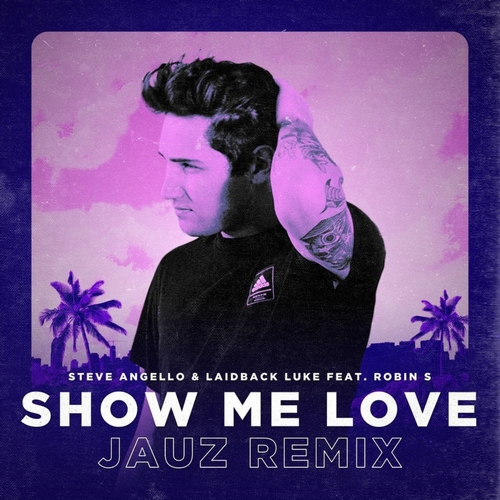 Ever heard of the song ‘Show Me Love’? Probably. However, I don’t think you’ve heard a more original version than this remix by Jauz. The artist releases his first track in months, this time putting his twist on an all-time classic. ‘Show Me Love’ has been remixed, edited, and flipped by several producers over the years. This version is pretty unique though, as expected from the talented producer.

For me, what stands out the most is the arrangement of the track. Instead of bringing the listener on an up & down journey like most EDM editions, Jauz recreates a more linear feel by bringing a constant flow of energy to the record. The remix also showcases the variety of genres that Jauz uses in his productions.

The Bass House maestro is indeed not afraid to push boundaries. You would think that everybody has heard enough of it, but ‘Show me Love’ is a crowd favourite and the nostalgia always come back when you hear those catchy lyrics; a version so different like this one breathes fresh air into the classic version. On the other side, I love the fact that he did not over-process the vocals, keeping the roots of the hit well in place.

On his Instagram page, Jauz talked about the process of remixing the legendary dance record. He emphasized how much the track – and many others from the 90s – has been an inspiration for creating his own sound, back when the project of Jauz was just at his baby shark phase.