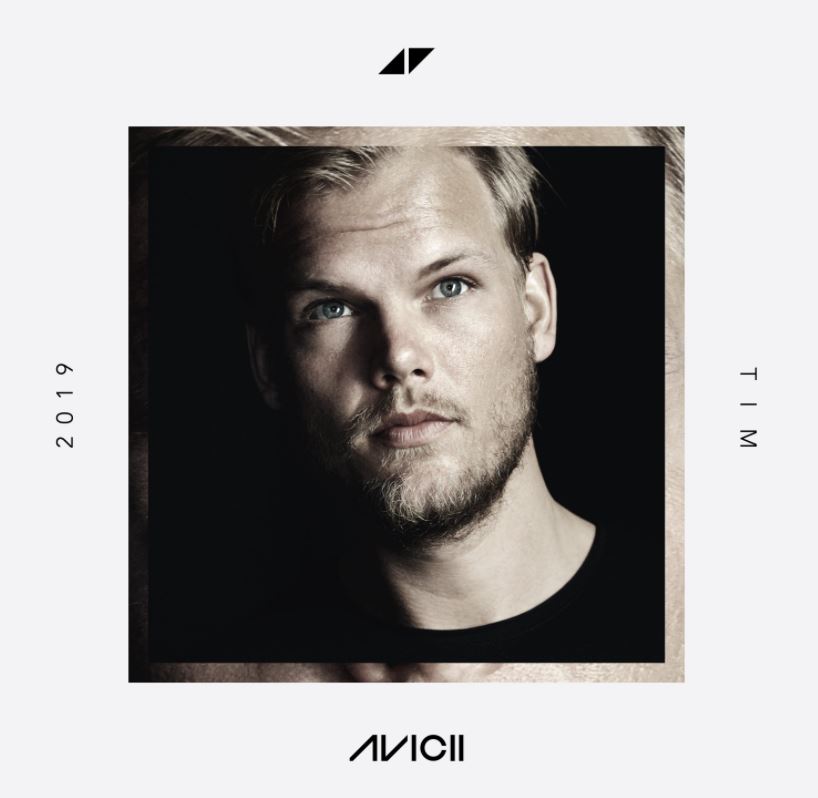 A memorial site for the late Avicii is in the works in Stockholm, Sweden. This site is dedicated to the widely-adored DJ and producer, born Tim Bergling, who tragically took his own life in 2018. This news shocked the world, and to this day, Avicii’s legacy and music live on.

News of the memorial site was published in Sweden’s Daily paper, Dagens Nyheter. The news was later confirmed by the district committee chair of Östermalm in Stockholm.

Klas Bergling is Avicii’s father, as well as the founder of the Tim Bergling Foundation. Its mission is to “advocate for the recognition of suicide as a global health emergency and actively works to remove the stigma attached to suicide and mental health issues.” After the announcement regarding the memorial site, Klas Bergling stated:

“We feel honored that the district committee is taking this initiative. This place will give the opportunity to remember Tim and his music that has meant and still means so much to many people around the world.”

In 2019, the posthumous album Tim was shared with the world. Avicii undoubtedly changed the electronic music realm. He was truly a pioneer in his field of cross-genre collaboration and experimentation. He is a true legend and won’t be forgotten. Last November, a vinyl of his track ‘Levels’ sold for $1,764. If anything, the love his fans have for him only continues to amplify with each passing day. But love was never the problem. Tim Bergling was stuck in a rut, torn between taking care of his mental health and making his fans happy. His death shocked the world, as we did not truly know how much he was struggling.

For a more in-depth look at the life of Tim Bergling, detailing his highs and lows, check out the documentary Avicii: True Stories. A brand new documentary is also confirmed for a 2021 release date.

As of now, the date for the official opening and reveal has not been shared with the public.

“I will never let go of music – I will continue to speak to my fans through it.”