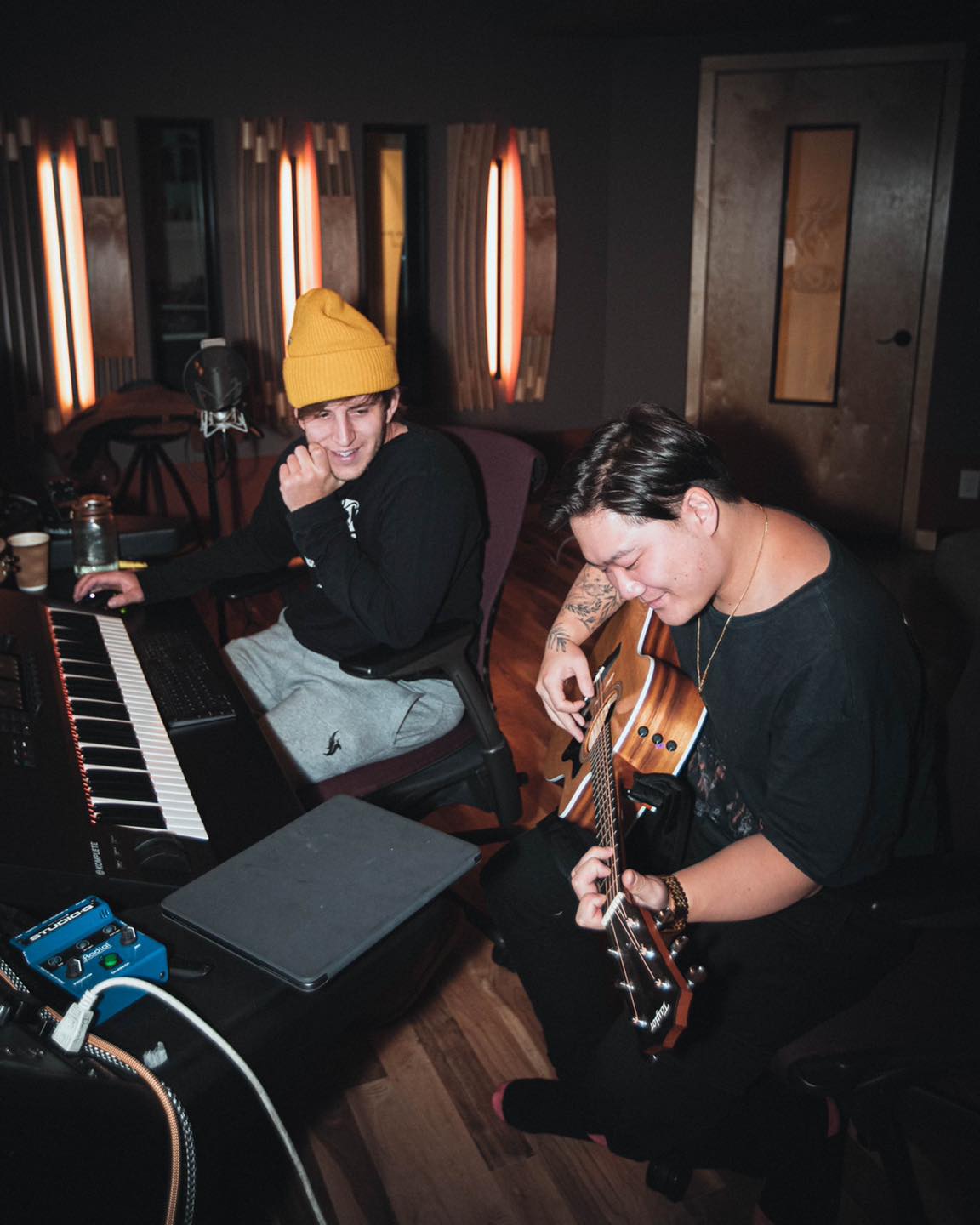 2020 was a weird year for music, and if you’re an Illenium fan, I’m sure you would agree that it was a quiet one as well. From the looks of things, it seems that that’s all about to change, in 2021. Reading from Illenium’s personal Twitter account it seems as though the man has been busy making new music. Personally, as a fan, I couldn’t be happier.

Based on the tweet below, it seems as though we can expect a new album’s worth of music, per this ‘Album Photoshoot’ photo, Exciting.

A day after he tweeted this photo from the shoot, he followed that up that with another tweet. The tweet in particular touched on the subject of his musical output. The tweet reads:

Looking back at 2019 that Nick had, it’s safe to say he deserved the much-needed time off. If you recall, the man hit 30+ shows in his North America tour, ALONE. If the upcoming album is anything like his last, Ascend, then we are in for a treat. I for one, can’t wait. For more information, and to stay updated on all things Illenium follow the links below.