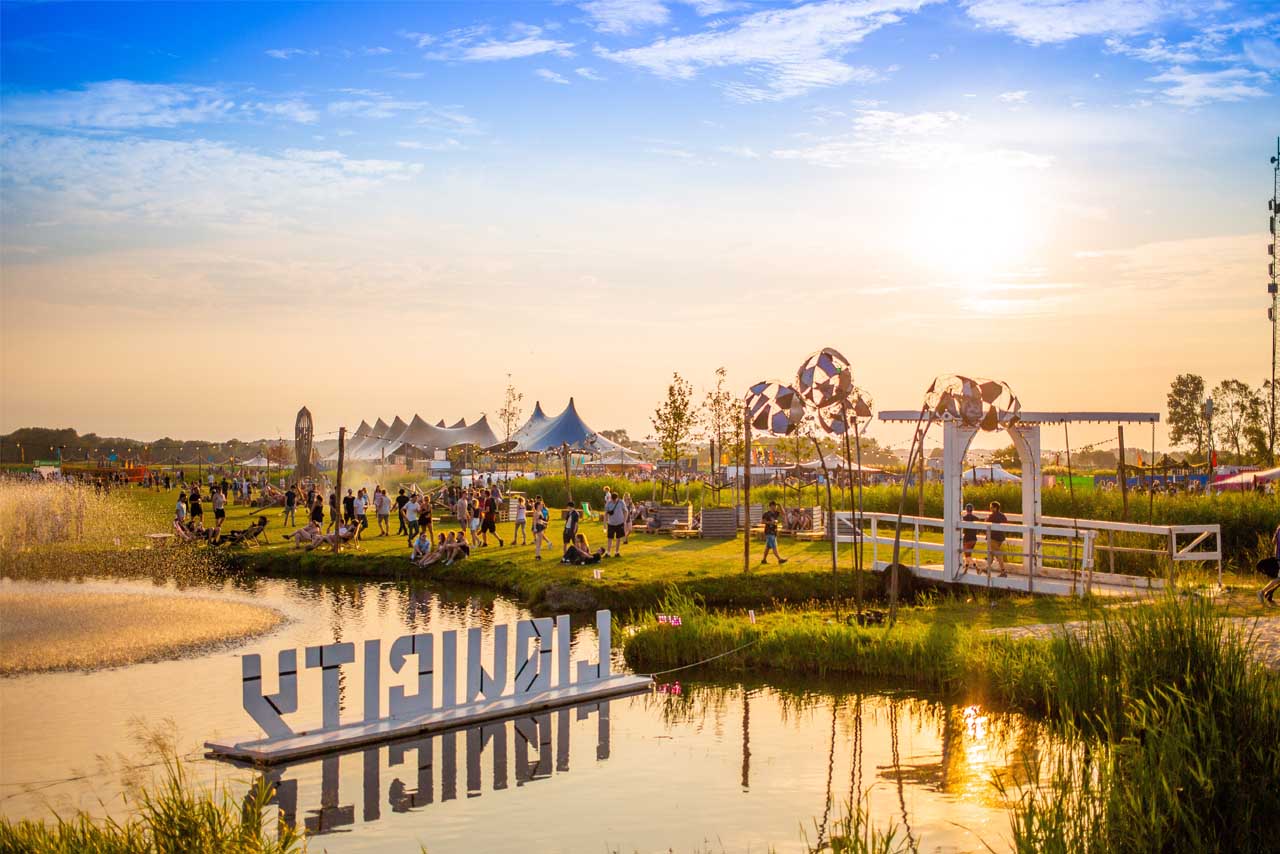 According to a festival in The Netherlands called Liquicity, the Dutch government is aiming to allow festivals to return after July 1st.

In a letter posted on the festival’s website, they wrote:

Great news: the Dutch government has announced that they aim to allow festivals after July 1st! In case festivals still get canceled due to changing Covid circumstances, organizers are likely to be compensated for the costs. Festivals in The Netherlands are currently selling out in record pace due to this new government announcement.

Liquicity is also offering a full refund until May 16th with no questions asked. You’ll also get your money back if it’s cancelled, or if you’re unable to travel to The Netherlands. The event is slated to happen on July 16-18.

Lowlands, another festival in the Netherlands, will be hosting two trial-run festivals in the coming months. Their ultimate goal: test the coronavirus waters. Attendees must present negative COVID-19 test results & have their temperatures taken at the door. Lowlands’ director, Eric van Eerenburg, explained:

‘That way we know what is possible in the event of a subsequent outbreak. As a sector, we have to think five or six months ahead to organize a major event. The government often looks at a situation in a few months from now.’

We’re looking forward to seeing how this plays out, and if it could bode positive signs for the future of festivals around the globe.