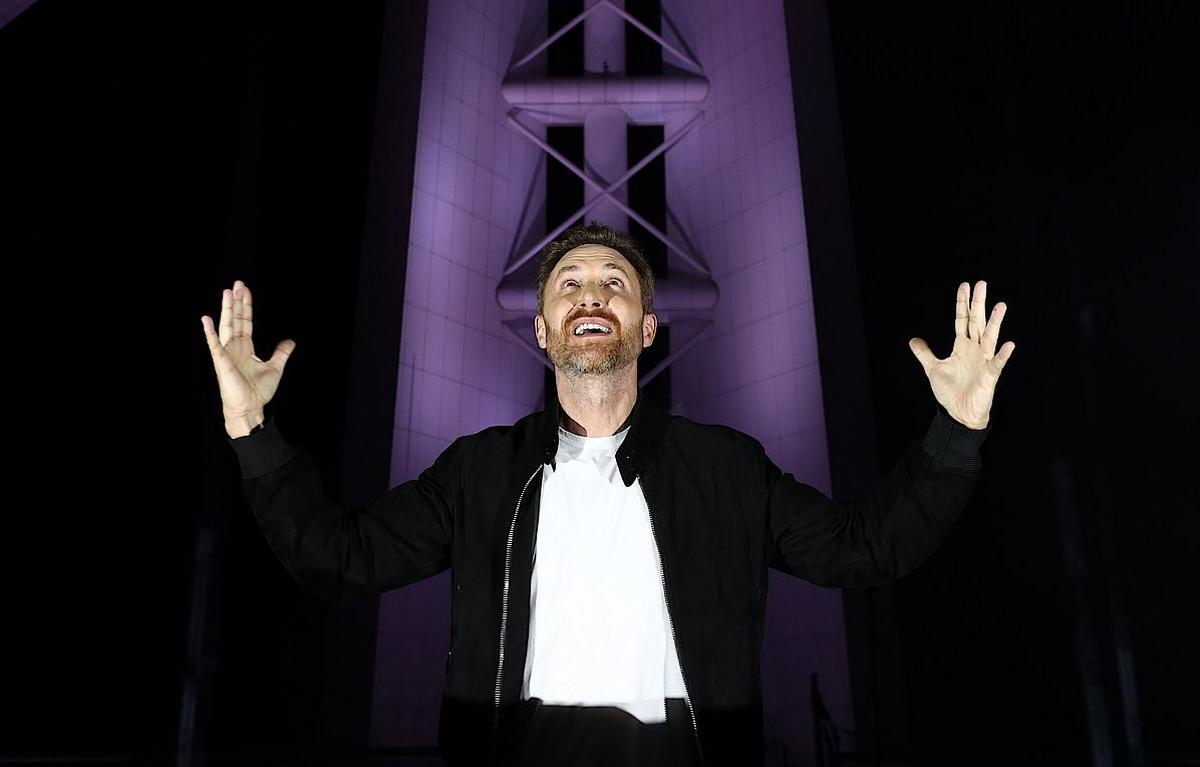 David Guetta presented another episode of his streaming series United at Home, this time from the helicopter pad of one of the most impressive structures in Dubai, Burj Al Arab. This wonderful show arrives after a very successful NYE set from Paris.

Although Dubai marks the fourth edition of the show, with previous locations at Miami, New York, and Paris’ Louvre Museum, the show keeps getting better and better. Also, the EDM veteran David Guetta recently released a remix of his hit ‘Memories’ featuring Kid Cudi, which was played in the show.

On top of that, the Frenchman also played a bunch of exclusive tracks. If we mix that with the light show and landscape, the result is a magnificent show. Besides, the seven-star Burj Al Arab hotel is one of the most famous locations in the world.

Regarding the music in his set, Guetta only played music 100% produced or remixed by him. The track selection mixed bangers from the golden era of EDM and recent hits. If you want to check all the tracks of the show, make sure to see the tracklist here.

About United At Home

United At Home is a streaming series with the purpose of raising money for coronavirus relief and charity. It also offers fans the possibility of donating money to fundraisers like UNICEF of Dubai Cares. We hope that David Guetta keeps surprising us with wonderful sets from spectacular venues. Make sure to discover David Guetta’s show from Dubai below! 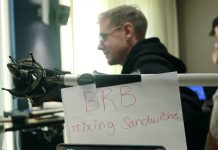 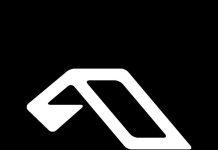 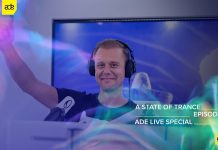