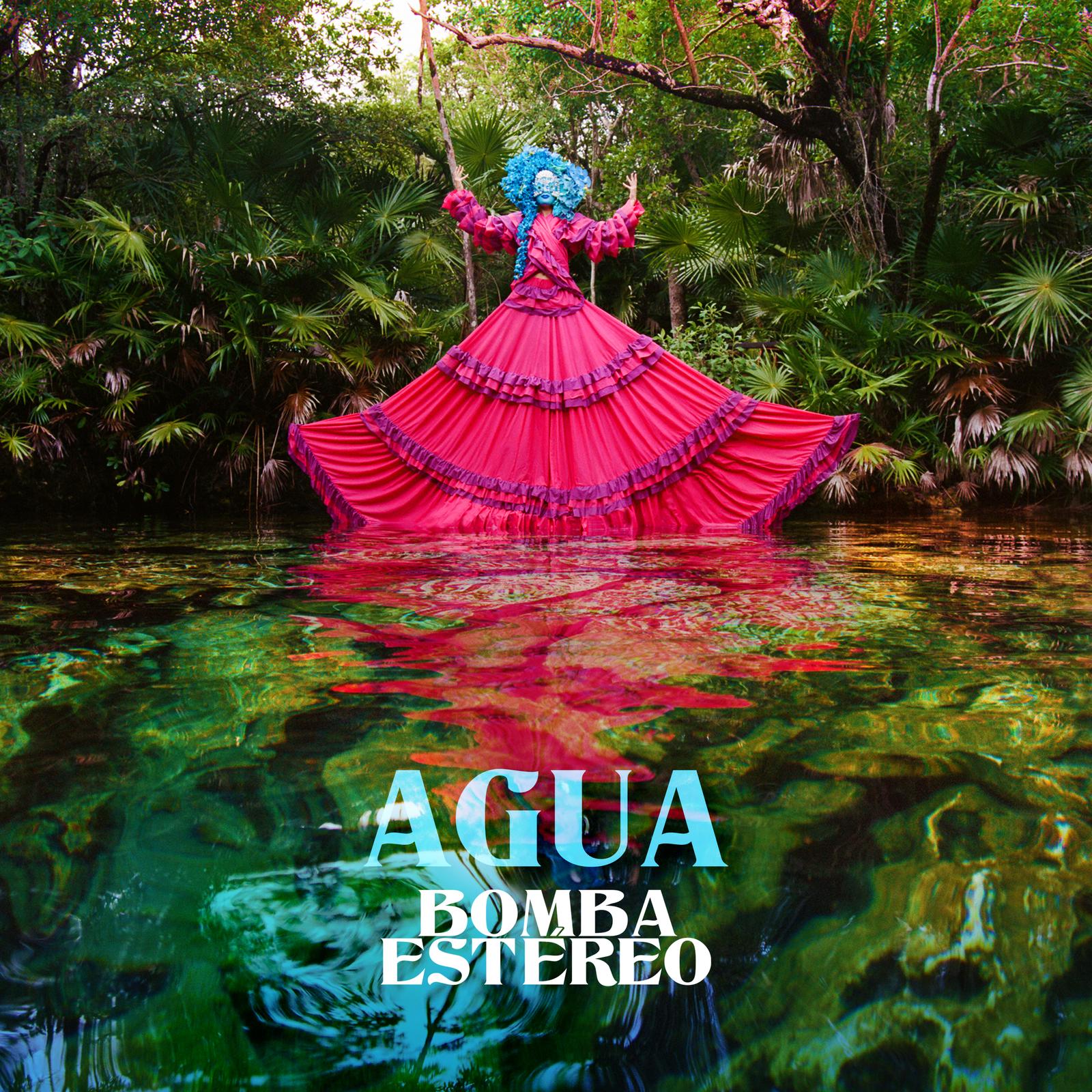 Grammy-nominated Colombian group Bomba Estereo just announced what music fans from around the world have been waiting on for a very long time – their first album in over four years. ‘Deja’ will be out this Spring and is divided conceptually into four sections that correspond with the earth’s four elements: Agua (Water), Aire (Air), Tierra (Earth), and Fuego (Fire).

The release of the ‘Agua’ section of the album which consists of three records: “Agua,” “Deja” and “Soledad” is finally out! Along with the three tracks comes the official music video for “Deja” which is the most electronic-leaning offering of the group and features Colombian artist Lido Pimienta and Afro-Cuban duo OKAN on backing vocals.

The “Agua” music video was directed by Bomba’s singer Liliana “Li” Saumet and Jhoy Suarez. It was filmed on Colombia’s Caribbean coast near Li’s home. “The video comes from an idea I had about a ritual, entering into a parallel universe in which we find ourselves in a deeper connection with nature, in a more surreal and feminine way,” Li explains.

Check out the video for “Agua” and follow Bomba Estereo to keep up with the rest of their album!