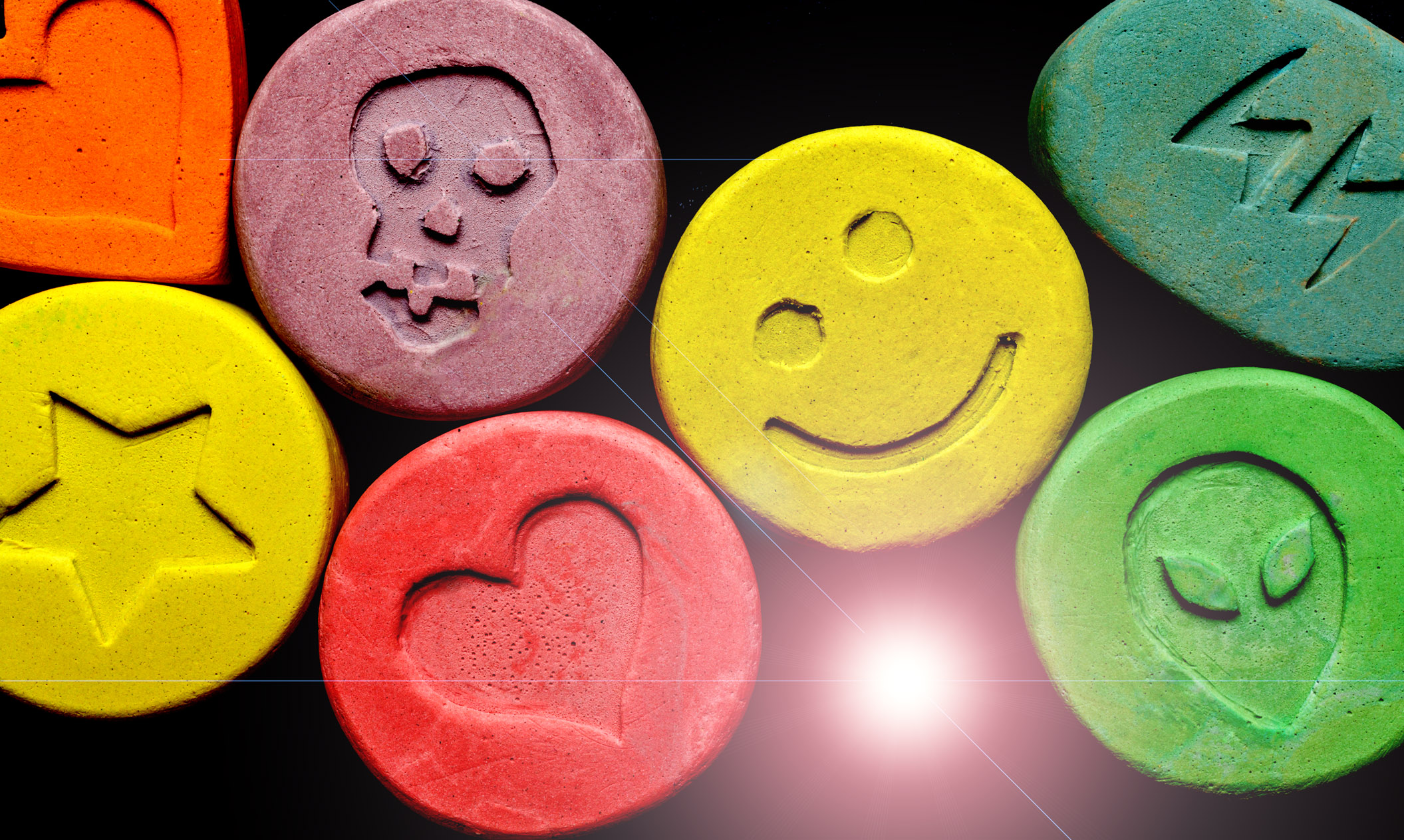 Spain’s largest synthetic drug bust just happened. 827,000 ecstasy pills, 76kg of speed, 39.5 kg of crystal meth, and 217 liters of liquid amphetamine to be exact. Spanish police seized all the items in addition to 2,000 doses of LSD, 310kg of hashish, and 89kg of pre-packaged marijuana. They also captured two pistols, a machete, two mortar shells, nine vehicles, and €267,000. The addressees of these items reside in Barcelona, Seville, Ibiza, and Málaga. Just how much more could there be?

As a result, 11 have been arrested in this joint investigation by the Guardia Civil and national police forces. This is the second largest ecstasy seizure in Europe in the past twenty years. We do not know the sources of the drugs, only that they’re coming from Spain, Romania, Italy, the Netherlands, and Colombia.

With the amount of substances seized, the 217 liters of liquid meth yielded 738kg of speed. So, this makes it the biggest amphetamine seizure in Spain as well. Barcelona laboratories have been hard at work cracking this case. In fact, specialist offers took on fire from a gang member when they raided their property. That means they’re the most important criminal organization dedicated to the manufacture and trafficking of synthetic drugs in Spain’s history of drug trafficking.

Sources say the gang funded their operations by smuggling hashish and marijuana to the UK and the Netherlands. They had expert cooks in making speed, meth, and MDMA, working in two laboratories in Barcelona. They stored their stash in three-phase electric transformers hidden in cars. Once shipped to their destination, they were removed and replaced with synthetic drugs for the return home. This isn’t the first or second time that drugs have been found in creative ways.

Congrats to the Spanish police for this massive impoundment. Their operation took almost a year, and it looks like it paid off.