Home Music Marshmello Announces The Completion of His Next Album 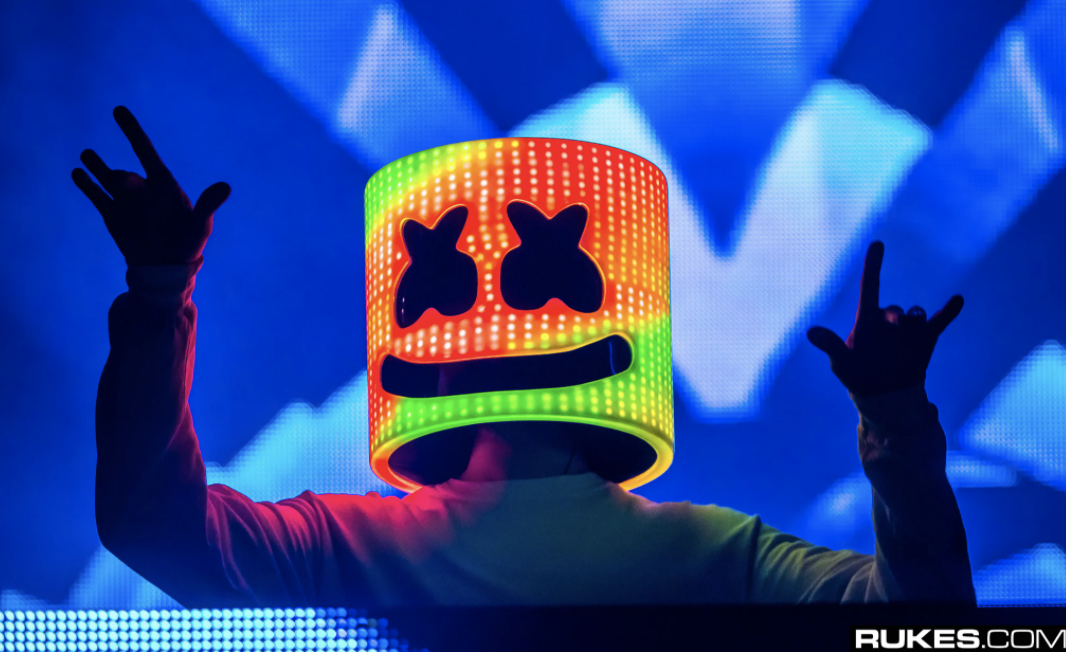 Things are starting to look up in 2021 for Marshmello fans. After teasing the completion of his next album in 2020, it looks like it has officially wrapped up. The Forbes 30 under 30 artist tweeted just days ago that the highly anticipated album has crossed the finished line.

Based on his past three albums (Joyride, Joyride II, and Joyride III), we can expect that this next album will be Joyride IV. Also, we can assume that the artist will be including some big names on the album as well! In the past, Marshmello has worked with Halsey, Selena Gomez, Demi Lovato, and Juice WRLD.

Lastly, it would be quite a shock if the album is anything less than amazing. And many fans will hopefully agree. The artist has accomplished and had so much recognition for his work. Marshmello is a part of the top 50 most streamed artists on Spotify. He has successfully surpassed the one billion stream mark. It’s only up from here!