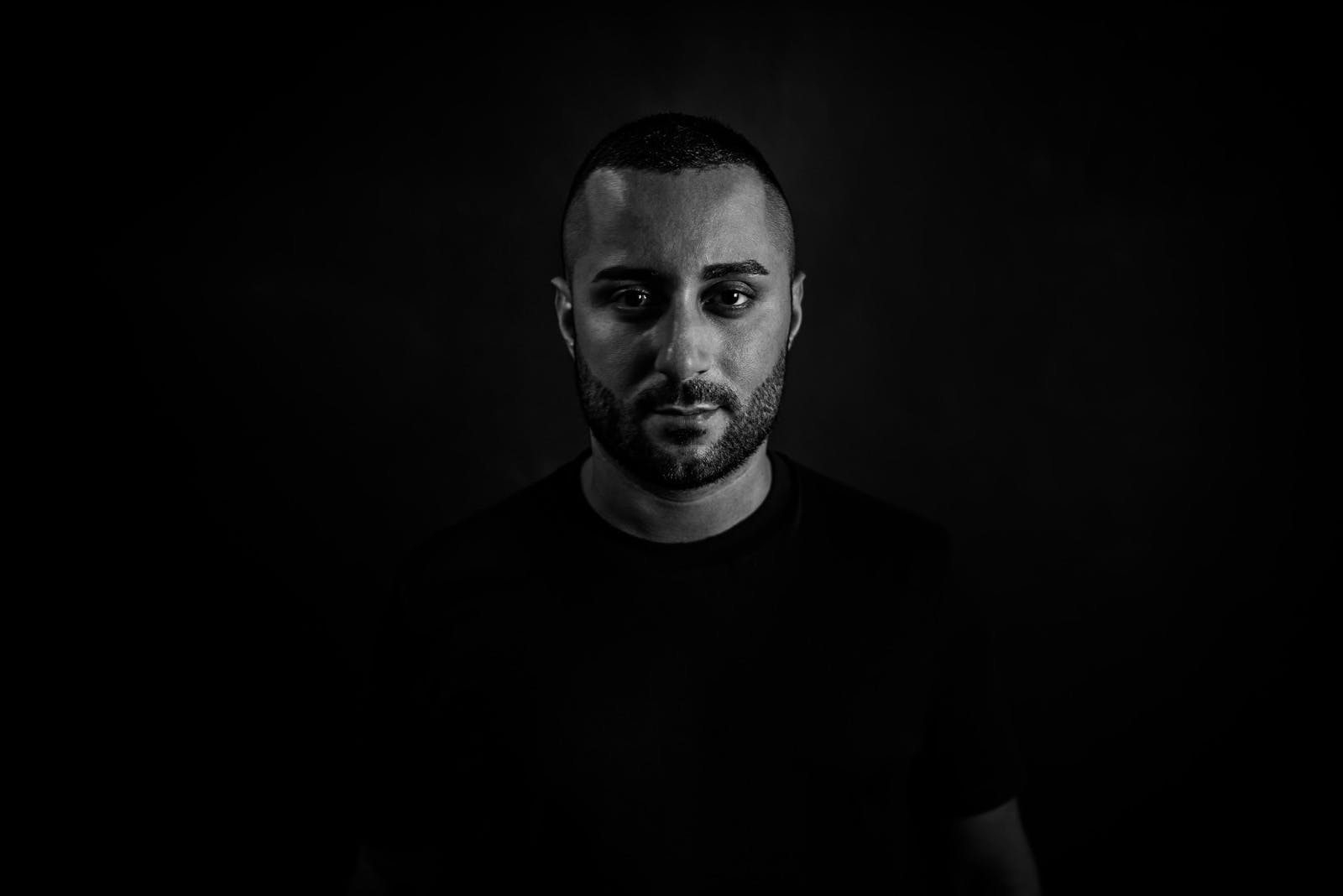 This weekend hasn’t been easy for Joseph Capriati‘s fans, after shocking reports that the Italian DJ was in critical condition after being stabbed by his own father during a heated family argument. Thankfully, an update from his management agency has put minds at ease. On the Facebook post, his team reassures fans that “Joseph’s injuries are not life-threatening and he sends you all a big and warm hug.”

The short statement also thanks all “for the love you are showing to Joseph” as his socials continue to receive supportive messages from fans, colleagues and friends.

La Repubblica also reported that the argument had originated between Capriati and his mother. When his father intervened, things got increasingly heated, culminating in a stab to Capriati’s chest. Capriati’s brother was also reportedly present at the scene.

We’ll continue to bring you updates on Capriati’s status. But here, we continue to wish Joseph Capriati a speedy recovery.