Home Music inverness Teams Up With Anthony Russo And Kang Daniel On ‘State of... 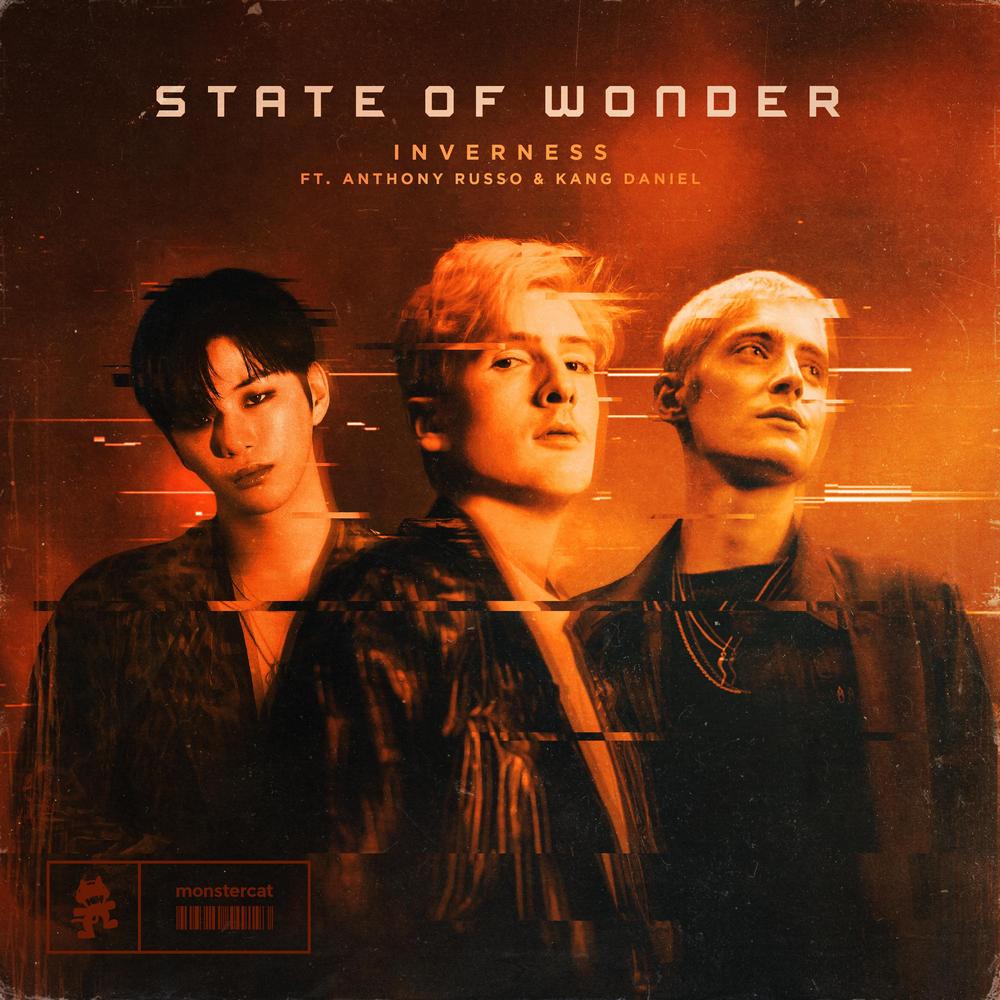 Breakout producer inverness weaved an instant hit alongside Anthony Russo and k-pop star Kang Daniel (previously part of Wanna One) through ‘State of Wonder‘. The track it out via Monstercat!

In tandem, the release came with a music video directed by Jordan Wozy.

Speaking on the release, Kang Daniel commented on the creation of the track which marks his debut release with non-Korean artists.

“Anthony and inverness both worked on my title track, “Who U Are” as well as multiple other songs on the album. We always talked about collaborating while working on the album and then one of the other producers, MZMC, heard a song that inverness and Anthony were working on with Monstercat and everything kind of came together naturally. As a fan of Electronic music and being a Kpop artist, I’m just happy to be a part of it.”

Harnessing the pop and electronic combination on ‘State of Wonder’, the track sleekly kicks off with a smooth production as Anthony’s vocals sway atop. From there, the chorus focuses on the electronic aspect through the powerful kick and synth stabs. Moreover, highly-pitched vocal chops add a melodic layer to the bouncy production. Onward, Kang Daniel enters featuring his silky voice tone as the song enters a new build-up. Overall, ‘State of Wonder’ solidifies itself as a natural collaboration between the three.

Formerly, the artists worked alongside each other. This release marks the first time all three acts’ names officially appear in the track title. Clearly, their synergy acted as the adhesive which formed this pop and electronic fusion.

Lastly, listen to ‘State of Wonder’ by Inverness featuring Anthony Russo and Kang Daniel via Monstercat below!