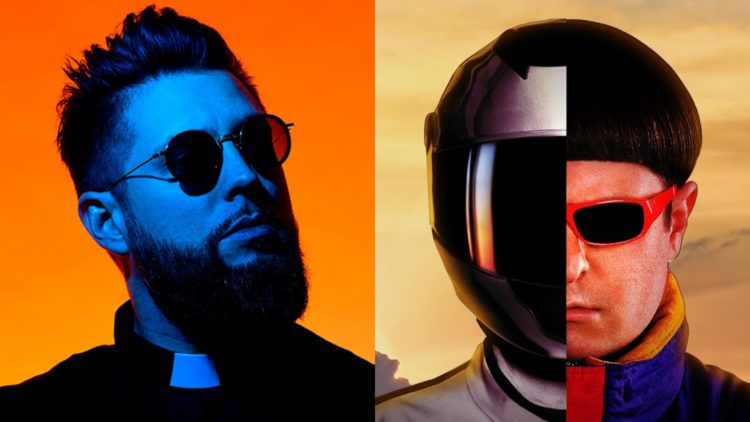 Tchami hits 2021 hard with his remix of Oliver Tree’s ‘Freefall’, which utilizes Whethan’s bouncy synths for a summery vibe. Paired with Oliver’s vocals, this charismatic track gets a deep, future bass remix by the French producer.

Firstly, buckle up for the ride as the song begins with a smooth come up through its sultry bassline. Secondly, the original track comes into play but turns up a notch with the future bass synths in the background. Thirdly, that signature spiritual house sound resonates throughout the entire piece. For the ultimate feel-good song and time, add this one to your playlist.

For those that follow Whethan, you’ll know he’s a rising EDM star with stellar collaborations, remixes, and singles. Ethan Snoreck is a 21-year-old producer hailing from Australia who’s been producing since 2016. Based out of Chicago now, he resides on Australia’s influential Future Classics label. It’s almost like a match made in heaven for the electronic/future bass prodigy to get remixed by the future bass king.

My favorite artist, the Parisian producer, has built such a loyal following around the world. With over 50 million streams across his repertoire of songs and platforms, the man has collaborated with industry greats like Zhu, Ariana Grande, and more. Catching the eyes of Lady Gaga, he’s credited with producing ‘Rain On Me’, ‘100 Doves’, ‘Babylon’, ‘Stupid Love’, and some from Artpop. As a multifaceted, genre-crossing producer, this is why he is my favorite.

This single follows the success of his Year Zero album, chock full of indie-electronic, mid-tempo, future house originals. The Parisian powerhouse never ceases to amaze with his many shades to house. Be sure to check out his newest single for the year below. Enjoy and dance your hearts out!