Recently, Haywyre was nominated for a 2021 Grammy for Best Remixed Recording because of his remix for Bazzi‘s ‘Young & Alive‘.

Received my FIRST GRAMMY NOMINATION ever for my remix of Bazzis “Young And Alive”. Just wild! I’d love to make the next nomination for an original. Thank y’all for the endless support over the years. Going back into hiding now 🙏🎊 pic.twitter.com/q7sHFye8rE

Beyond it being well-deserved, the artist created a Grammy mashup video from some of the nominations. Nonetheless, as usual, he put his own spin on each track, keeping his personal touch deeply rooted in the video. The medley features five track snippets of Harry Styles, Dua Lipa, Doja Cat, Roddy Ricch, and Billie Eilish.

Haywyre continues to showcase his skills with the keyboard which initially rocketed him to notoriety. Moreover, his distinct style consistently leaves a groovy touch that’s inspired by many classic tones. With that in mind, the artist elevates those tones through his keyboard skills and creative utilization of the talk box. Furthermore, his live show is definitely not one to miss, so once things are back and kicking, make sure to catch him!

Finally, watch the Grammy mashup that Haywyre put out through the video below! 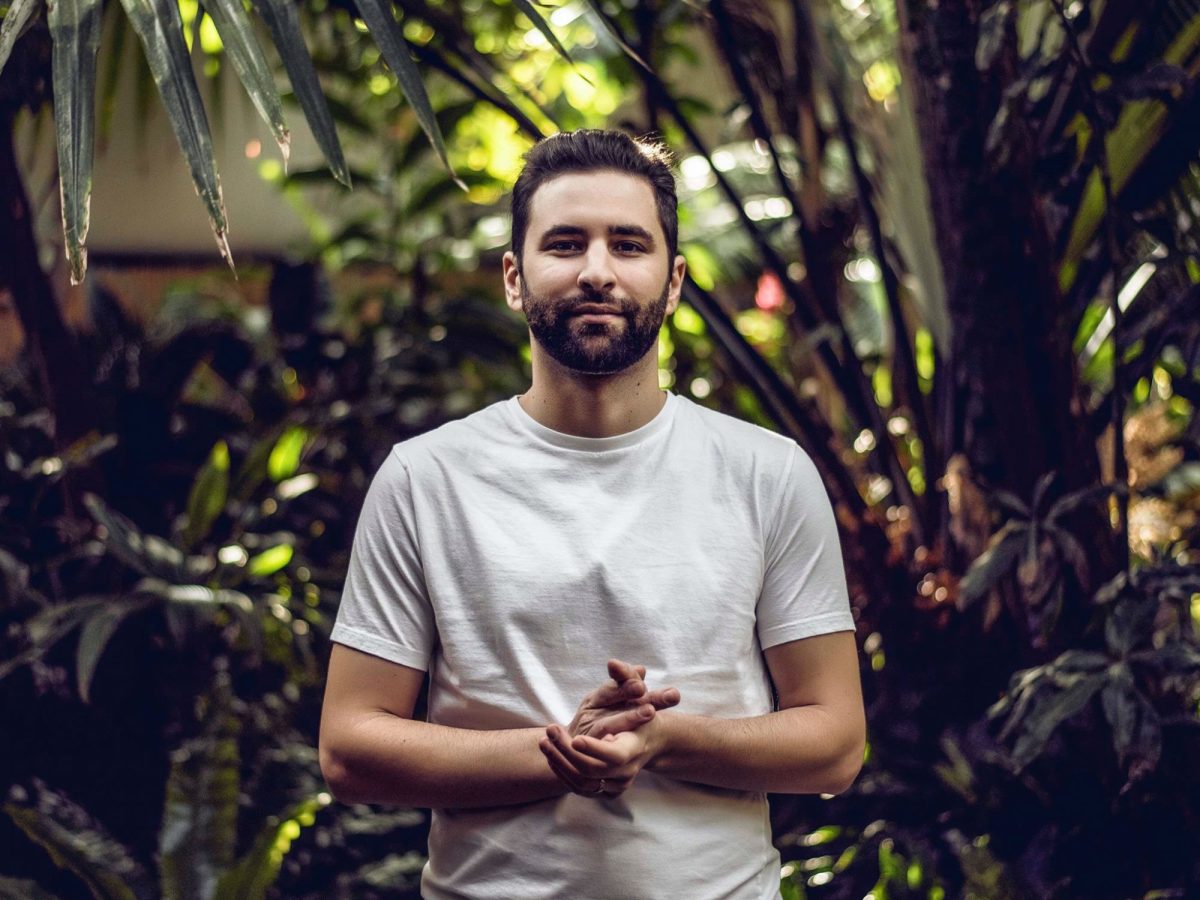 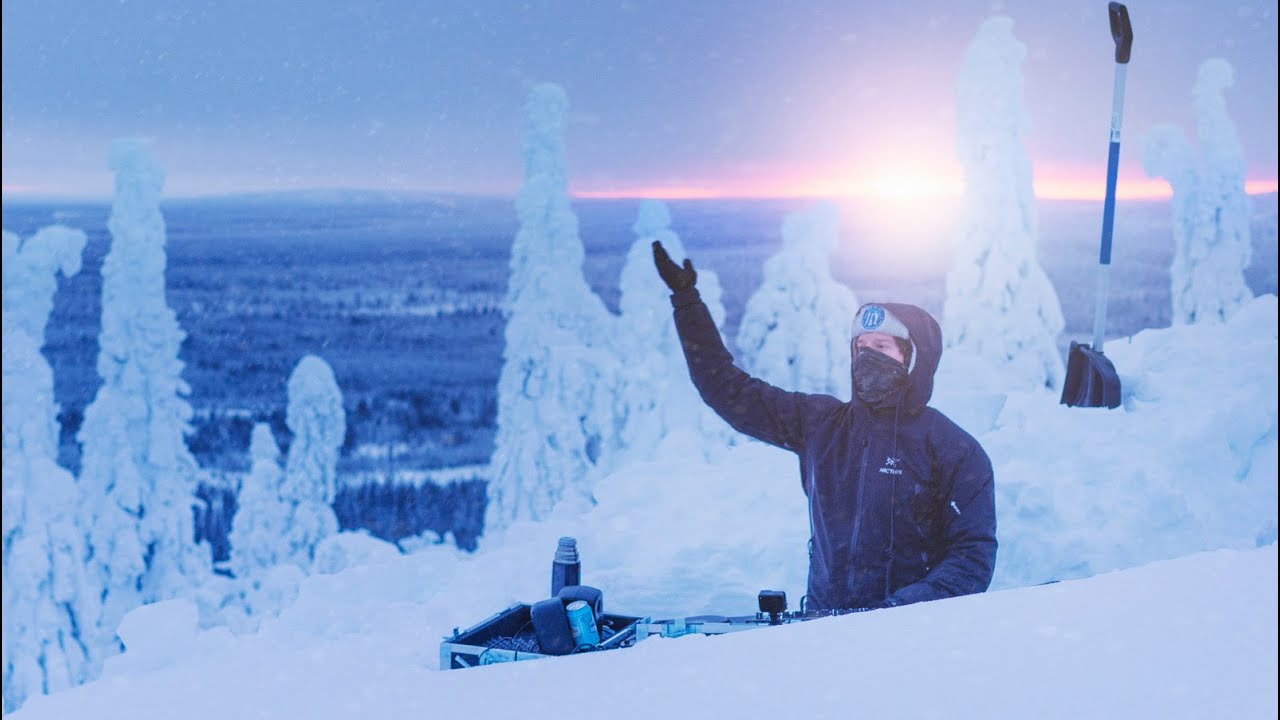 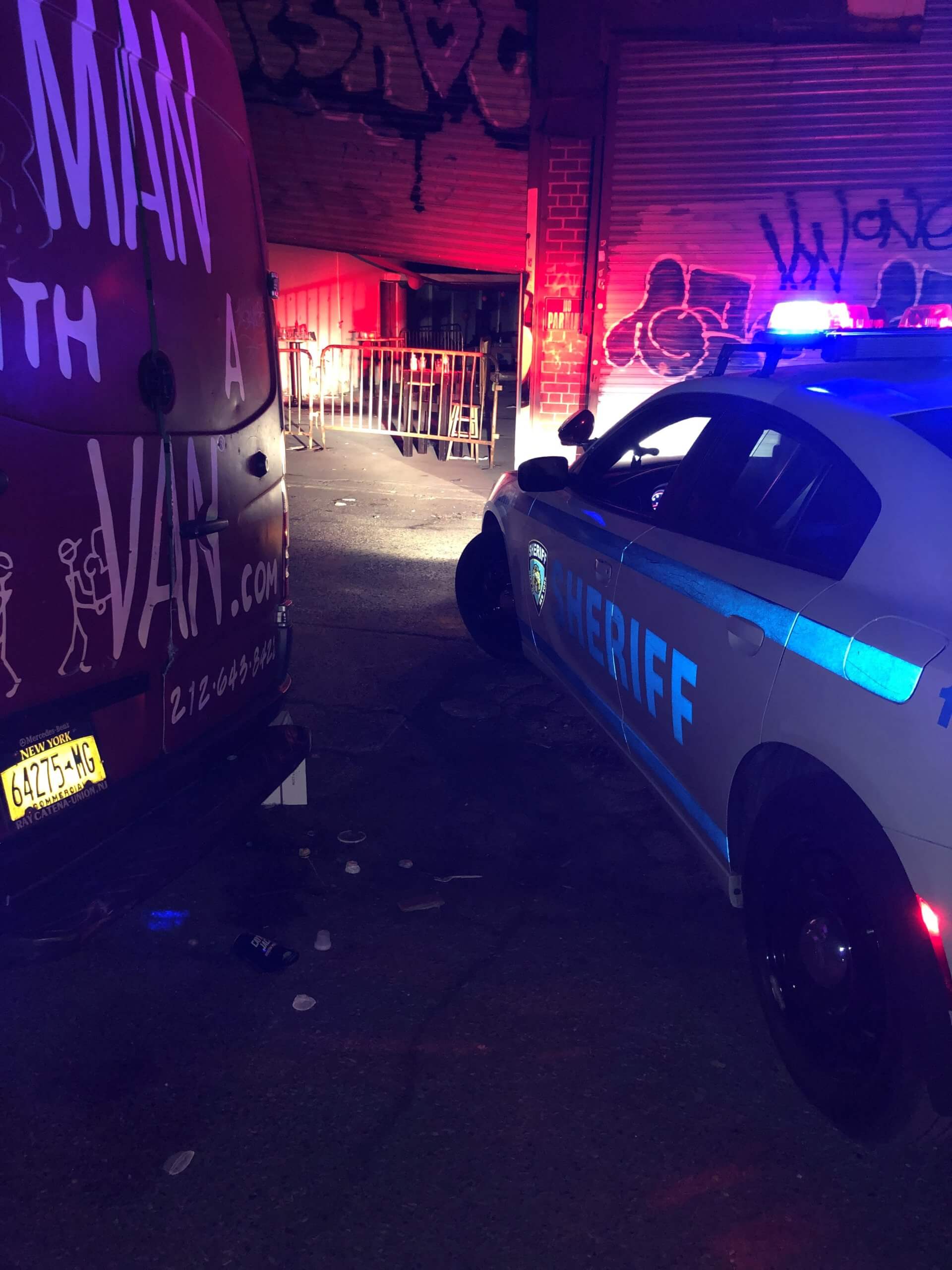