Quarantien getting you down? We’ve got a great fix. We’ve gathered all of the best Tomorrowland sets from Armin van Buuren from 2013 to 2019, including both mainstage and ASOT stage sets.

When we ask a festival fanatic what the 5 must-see acts of Tomorrowland typically are, more often than not, we’ll find that Armin van Buuren is one of the artists named. The iconic DJ and producer undoubtedly serves as a leader in big room and trance tracks.

The Dutchman is already a legend at the festival – it’s rare that he doesn’t play. He’s been on the lineup since Tomorrowland’s beginning and will be part of the virtual edition lineup. Kick back and dive into the tunes of van Buuren this week! 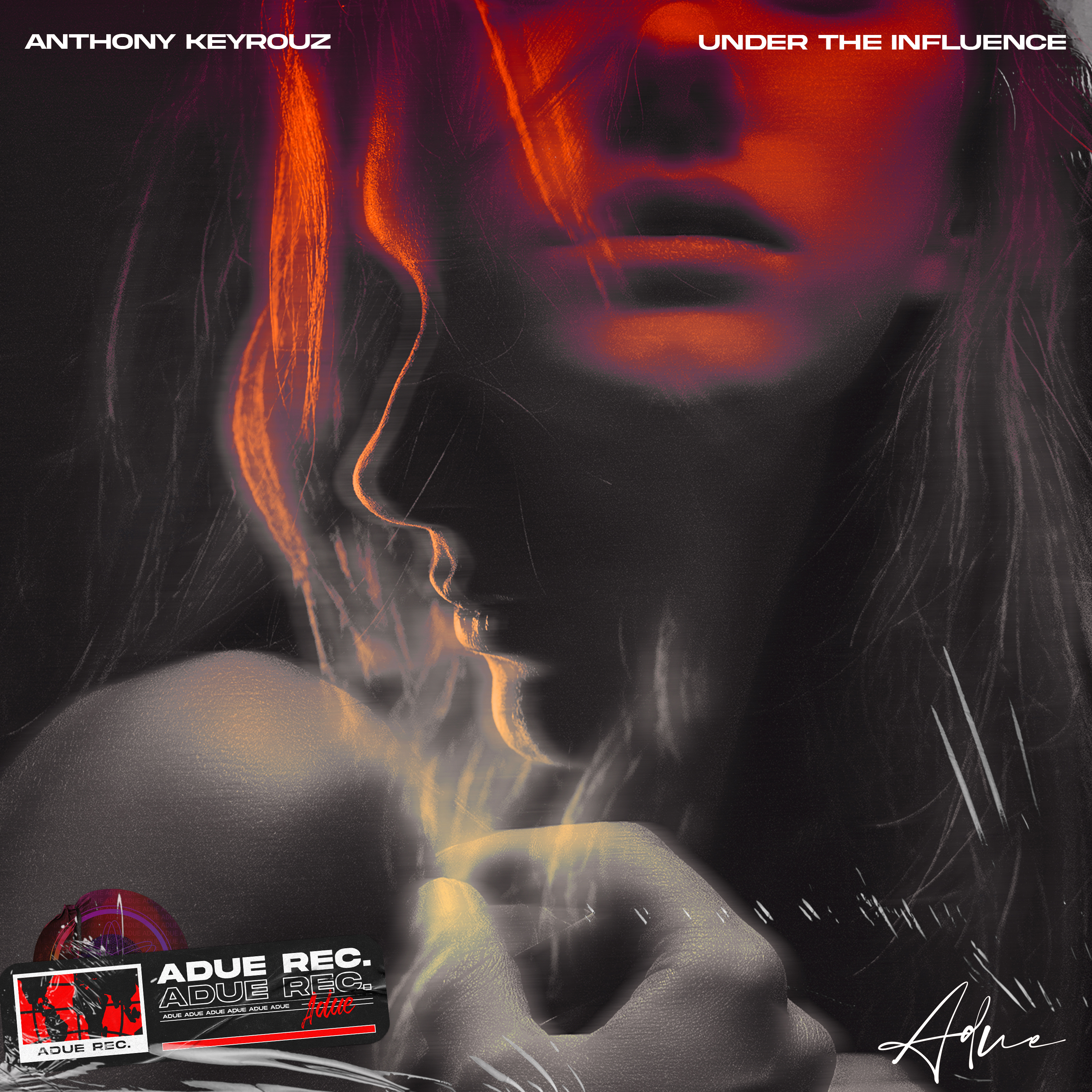 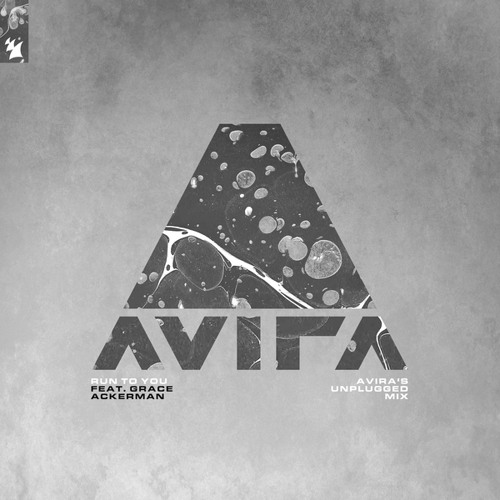