Las Vegas has the moniker of being the nightclub capital of the world and that is not an overstatement. From the rows of high-end restaurants, world class casinos, and multitudes of mega clubs, it has it all for any partygoer. Dance music fans in particular know the city to be the hub for seeing the top DJs in the world all while experiencing cutting edge production. It’s often tough to even choose which club to show up to because of the large abundance of them. But when it comes down to it, Hakkasan is the preferred choice of many and is why it has become such a dominating entity in the party city.

Upon opening in 2013, the nightclub located at the MGM Grand generated over $100 million in its first year, making it one of the highest grossing clubs worldwide. This then brought on the group’s evolution as it rolled out more clubs and restaurants globally at an unprecedented rate. Besides booking the most sought after DJs such as Calvin Harris, Tiesto, Martin Garrix, and more, they are constantly seeking to innovate their venue’s production and technology. Some examples would be the opulent chandelier at Omnia and the Hakkasan Grid at Hakkasan that thousands of people are eager to see live in action.

As 2019 comes to an end, we had the opportunity to speak to Kristen Marullo, Director of Bookings for Hakkasan Group to get her insights on how the group operates, dance music in general, and the Vegas nightlife industry. 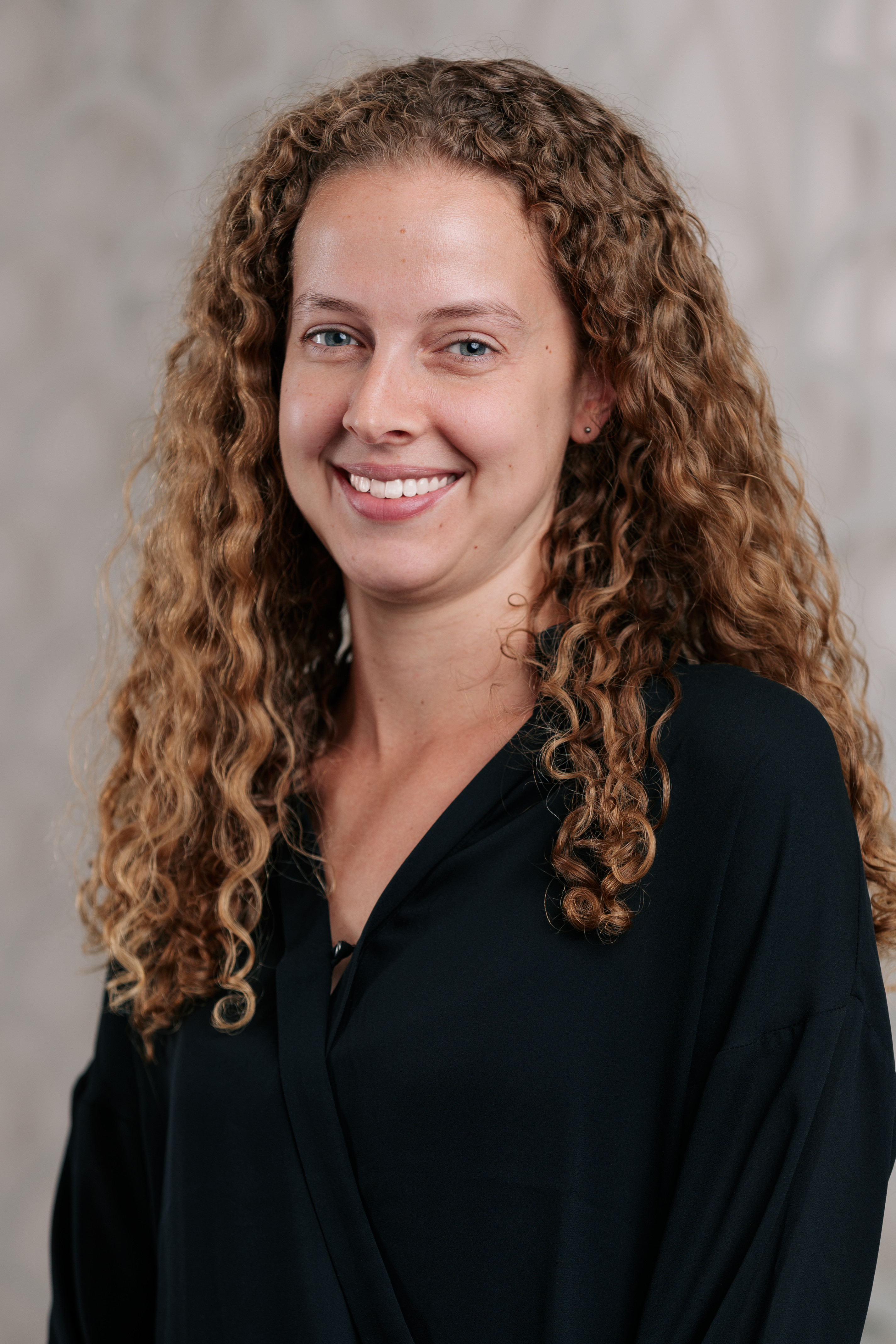 Can you tell us about how you got into the nightlife scene, your entertainment background, and your involvement in building Hakkasan into what it is today?

I went to school for music, then my first job out of college was in the William Morris mailroom in New York. There I worked in various departments, but was drawn to the dance music scene. This was 2009-2010, so EDM was not nearly as big as it is today. We worked on some of the first Las Vegas DJ residencies, which were very different than what would constitute as a residency in the current landscape. After about four years in the agency world I went to work for a promoter in NYC who was involved in HQ Nightclub inside Revel in Atlantic City, which was a property managed by Angel Management Group (AMG), and later acquired by Hakkasan Group. I loved working with everyone at AMG, so when a position opened up in Las Vegas on their talent booking team it seemed like a very natural fit to make the move. Now I’m a part of a six person talent department and we are responsible for booking all artists across Hakkasan Group’s daylife and nightlife venues worldwide. In addition to booking, we serve as liaisons with the artists and their teams ensuring everything runs smooth from start to finish from pre-show to post-show.

With so many artist residencies in Las Vegas at various nightclubs throughout the strip, how do you guys select who to sign to a residency at your venues such as Hakkasan Nightclub/Wet Republic/Omnia Nightclub?

There is no tried and true formula for this one – I wish there was! We work very closely across all the departments and have a very team-oriented approach to booking artists from established names to rising stars. We constantly share new music around the office from talent to marketing and beyond. The booking team travels to festivals and venues to seek out new talent and stay up on trends in the music landscape. We also talk constantly to artist teams – agents, managers, even the artists themselves –on what artists we should have on our radar and what music trends they foresee in the future. Many times, DJs who have played as a support act for headliners at our venues will get their foot in the door that way, and by doing a great job playing the room and winning over the staff and clients to the point where they are able to hold their own headline residency. Loud Luxury and Illenium are two great examples of artists who started out as support and currently have headline residencies at our acclaimed venues.

The Hakkasan Grid has been a huge hit since it first launched this past May. Can you tell us how the team decided on this specific design and how it has revolutionized the nightlife scene in Las Vegas?

We have an amazing production team who are constantly seeking innovative ways to incorporate cutting edge productional elements into our venues. They consistently raise the bar and evolve the daylife/nightlife scene offering guests a multi-sensory experience like no other. The Hakkasan Grid at Hakkasan Nightclub is the largest kinetic light art installation in the U.S. with pixel and color mapping capabilities, and it adds a completely unique component that you will not be able to experience at other clubs. The Hakkasan Grid combined with our unmatchable talent roster really takes Hakkasan Nightclub to another level.

2020 marks EDC’s 10th year anniversary in Las Vegas. Every year, Hakkasan Group hosts some of the biggest parties across its venues during EDC Weekend. What do you guys have in store for this upcoming year to accompany all the festivities?

We are still very much in the planning stages for EDC week 2020, but it is definitely a very exciting week to plan out. Tourism significantly increases with dance music fans and pretty much all of our artists perform in some capacity over these dates. We get to have fun with packaging artists together and having artist pop up shows that we would not usually be able to arrange due to touring schedules. Part of the thrill of EDC week is that the festival and the city’s supporting events are so well-known that artists will unexpectedly ask to hop on the decks, which is part of the excitement, you never know who might stop by at any given show!

We stay focused on our venues and programming and what makes the most sense for our brands and spaces. There is going to be heavy competition in town any given weekend, it is the nature of the Las Vegas market, but we stay focused on our business and working as a team to constantly strive for the best for our venues and artists, which has proven to be very successful. 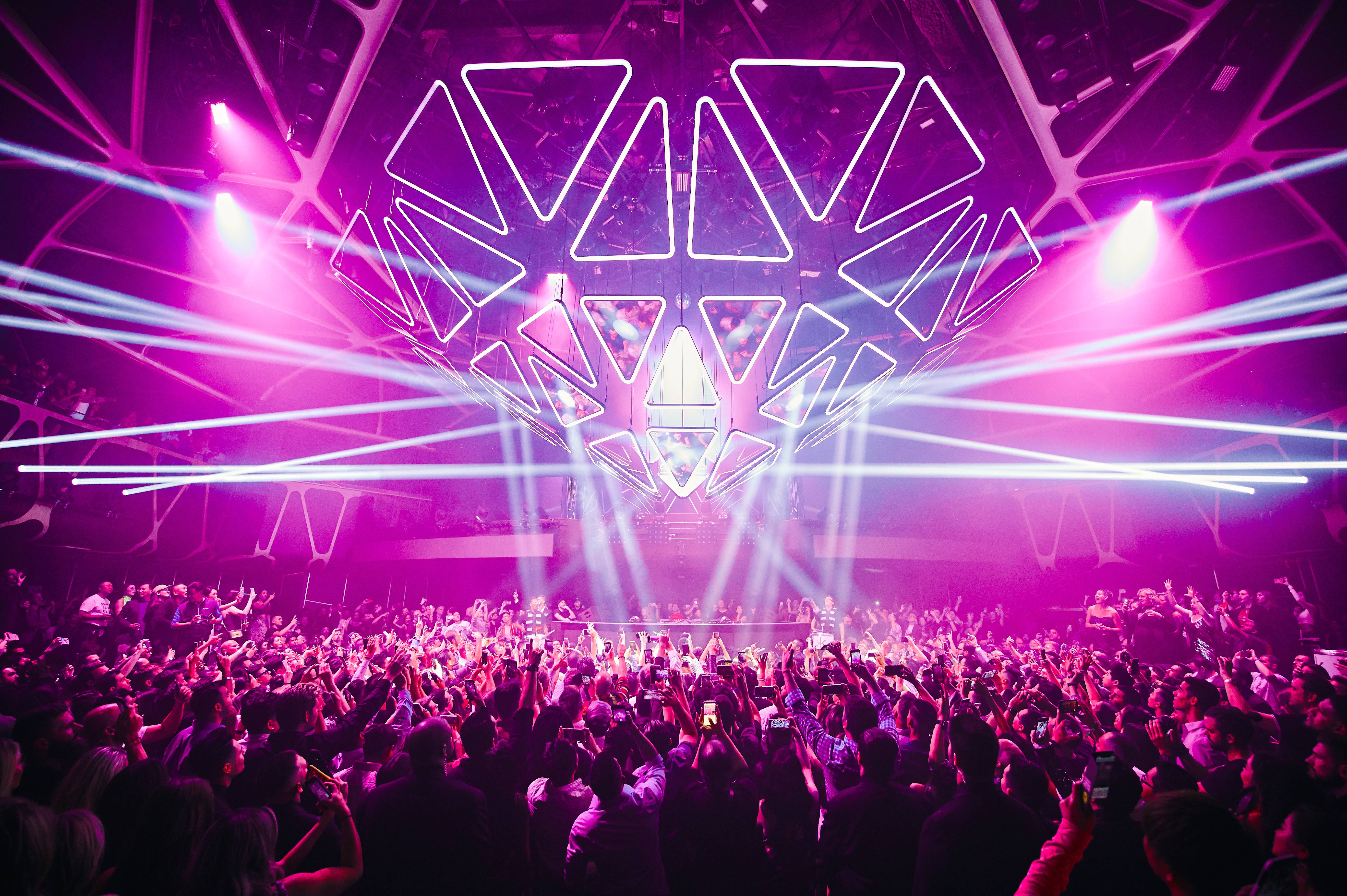 Hakkasan Group is one of the most prolific hospitality groups in the world – spanning the globe with high-end restaurants, and clubs. Their success comes from their innovative vison and high standards that they set for the services provided to their patrons. For more information about the group, check out their website here.