Facebook and Instagram decided to ban the use of ‘sexual emojis’ including the eggplant, peach and water drips. They are commonly used to deliver spicy messages and causing trouble.

Facebook also released its new guidelines. They state that taboo emojis cannot represent sexual activities or as patches on a nude body. This measure received lots of complaints. People find this measure as an act of censure.

Thanks to this decision made by Facebook and Instagram’s we will see fewer nudes or sexual content on our feeds. Amongst the reasons that Facebook delivered to justify this measure we can find that “three specific emojis are being targeted because they are used to suggest sexual activities.”

As all of you already know, the eggplant emoji has been used to suggest a penis, a peach resembles a butt and water drips are in reference to ejaculation. You can still use these items in captions, but without suggesting anything sexual.

You can check the new guidelines in this article published by XBIZ. It reports that Facebook revised its Sexual Solicitation Community Standards last month as it was causing controversy. Reducing the number of sex workers and digital scammers on the site will be the main goal of this change.

Definitely we can see that Facebook is getting more strict with sex-related matters as they are a big source of problems in that social network.

The ban could affect users who simply use the emojis to joke about or talk about sex and they are also fighting against the distribution of nudes. The new rules come from section 16 of Community Standards, under ‘Sexual Solicitation. 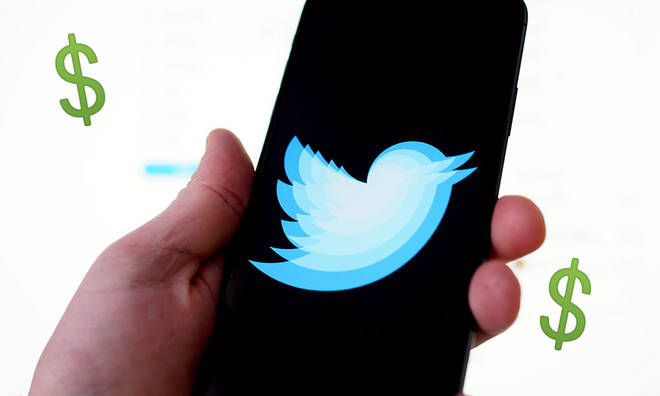 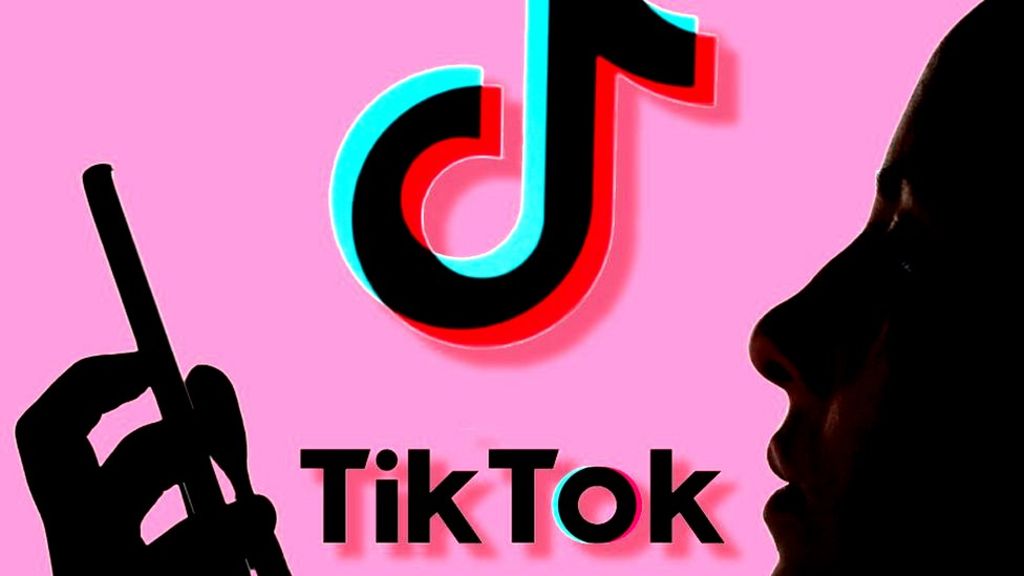