A State of Trance Episode 936 (#ASOT936) came out today as an ADE Special, which means we’re another episode closer to the much-anticipated ASOT 950! As we already know, the milestone show will take place in Utrecht on Febuary 15. As if tickets aren’t going fast enough already, Armin van Buuren just revealed the official anthem and theme of ASOT 950: “Let the Music Guide You”.

The trance legend also teased us with the lineup, revealing a select few of those that will be joining him in Utrecht. In alphabetical order, the first lineup includes:

The announcement comes just as we’re one week away from the official launch of his seventh album ‘Balance‘. Based on the past few weeks since the album’s announcement, we should also be expecting another single from the album tomorrow, so stay tuned. (And for those of you who missed it, last week’s release was “All Comes Down” featuring Cimo Fränkel!)

We’ll be keeping you posted with any further announcements. For now, sit back and tune into the latest episode #ASOT936 below! 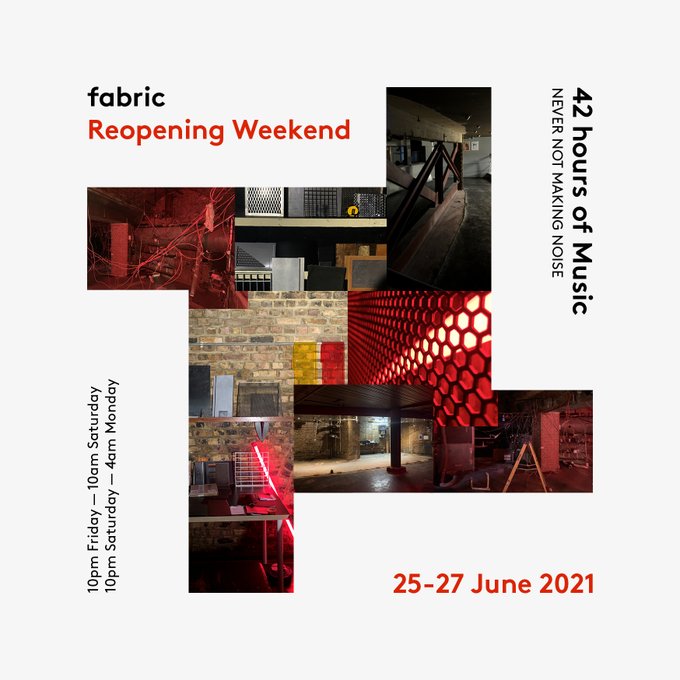 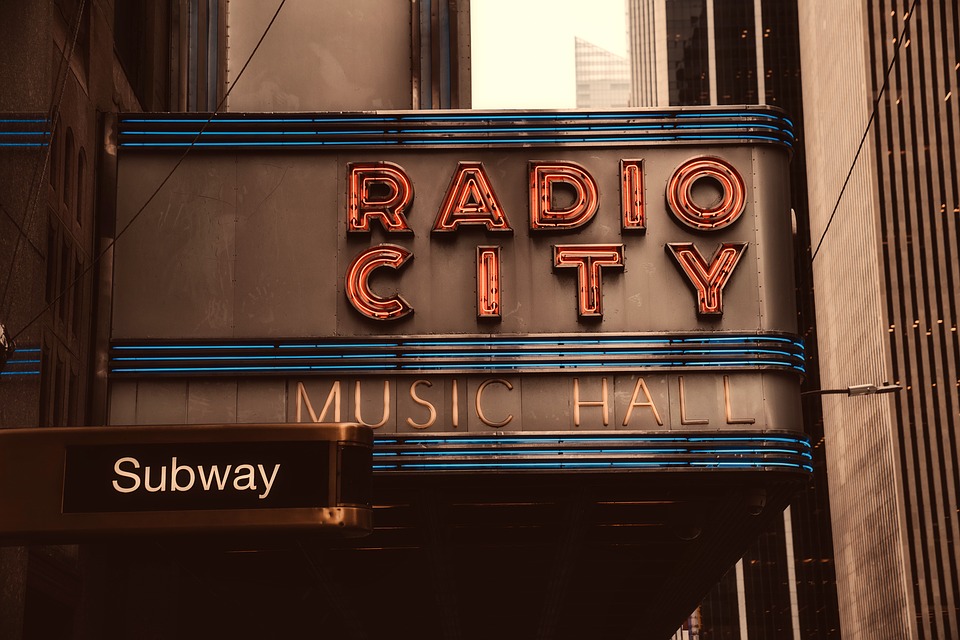