Home Events Catch Up With Solardo At Electric Zoo 2019

Had the chance to catch up with Mark of Solardo right before his set at Electric Zoo 2019. These guys have been on fire this summer with their major hit ‘XTC‘ and touring all over the world with stops at every major festival. Following this summer, it looks like Solardo has some great things in store for the rest of 2019.

You guys have a big single right now, ‘XTC’ with Eli Brown! How has that been with the debut this summer?

‘XTC’ is just going beyond what we ever thought. It’s on Ultra and on Ministry. Just charting in every country now, it’s just amazing. I knew it would go to #1 on Beatport, which it did, but I didn’t think it would be on the national charts.

I would say it’s a tune of the summer!

So you guys are at Hi, Ibiza doing your Bodyworks residency this summer. Know you do a bunch of collabs with Camelphat as well. How’s it going?

Incredible. We work with Camelphat all the time and we have the same booking agents in London & America. We also live near each other and are from the same area. It’s just great to have mates to play with. We started out together say 4 or 5 years ago. We’ve gotten bigger as we both moved on over the years and last year we both played at Hi. We had our own room where Fisher is now and Camelphat was supporting Eric Prydz in the main room. This year we’re both in the main room together. It’s amazing.

I’ve seen the videos of the Tuesday night Bodyworks parties, it looks like you guys are taking over! Massive crowds.

I never thought, I mean I thought it’d do alright. Eric Prydz last year was doing well, but this has gone astronomical.

Would love to hear if you have any projects coming up? I know you have your own label and it would be great if you can share anything that is on the horizon.

We have loads of collabs at the moment. Some collabs with massive massive cross genre artists, which you’d never expect. Where we are with ‘XTC’ now, it has opened up the world to us and to people we never thought we’d work with, but still doing house music. Still doing exactly what we do. We probably realistically wouldn’t ever work with them if we didn’t have this massive track so we said let’s use this and see how the music turns out. I’d love to say who it’s with, but I can’t share yet.

Any other big shows coming up to finish out 2019?

Nowadays all our shows are mental and quite big. We’ll be in Sao Paolo next week playing for 20,000 people in a football stadium and then have another show someplace in Brazil. We’re literally all over the world all the time!

Thanks so much! It’s been great chatting and looking forward to seeing what’s next 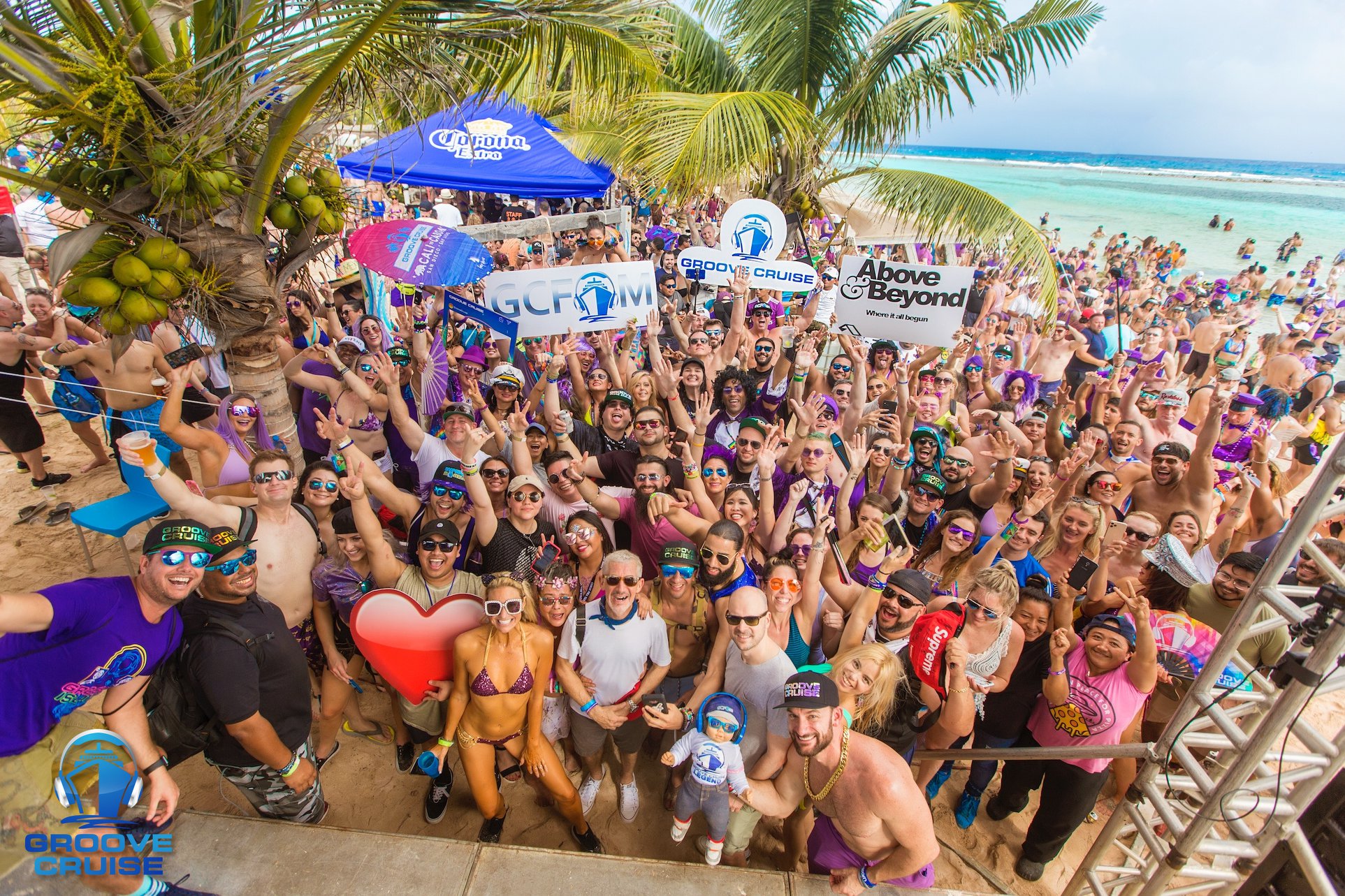