Over the past decade, Black Coffee has been South Africa’s EDM star. From his native Kwazulu Natal, he rose to prominence midway through the 2000s. However, he has become more than a figure for South Africans. He has established himself as a worthy ambassador of deep house before all other genres.

Now, his collaboration with R&B legend Usher was long overdue, as they had performed together at the Global Citizen Festival in 2018. Usher’s contribution is immense: an unrelenting demonstration of his vocal range. Again, the crossover between Black Coffee’s bass lines and Usher’s trademark high notes is no stretch. Both artists find their element.

Comparing it to one of his previous installments, ‘LaLaLa’ bears similarities to ‘Get It Together‘ (featuring Drake). The baseline and guitar riffs are his signature touch. And as always, the broken beats preserve the inherently South African feel. 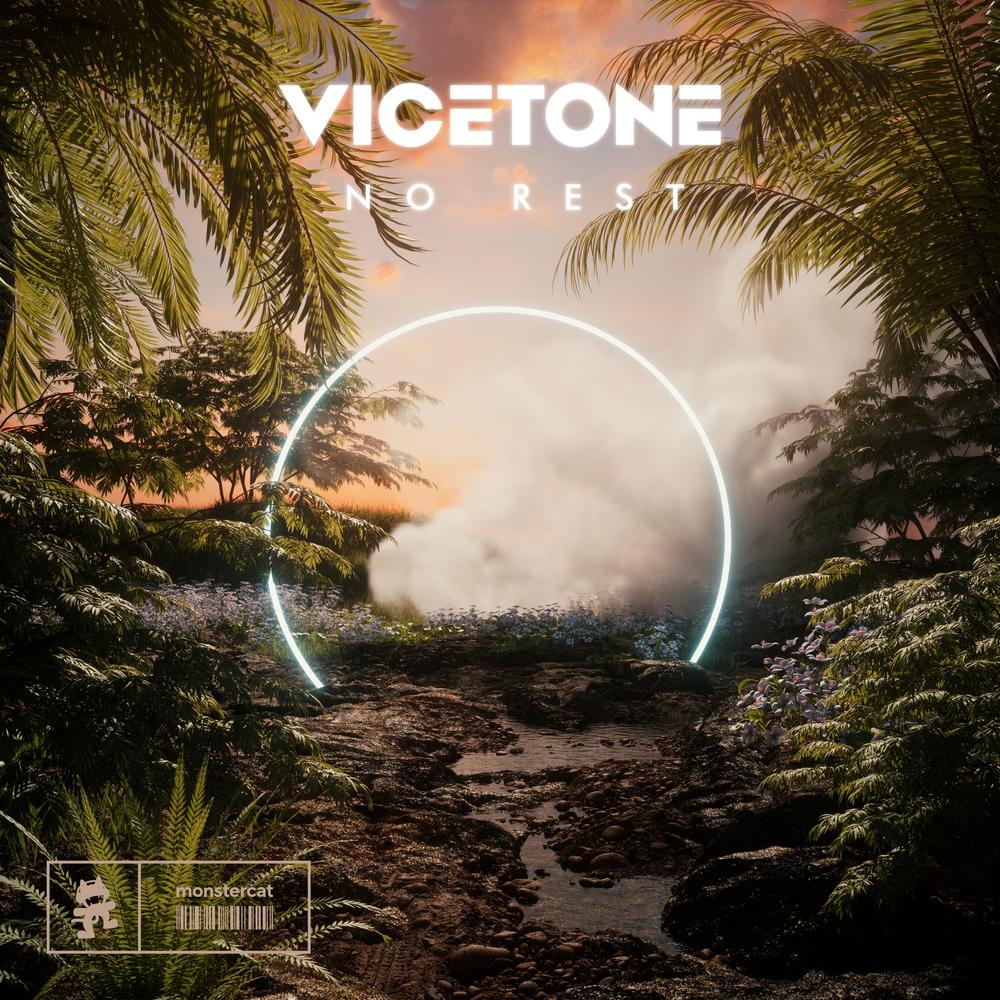