Many of the older generations of ravers have fond memories of when Steve Aoki and The Bloody Beetroots first released the infamous “Warp 1.9” back in 2009. Ten years later, they’ve released a special edition of the track to celebrate such a massive anniversary: a limited run vinyl release.

The new vinyl package, titled 10 Year Anniversary: 2009-2019 brings back memories of the old rave days and highlights what was truly one of the most significant tracks that helped shape electronic music around the globe. It was named one of the best EDM songs of all time by THUMP – ranked at #19. We’ve heard it again and again on main stages at festivals everywhere, including by artists like Skrillex, Laidback Luke, Benny Benassi, Zedd and many more. Even ten years later, this track continues to hold its own.

The vinyl record is a beautifully crafted piece with an embossed, black metallic house and handwritten notes from the artists about the creation of the track. You can purchase a copy for your collection here.

In case you’re in the mood to relive your love for Aoki, you can watch his live set from this year’s EDC Las Vegas below. 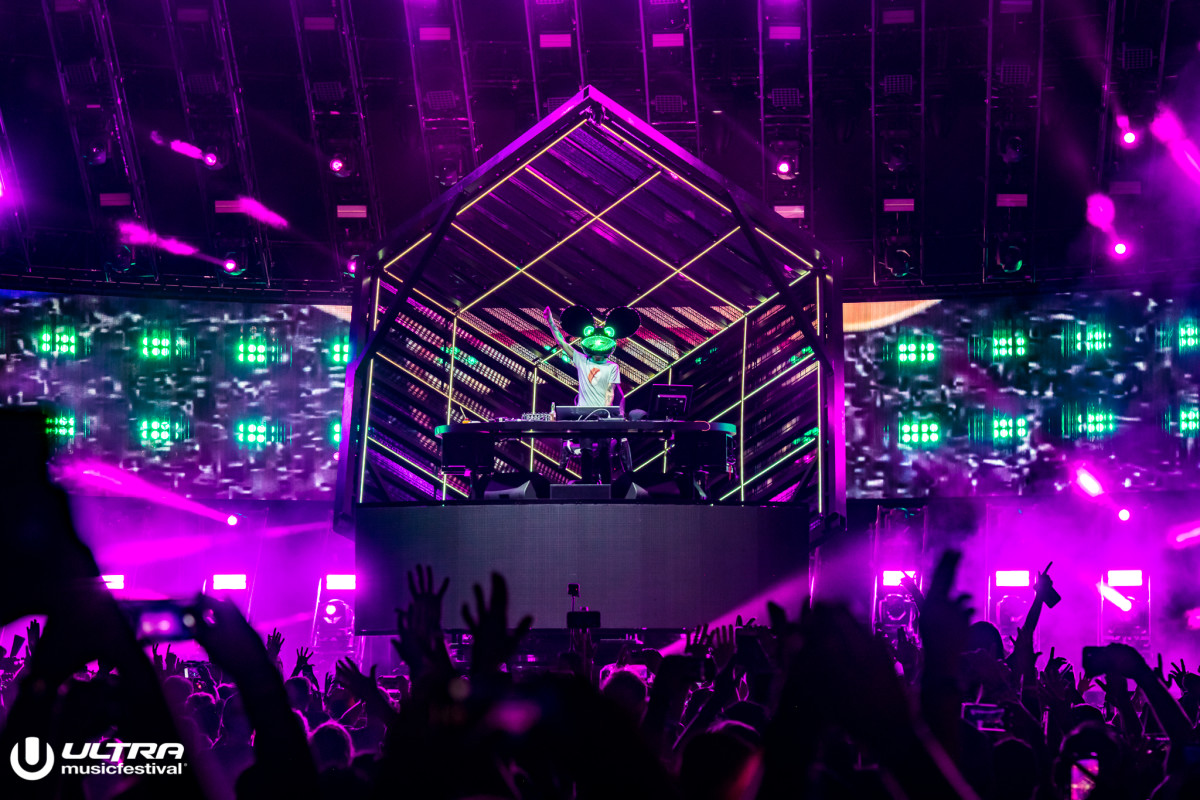