Soon, users will be able to watch all of YouTube’s original shows for free rather than subscribing to YouTube Premium. Ads will be placed throughout the programming in order to offer this new service. It’s expected to only be available for a limited time.

YouTube Premium launched to the public just last May, but executives aren’t satisfied with how it’s performing. Unfortunately, not enough people are thinking it’s worth it to pay $12 a month for another subscription service. This new offering is likely a result of that.

The service is great because you can watch videos offline, along with original content from their favorite creators, all ad free. YouTube original shows like Cobra Kai and Liza on Demand have even grown popular and are expecting new seasons. Still, the company is unable to compete with the likes of HBO and Netflix. Now, YouTube has confirmed it will stream all of its original shows for free. The shows will be free to watch – just prepared for ads during your viewing experience.

“While every other media company is building a paywall, we’re headed in the opposite direction and now have more opportunities than ever to partner with advertisers and share our critically- acclaimed originals with our global audience.”

It’s unclear how long this opportunity will last, but it’s believed to be temporary. If it fails, it might be the end of the premium service for good. All in all, YouTube believes that with the amount of YouTube users already, they will be able to make more profits with this strategy. Susa Wojcicki, YouTube’s CEO, further explained how the company has “more opportunities than ever to partner with advertisers…” In a day where advertisements are nearly impossible to avoid, YouTube’s future will heavily depend on them to survive. 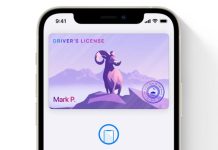 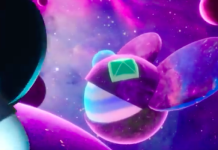 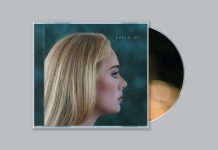