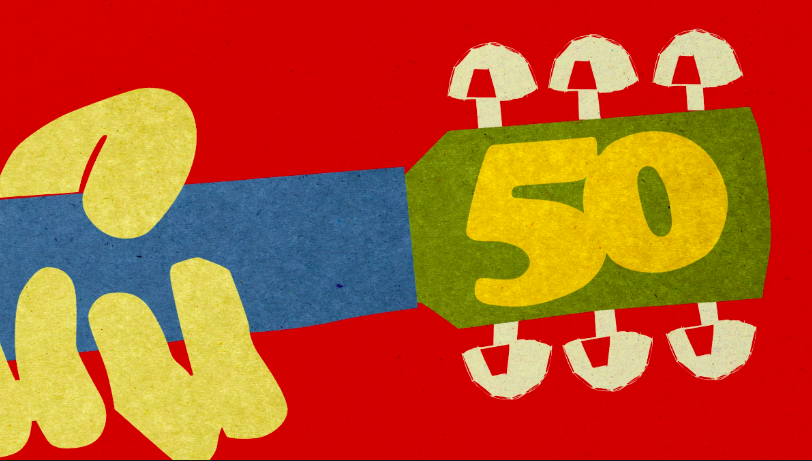 Following the cancellation of much talked about Woodstock 50, the organizers are now sueing their investors, Dentsu Aegis Network. A few days ago, Michael Lang, one of the original organizers of the 1969 festival and lead promoter of Woodstock 50, came forward to accuse Dentsu Aegis Network of draining $17 million from the festival’s bank account.

According to court documents, Woodstock 50 claims that Dentsu has caused enormous and irreparable harm and has demonstrated outrageous and illegal misconduct.

“In a series of precipitous, underhanded and unauthorized actions, Dentsu purported to seize control of and oust W50 from the Festival’s production, and then immediately announced through press releases to the world on April 29 that it was unilaterally canceling the Festival.” – Woodstock 50

Lang also claims that the investor prematurely cancelled the festival and tried persuading artists to cancel on their engagement to perform at the festival, “falsely telling them that they were released from their contracts with W50 and the festival, and that the performers should not perform at the Festival, though they have all been paid in full.”

Despite all that is going on, Woodstock 50 insists they plan to follow through with the festival as scheduled. In the meantime, they are asking for arbitration with Dentsu and the return of the $17 million in funds to the festival’s bank account.

Woodstock 50 is still set to take place in August. Stay tuned for the further developments on this monumental festival!