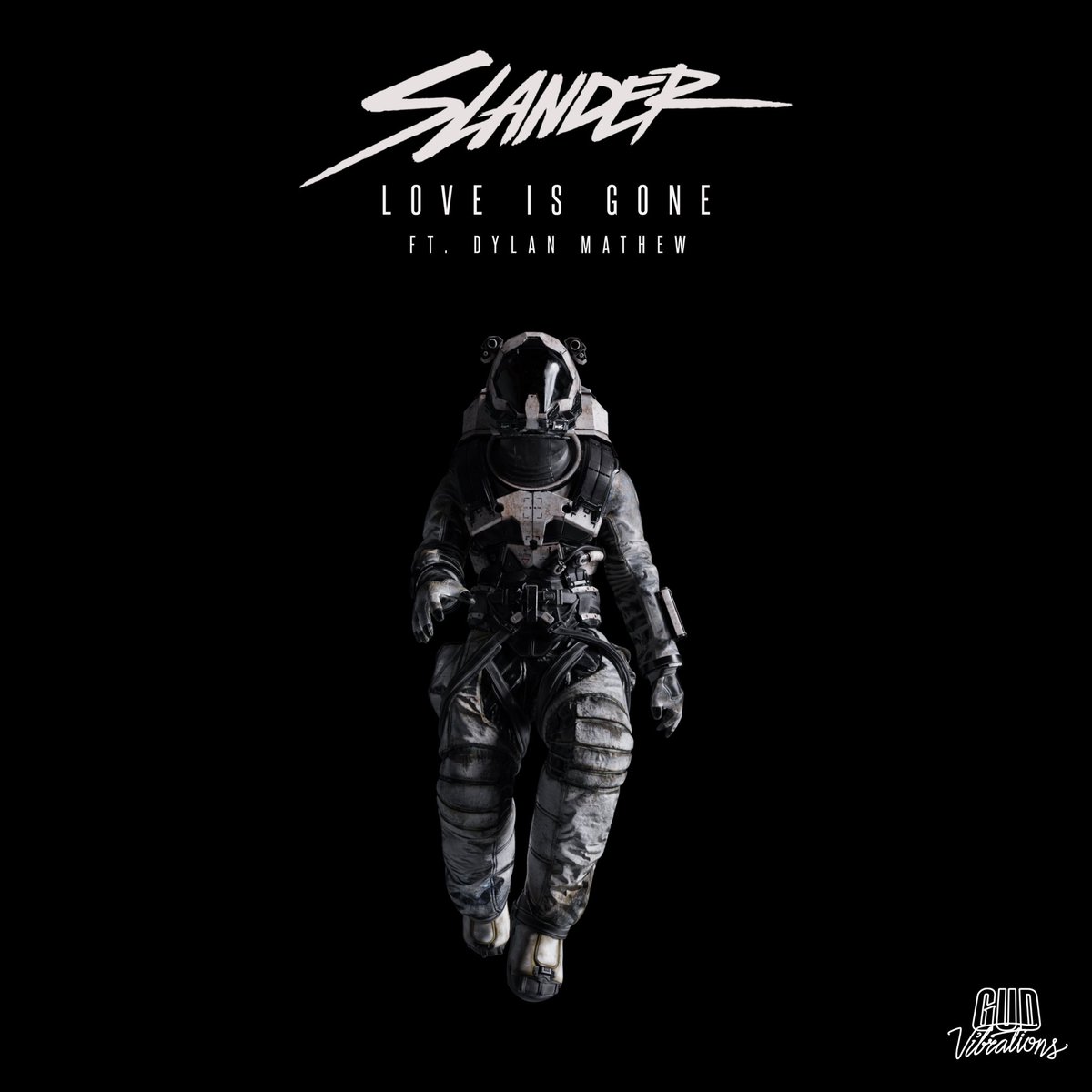 ‘Love Is Gone’ has been played at a multitude of festivals by SLANDER, creating an insane buzz of excitement from fans. Similarly, SLANDER has been teasing a new song with Said The Sky, called ‘Potions’. The official release of this track has not yet been confirmed, and it is driving fans crazy. There is certainly something to be said about the power of social media in regards to building anticipation such as this.

Nonetheless, the ‘Love Is Gone’ music video is a beautiful visual and artistic representation of a powerful, breathtaking song.  Allegedly, the project for this video has been in the works for nearly three years. NGHTMRE, who makes up the other half of Gud Vibrations alongside SLANDER, has voiced his support for the project and the DJ duo.

The first official music video on @GudVibrations is out now!! This is SUCH an incredible piece of art and has been in the works for a long time. Watch @SlanderOfficial‘s beautiful video for “LOVE IS GONE” 💔https://t.co/Tc2TPldK7b @itsdylanmatthew @I_am_the_roboto pic.twitter.com/vBa4hT1RYG

SLANDER is on fire. Stay tuned for updates on upcoming music and for the official release of ‘Love Is Gone’.