April usually reminds everyone of showers whereas May reminds everyone not of flowers but of EDC Las Vegas! The Insomniac flagship festival is in just one week and general admission is officially SOLD OUT. Only limited amounts of GA+ and VIP tickets are still available which will fly by quick.

As each day before the festival inches closer and closer, Pasquale and the Insomniac team are hard at work transforming the final touches for EDC. With 250+ artists, 8 stages, vibrant art installations, hundreds of costumed performers, and over 450,000 headliners, this is the premier festival of North America.

In addition to the return of Camp EDC, this year’s festival layout has been completely redesigned to bring the best experience yet. With a bigger playing field, Insomniac has a lot more room to bring innovation as well as comfortability for attendees. One major change that is rumored to take place is Quantum Valley is turning into a megastructure stage. Trance fans are sure to be excited about this breathtaking transformation.

The 23rd edition of EDC Las Vegas will take place on May 17-19 at the Las Vegas Motor Speedway. Be sure to grab your last minute tickets here. In addition, stay tuned to EDMTunes for when the official set times are announced! 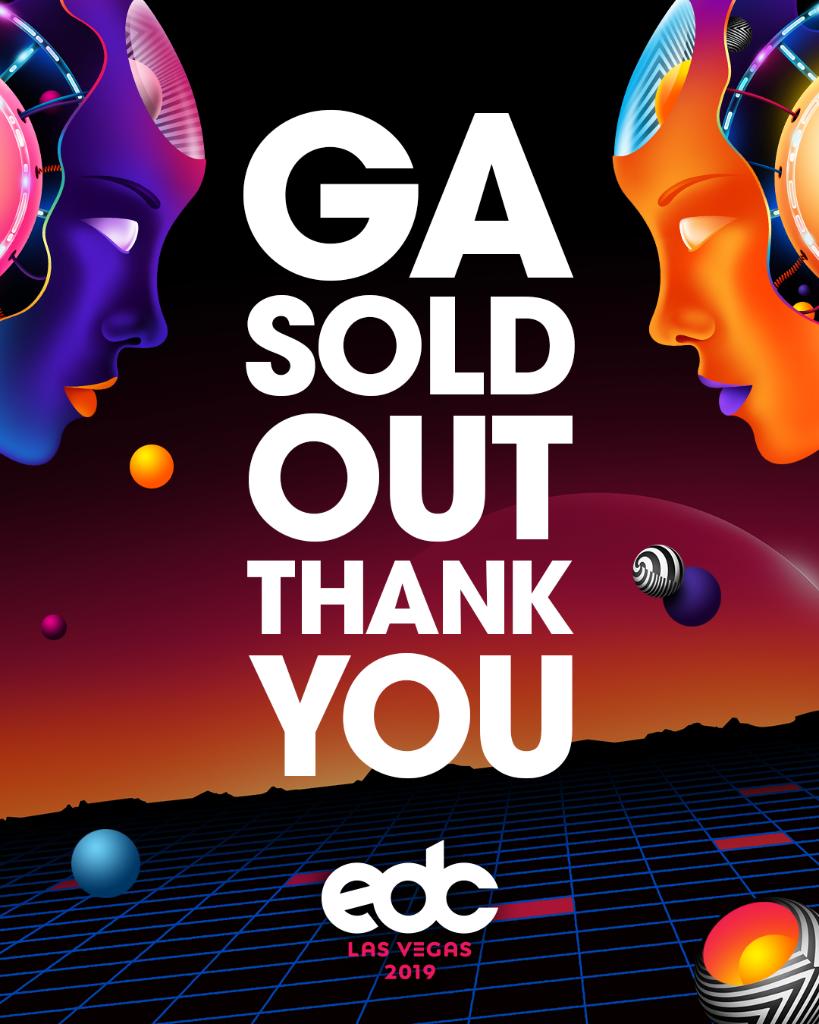