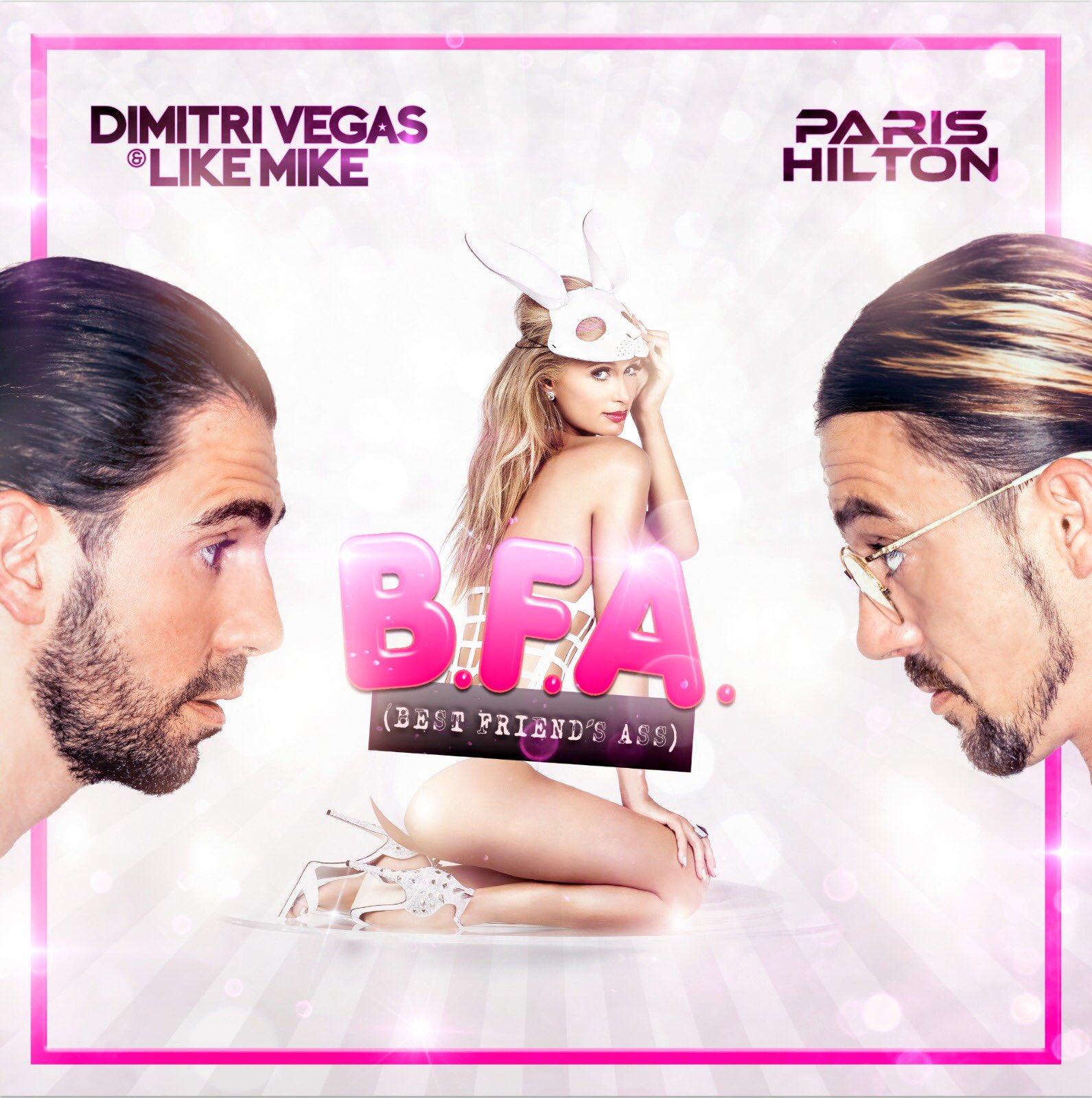 If you weren’t aware of Paris Hilton‘s DJ career, where have you been? The Heiress debuted back in 2012 and since then has surprisingly established herself within the dance music scene. In January of this year, she announced she was working on a new album. To which we thought, okay? But when you think about her persistence and dedication to this field (as well as her Ibiza residency), you gotta hand it to her. Now we get to hear her on Dimitri Vegas & Like Mike‘s newest track, ‘Best Friend’s Ass’ (B.F.A.).

The public reaction to this song has been pretty mixed. Some Reddit users have called it an embarrassment to EDM or complete trash. On the other hand, others say they like it and think it’s hilarious.

That’s the thing about this song, though. Don’t take it seriously. Paired with DVLM’s contagious yet simplistic beat, Hilton is rapping and singing (eh, more like talking). It’s like ‘Selfie’ by the Chainsmokers. ‘Selfie‘ makes fun of girls who crowd around the mirror in the bathroom of a club to take selfies. ‘B.F.A.’ trashes f*ckboys at the club while Paris repeatedly says she can’t look away from her best friend’s ass. It’s pretty self-explanatory.

“All I see is fuckboys everywhere trying to make a pass, but I can’t stop looking at my best friend’s ass.”

Yesterday, DVLM published the trailer for the B.F.A. music video on their YouTube. In it, you see many influencers, including celebrities like Kim Kardashian and Kylie Jenner. The whole thing is so vain, it’s hilarious. Is it the song of the year? Hell no. Will you dance to it at the club and stare at your friend’s ass? Probably.

You can listen to the full track here or below. 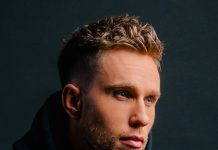