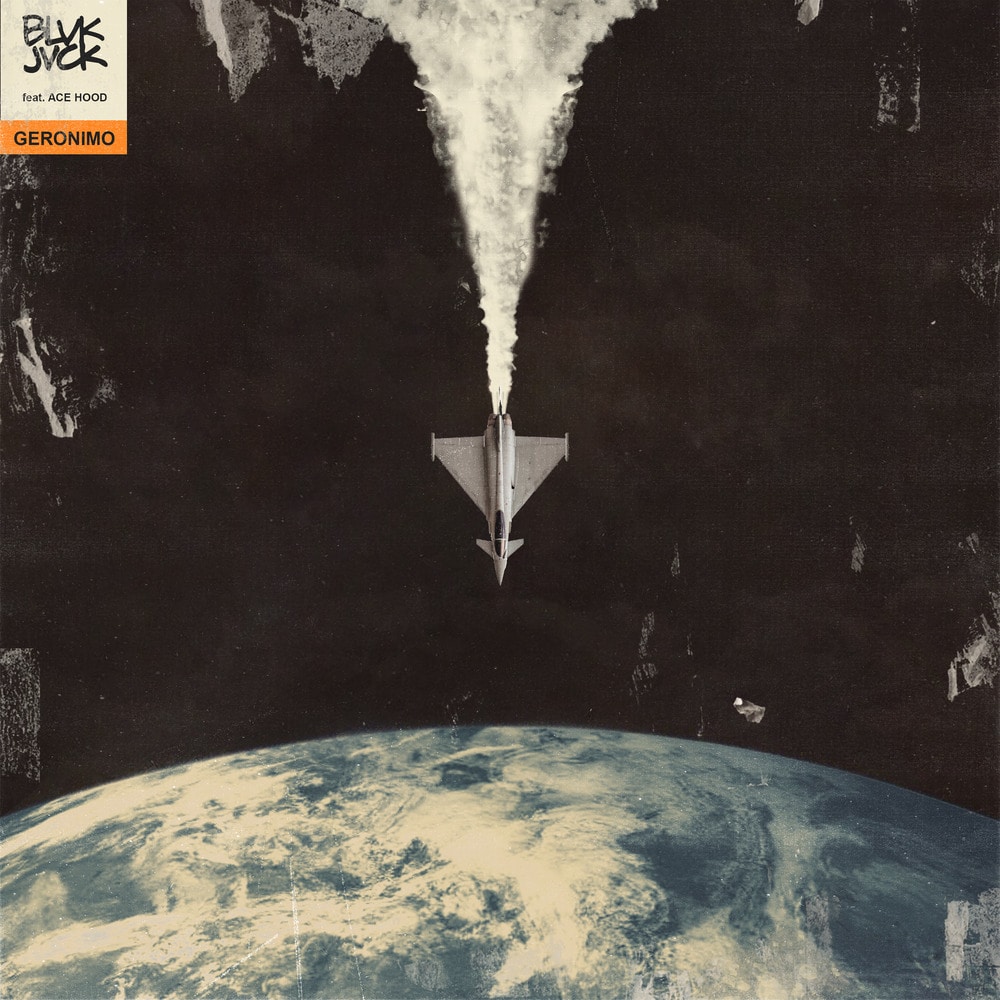 BLVK JVCK and trap legend Ace Hood have linked up to drop some new fire recently. ‘Geronimo,’ the newest track from the trio, touched down today and should definitely be on the radar of every bass-head. This is perfect timing too, as festivals like Lost Lands and Hard Summer are rolling out bass-heavy lineups. Expect to hear this track making its way into countless rotations.

With heaters like ‘Mine Luv‘ featuring H.E.R. there’s no doubt BLVK JVCK is blowing up quick. The Florida duo of Andrew “Dru Brett” Harr and Jermaine “Mayne Zayne” Jackson joined forces as The Runners in 2000 and never looked back. Their production credits include names like Lil’ Wayne, T.I., Beyonce, and Rhianna. In 2017 they gambled on their hip-hop/r&b success and crossed over into the world of dance music forming BLVK JVCK.

BLVK JVCK’S partner on ‘Geronimo,’ Antoine McColister, aka Ace Hood, needs no introduction. He’s still killing the game since blowing up in 2006 after signing with DJ Khaled. He recently broke free from We The Best Music Group but isn’t showing any signs of slowing down. His new mixtape, Body Bag 5, just dropped in March and is already getting lots of attention. Consequently, the release of ‘Geronimo’ will make the hype around him that much stronger. 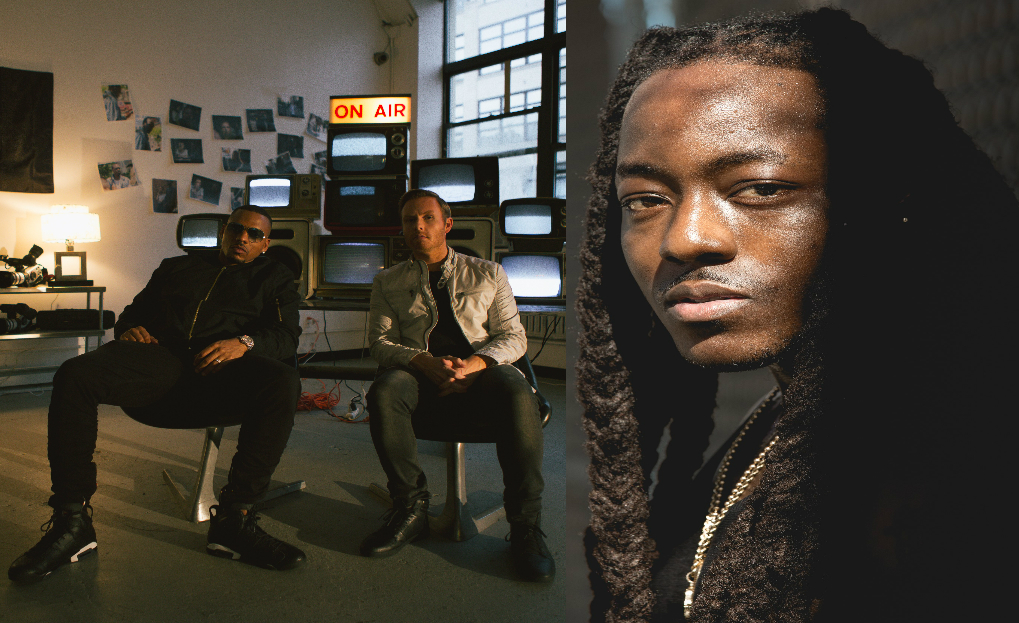 ‘Geronimo’ is a no doubt a banger! As soon as you hear the clap of the 808’s, Ace storms in with the hook in his signature spitfire sound. Thus, It sounds like the trio definitely wanted to maximize the headbanging time as the short buildup quickly gives way to a filthy drop. It’s definitely the type of track the DJ’s will be mixing in to push the crowds over the top. Listen to ‘Geronimo’ below and be sure to pick up your copy today!