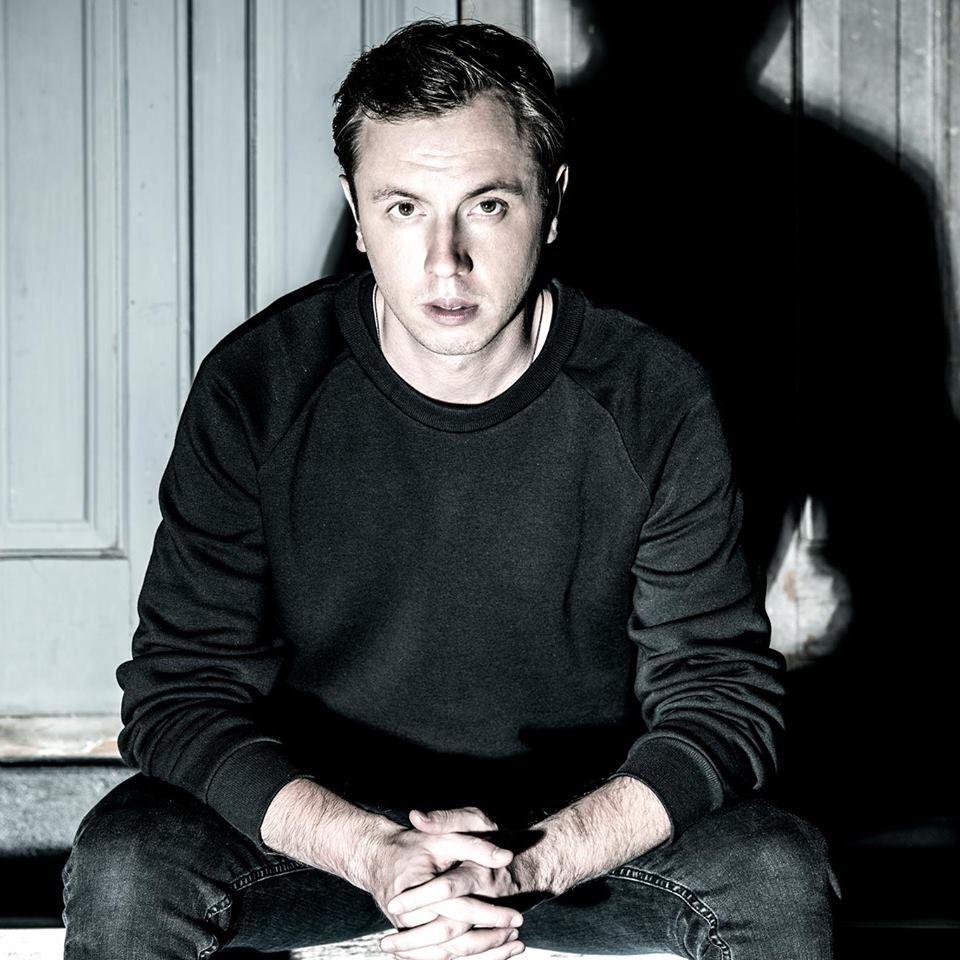 There is no doubt that Game of Thrones is one of the best television shows to date. With the final season, we have seen musical tributes left and right. Because, let’s be honest: there are a lot of GoT super-fans out there. Andrew Rayel is certainly a big fan himself.

Rayel’s interest in electronic music sparked at age 13, and by age 17, he was already publicly performing. He has reworked tracks by artists such as Tiesto, Hardwell, The Chainsmokers and Sick Individuals, in addition to releasing his own singles.

And now the Moldovan electronic music producer and DJ has just shared a clip of his newest project: a Game of Thrones Remix. Check out the preview down below.

For additional articles about how the electronic music world has gotten involved in the seventh and final season of Game of Thrones, check out some of the links below.

HBO Announces Game of Thrones Inspired Album, ‘For The Throne’